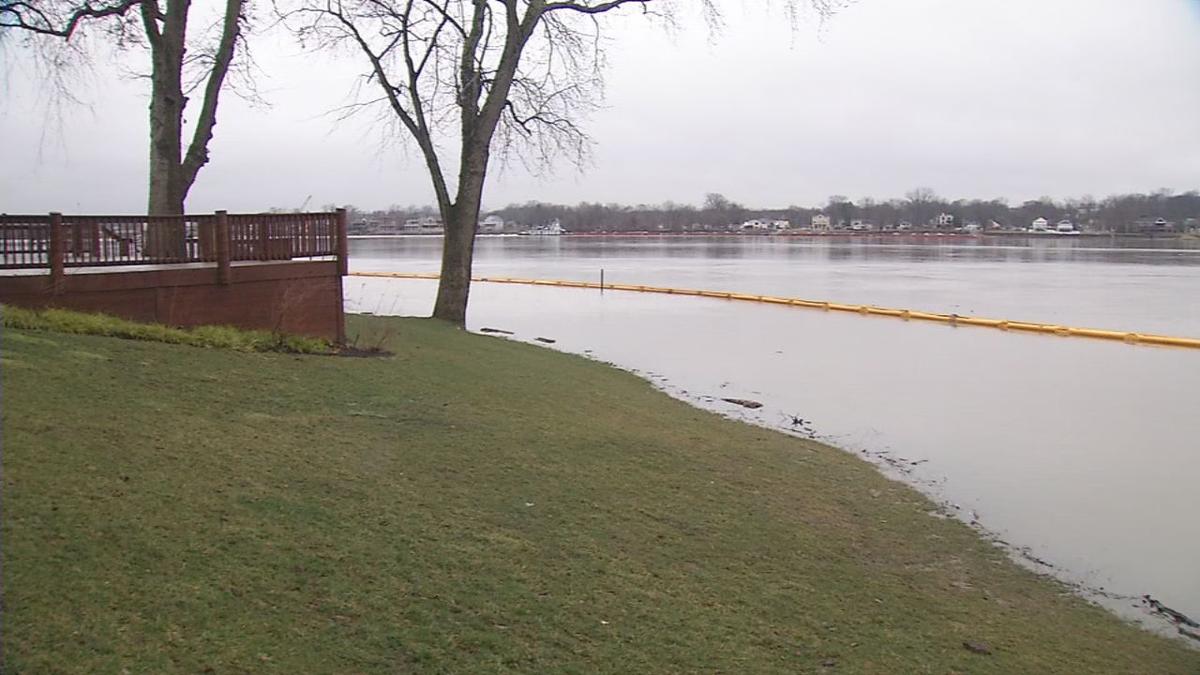 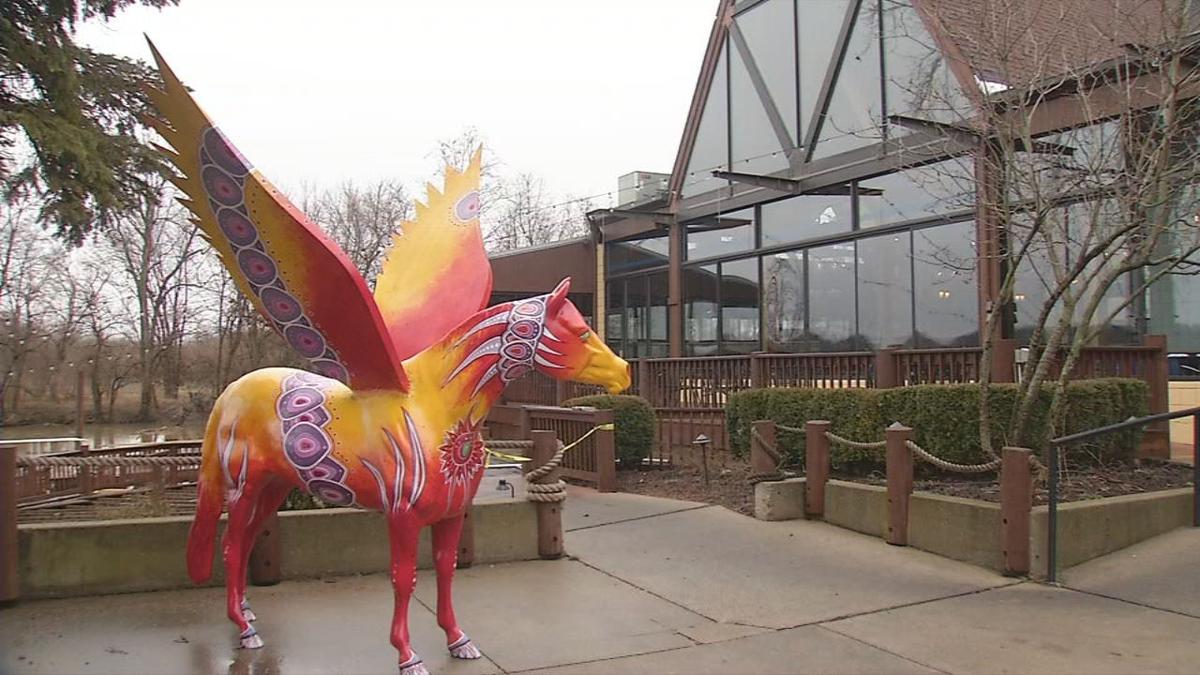 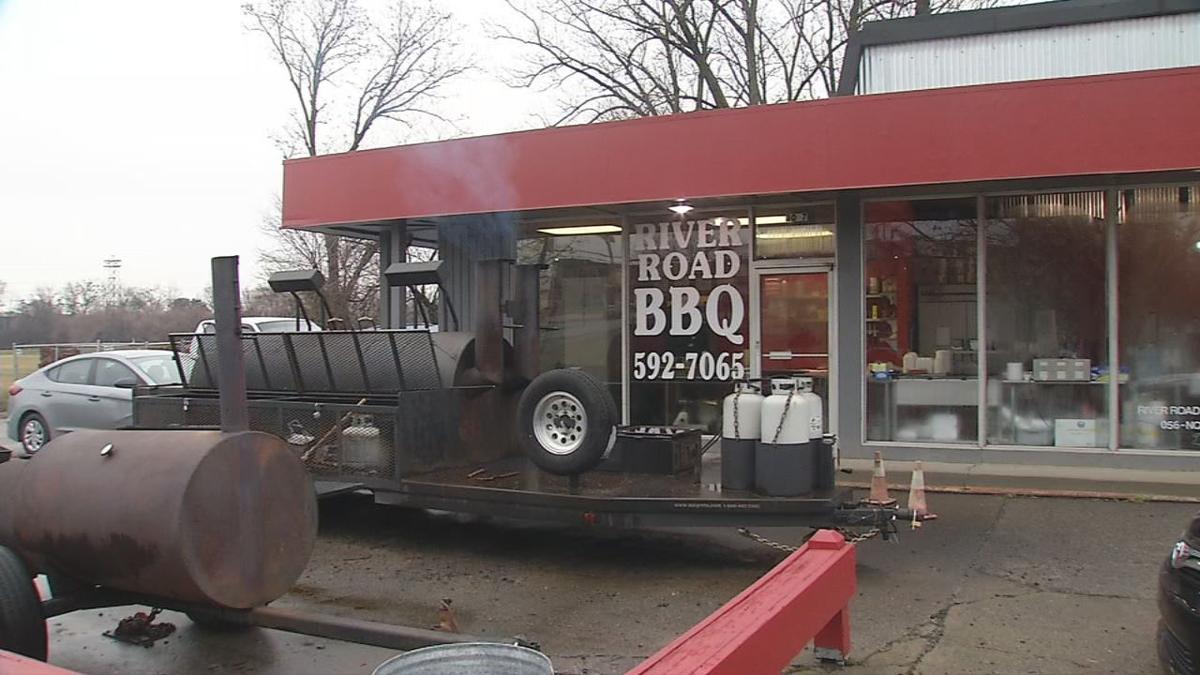 LOUISVILLE, Ky. (WDRB) -- As the Ohio River continues to rise, local restaurants prepare for the worst part of life on the water.

Working along the Ohio River is never dull.

“Flooding. It doesn't care. It's indiscriminate. It's going to affect everybody,” said Jon Gudmundsson, owner of River Road BBQ.

The Ohio River is once again out of it’s banks this February, but many business along the river remember the February flood of 2018.

“It was about 38-feet up, so it was well over our heads. It was splashing on the ceiling,” she said.

Then the very next year in 2019 it flooded again. Both times the restaurant was shut down for about a month. Now — the back lawn is flooded yet again and a barrier is keeping debris from washing up. The restaurant had plans to finally be open for Valentine’s Day, unlike the last two flooded Februaries, but that dinner still up in the air.

“For a river-based, summer-based restaurant, we really count on those key holidays during the winter to keep us afloat during the slower months,” Meredith said.

For restaurants on the river, they’re forced to go with the flow. River Road BBQ also had quite the year in 2018.

“We had 7.5-feet of water in the building,” Gudmundsson said.

It was closed three-and-half weeks and had to completely redo the drywall and the electrical. The following year in 2019, he said the flood came right up to the door.

“It's a big chunk of business gone,” he said.

This February, the floodwaters aren't nearly as high, but businesses continue to do their best to work with the issues Mother Nature brings them.

“This old building has been under water so many times in the last 50 years, it isn't going to hurt it,” Gudmundsson said.

Tuesday, the city prepared for the possible weekend flooding by loading and staging barricades and putting out high water signs at intersections known to flood. Debris was also cleared from flood-prone areas and EMS crews are on standby. LG&E will also monitor for power outages.

Louisville residents are asked to obey flood warning signs and not to drive around barricades and into standing water.

Captain’s Quarters is expected to make an official call Wednesday on if it’ll be open on Valentine’s Day.

CRAWFORD | They're back: Some Louisville athletes return to campus for COVID testing, workouts