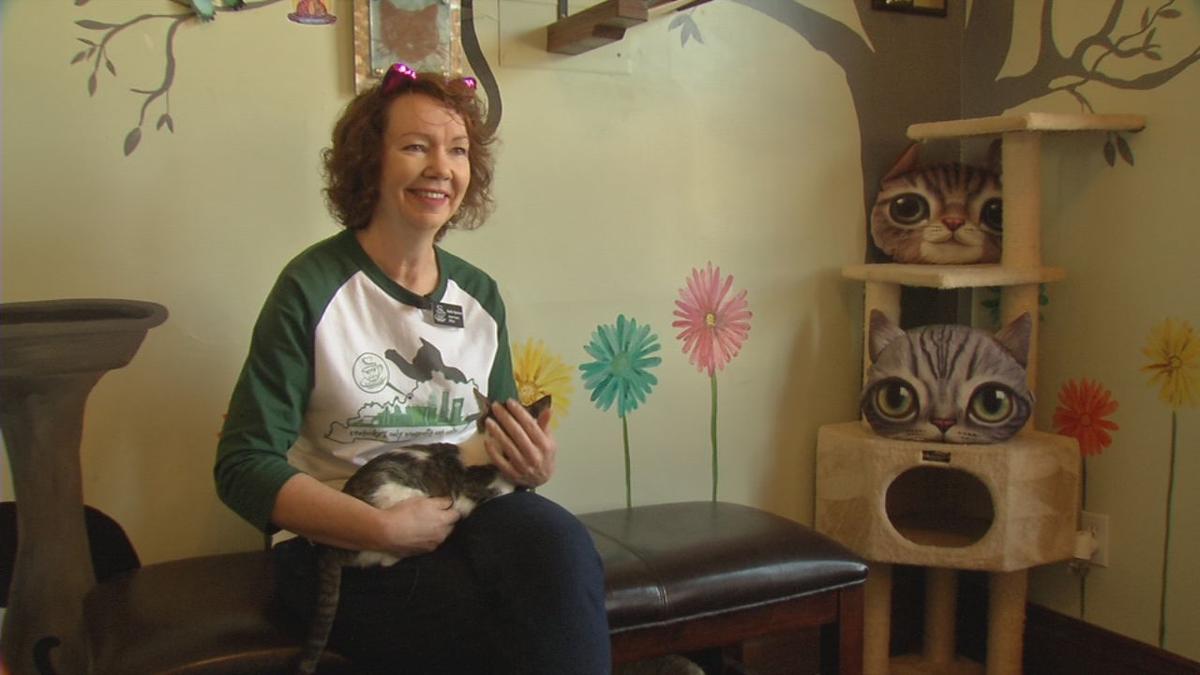 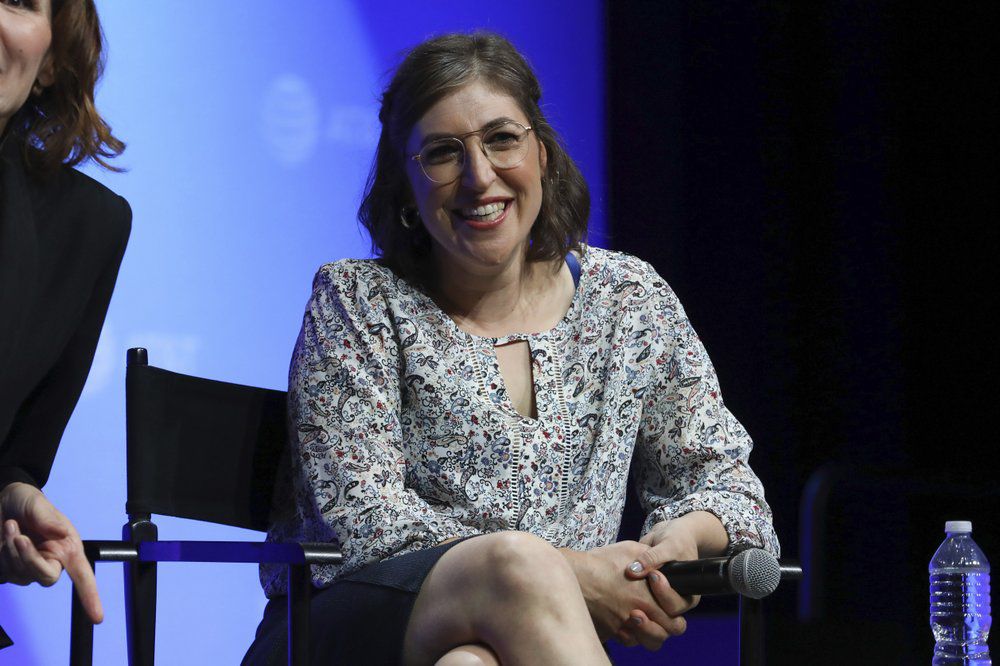 Mayim Bialik speaks at the AT&T's SHAPE: "The Scully Effect is Real" panel with Geena Davis and Mayim Bialik on Saturday, June 22, 2019 in Burbank, Calif. (Photo by Mark Von Holden/Invision/AP) 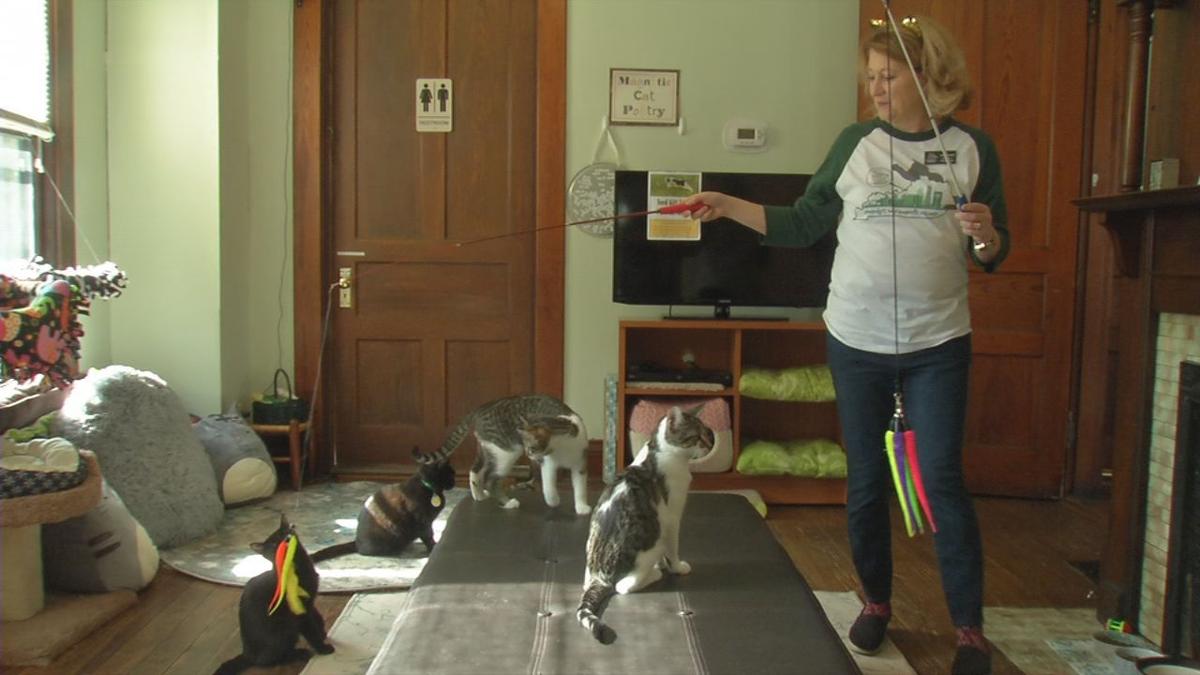 Inside the Lucky Cat Cafe & Lounge 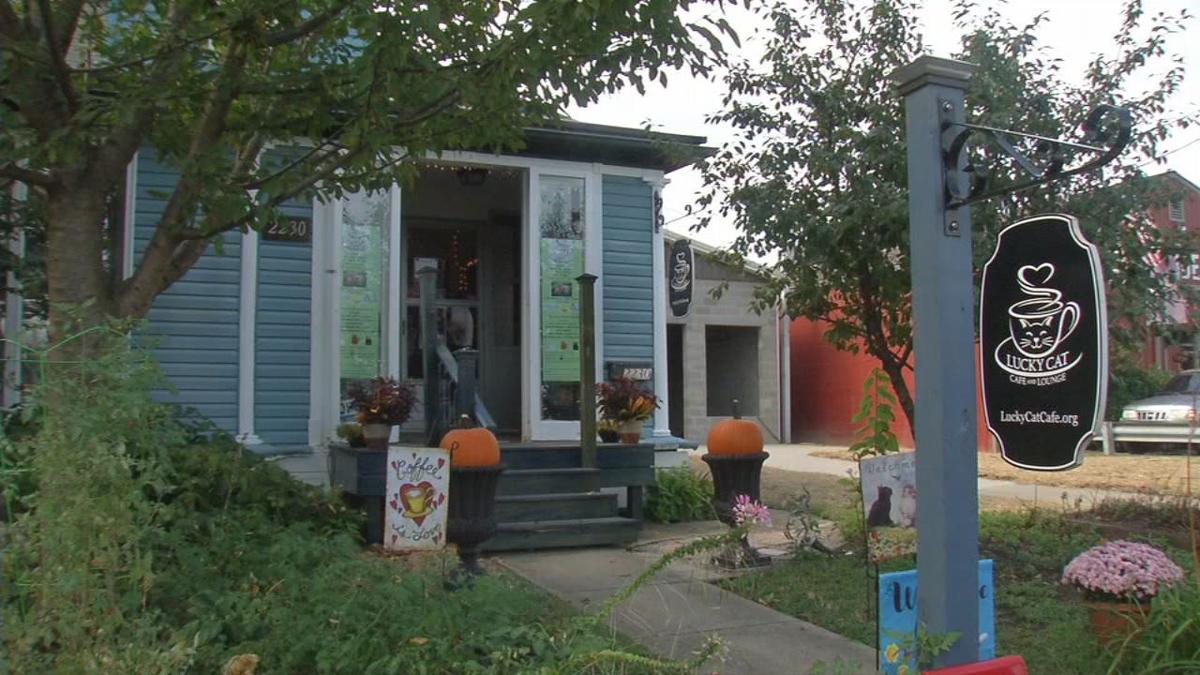 Outside the Lucky Cat Cafe & Lounge 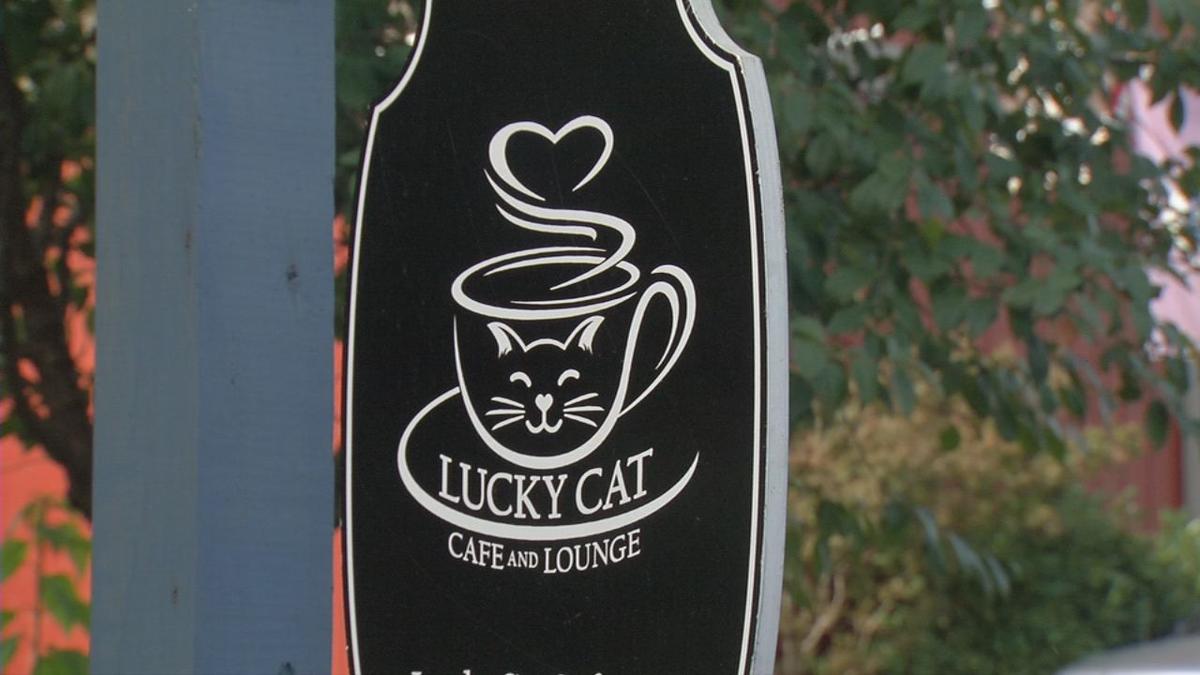 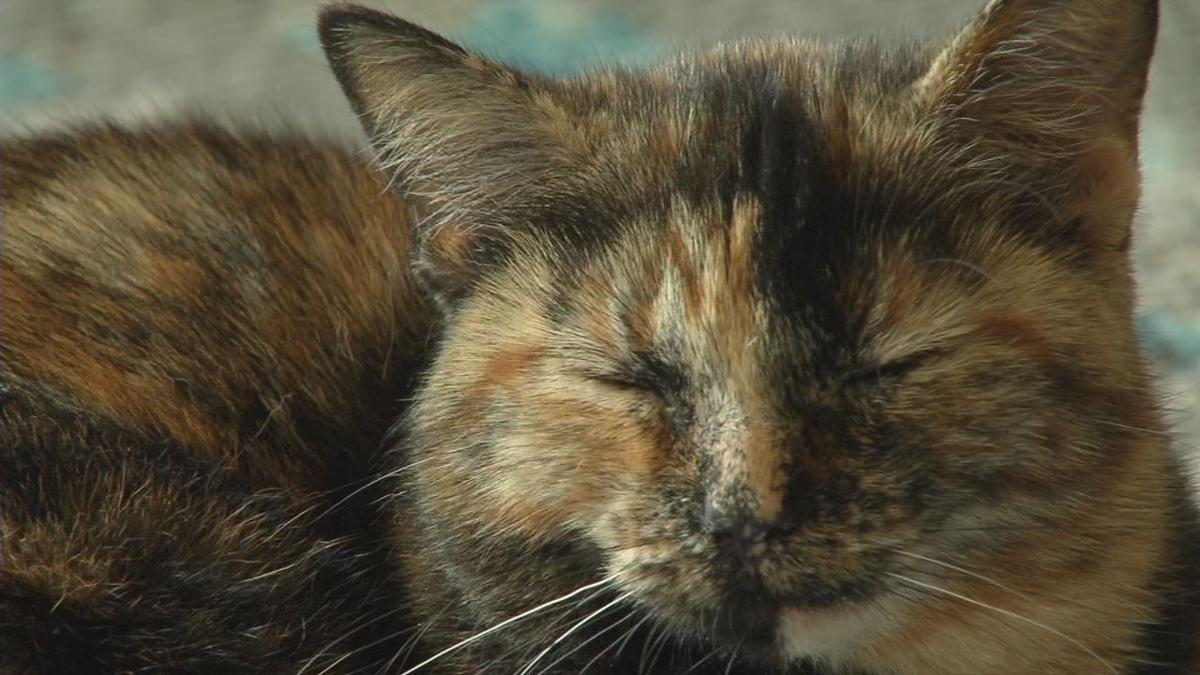 Mayim Bialik speaks at the AT&T's SHAPE: "The Scully Effect is Real" panel with Geena Davis and Mayim Bialik on Saturday, June 22, 2019 in Burbank, Calif. (Photo by Mark Von Holden/Invision/AP)

Inside the Lucky Cat Cafe & Lounge

Outside the Lucky Cat Cafe & Lounge

LOUISVILLE, Ky. (WDRB) -- The producers of a new sitcom coming to the Fox network picked Louisville as the setting for the show, and it centers around a business that is eerily similar to one that's already here. It might be coincidence, but the business owner says it's also quite an honor.

After a decade run on the popular sitcom "The Big Bang Theory," actress Miyam Bialik will star in a show next fall that will have a host of characters, many of whom are of a ... feline nature. Bialik's character will run a cat cafe in Louisville, and her name will be Carla. Guess who runs the real Lucky Cat Cafe & Lounge, at 2230 Dundee Road, in Louisville's Belknap neighborhood? Karla Spencer.

It's a cat tale with a Louisville connection.

"We heard through the grapevine that they now know that we are here," Spencer said. "But it really was a coincidence. They did not know, is what we've heard. They didn't know. But now they are aware that there is a cat cafe in Louisville run by a Karla."

"I did hear something about ... maybe this is true. One of the assistants to Miyam is from Louisville originally," Spencer added. "Maybe that's where it came from. I have no idea."

Spencer contacted Bialik through social media and is hoping they pay a visit. In fact, she wants to help with the show.

"I've got a lot of ideas for them," she said. "I've got ideas about their character. Maybe they have a crazy, eccentric landlord that checks in on them. Or there's regulars that are crazy cat ladies that come into their cafe. They're going to have some characters, right?"

"Carla" will be filmed in Los Angeles, but the show's writers could find plenty of ideas, as well as cats, here in Louisville. More than 100 have been adopted since Lucky Cat Cafe & Lounge, a non profit organization, opened a year ago. People from all over the country have visited the cafe, which usually has around a dozen cats patrons can visit and maybe even take home.

"Sometimes it goes in cycles. We might go a week with no adoptions, and then there might be four or five in a row," said Spencer, who believes her nonprofit could benefit greatly from a TV show that features the felines.

"It could really spread the word about cat cafes and what a great source of companionship and pets that they are," Spencer said.

And maybe -- just maybe -- someone from Hollywood will come through the front doors.

"We feel pretty confident that -- somewhere along the line -- that somebody from the show will come," Spencer said. "I mean, how could they not? Their show is based on something that really does exist in Louisville."

"Carla" will premiere next fall on Fox. As for the real deal, the Lucky Cat Cafe & Lounge always welcomes donations and volunteers.

LANE | Waggener football glad to be back on the field