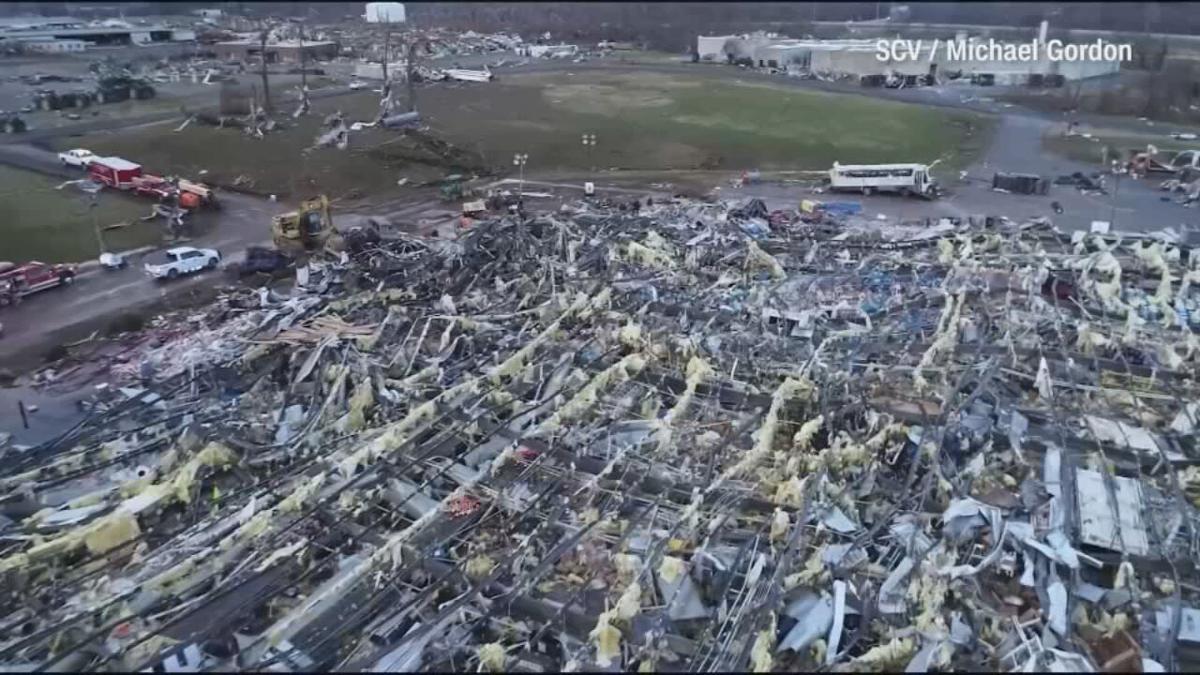 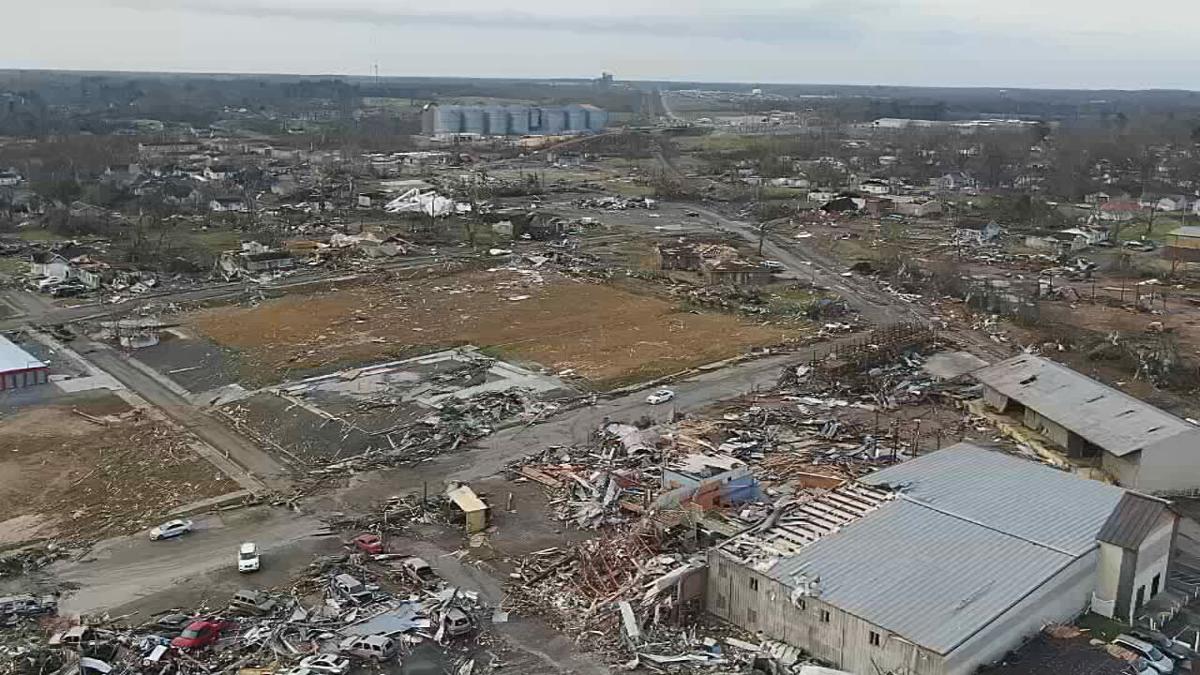 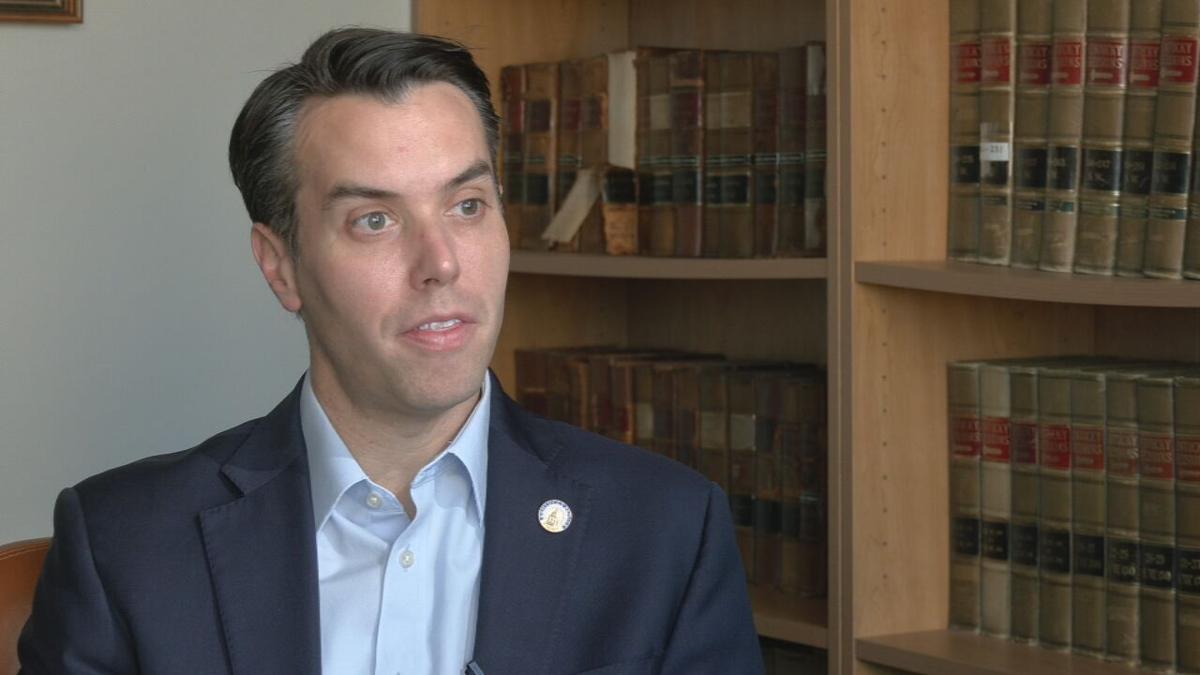 LOUISVILLE, Ky. (WDRB) -- A Kentucky lawmaker said workers should not be forced to choose between keeping their jobs and staying safe in a storm.

State Sen. Morgan McGarvey plans to file a bill that would protect employees from being fired if they leave work because of severe weather.

The proposal is still being drafted, so McGarvey can't say yet what the potential penalties would be or what kind of storm would trigger the law.

The bill is prompted by reports out of storm-ravaged western Kentucky.

"There is nothing in Kentucky law that keeps workers safe and protected if they want to keep themselves or their families safe during severe weather events," McGarvey said. "This is to make sure that in really terrible, awful, severe weather, that workers are able to be safe and that they can't be fired or threatened with being fired if they need to leave their jobs to keep themselves safe."

Workers filed a lawsuit against the Mayfield Consumer Products Company claiming they were told they would get fired if they left their jobs as the storm approached.

The company denies that.

The candle factory was flattened by the tornado. Eight people were killed there.