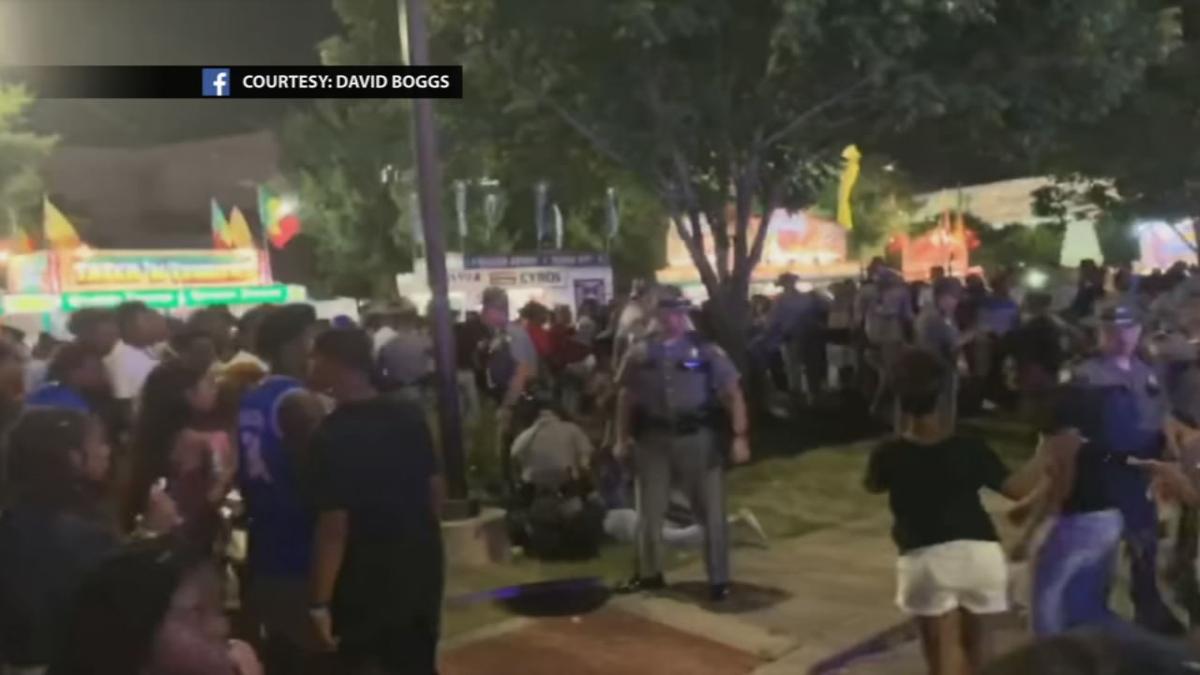 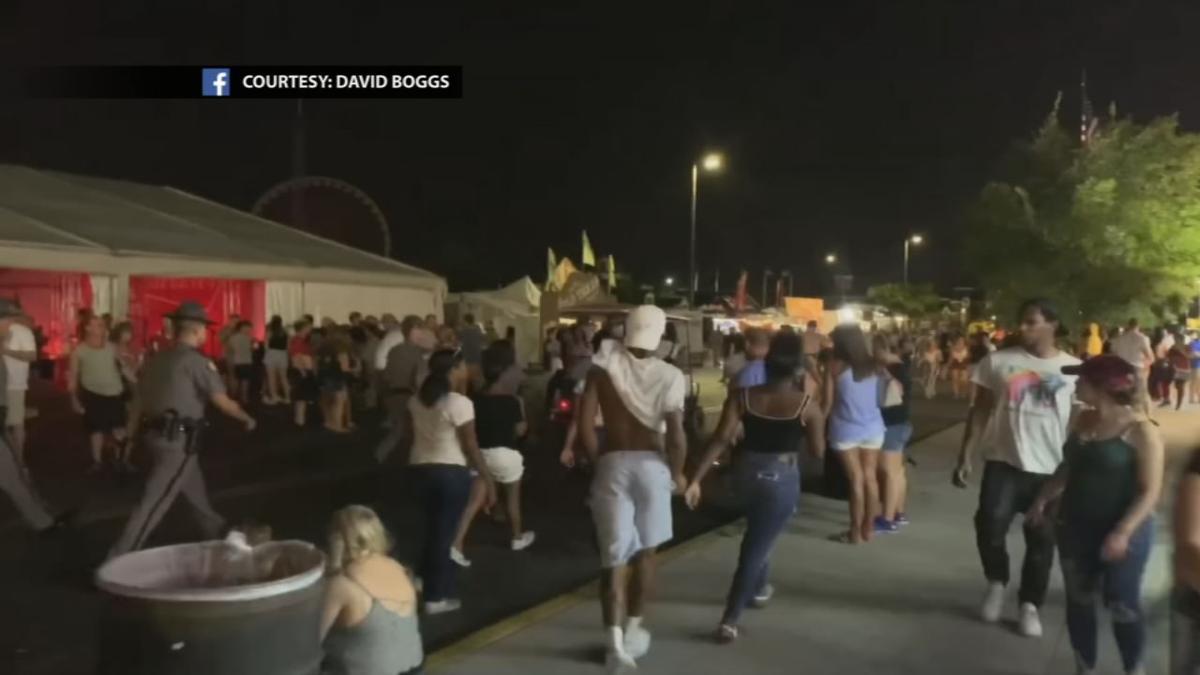 LOUISVILLE, Ky. (WDRB) -- Police say they have arrested three people in connection with a shot that was fired at the Kentucky State Fair last week, causing panic among fairgoers.

According to a news release, Kentucky State Police arrested a 15-year-old boy who they say fired the weapon. He's been charged with possession of a handgun by a minor and first-degree wanton endangerment.

The 15-year-old and the 16-year-old have not been identified, due to the fact that they are minors.

The incident took place Saturday night at the fair. Video of the incident posted on social media shows crowds running away from what police said were fireworks. The panic fed into confrontations between police and teens that were captured on video and quickly shared on social media, as well.

On Tuesday, Kentucky State Police Sgt. Josh Lawson confirmed that at least one shell casing was found and that a male suspect fired at least one shot into the air inside the Midway on Saturday night at the fair.

According to the news release, police used that shell casing, along with "gun trace technology" to identify the weapon used in the crime. Police say the same weapon was used in a Louisville area crime earlier this month.

"We're able to take that shell casing — that single shell casing was found — and run it through a system. And through the technology that is provided to law enforcement, it was able to check a national database," Lawson said. "The firearm that fired that round was used in a previous crime in the Louisville area earlier this month, and that is what led investigators to the suspects that we ultimately interviewed."

Some fair-goers are surprised by the news but happy the fair now feels safer after a mid-week policy change. Anyone there 18 or younger now needs adult supervision after 6 p.m.

The fair's president hopes the new policy and the arrests send a clear message.

"I hope it sends a message that this is a safe place to bring your family and come enjoy the Kentucky State Fair," said David Beck, the president and CEO of Kentucky Venues.