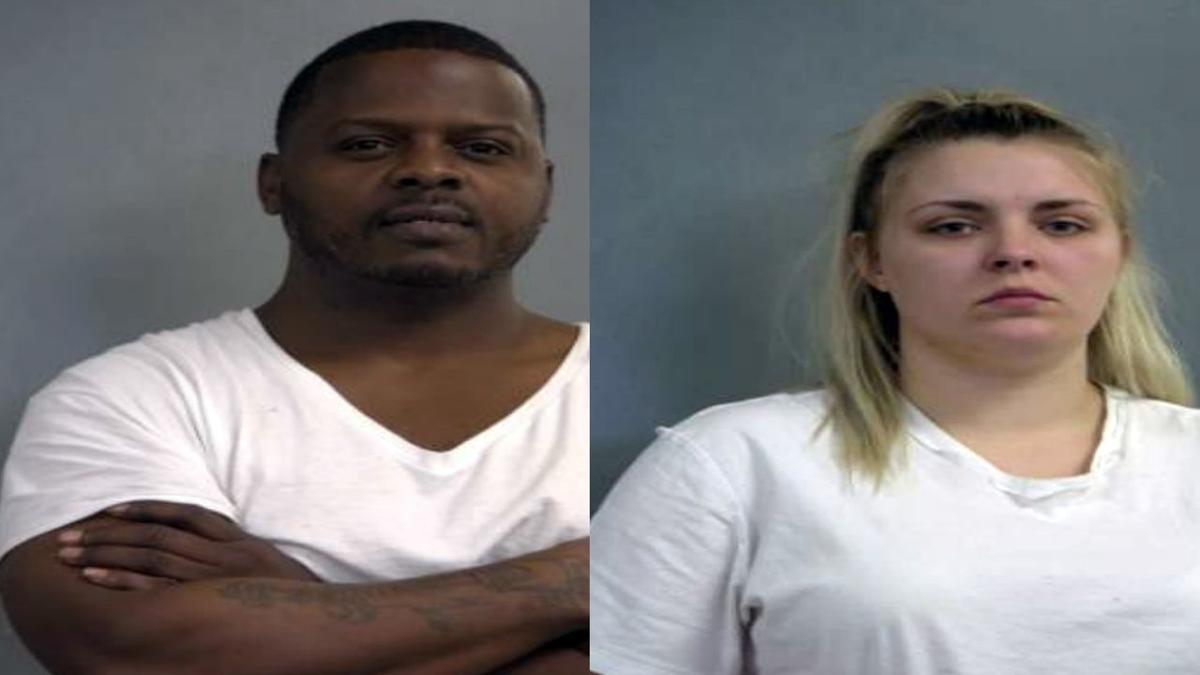 LOUISVILLE, Ky. (WDRB) -- Two people have been arrested in Louisville's Parkland neighborhood after police say they seized a large amount of methamphetamine, cocaine, spice and heroin.

Police say they seized almost 3 pounds of spice, nearly 2 pounds of cocaine, just over 3 pounds of methamphetamine and more than 127 grams of heroin.

They also found a large amount of cash and two handguns.

Robertson is also charged with possession of a handgun by a convicted felon.