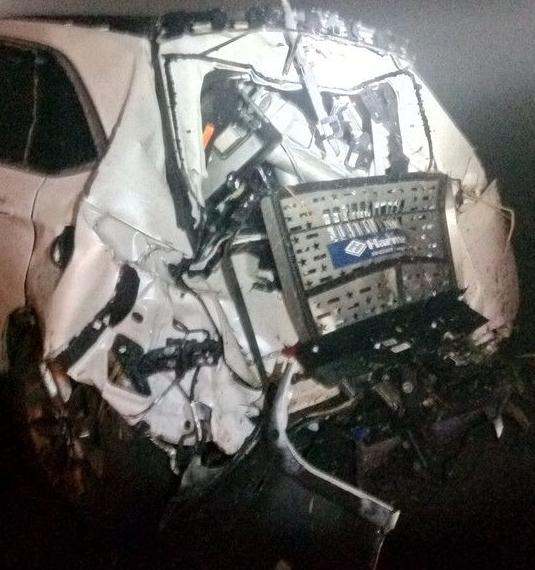 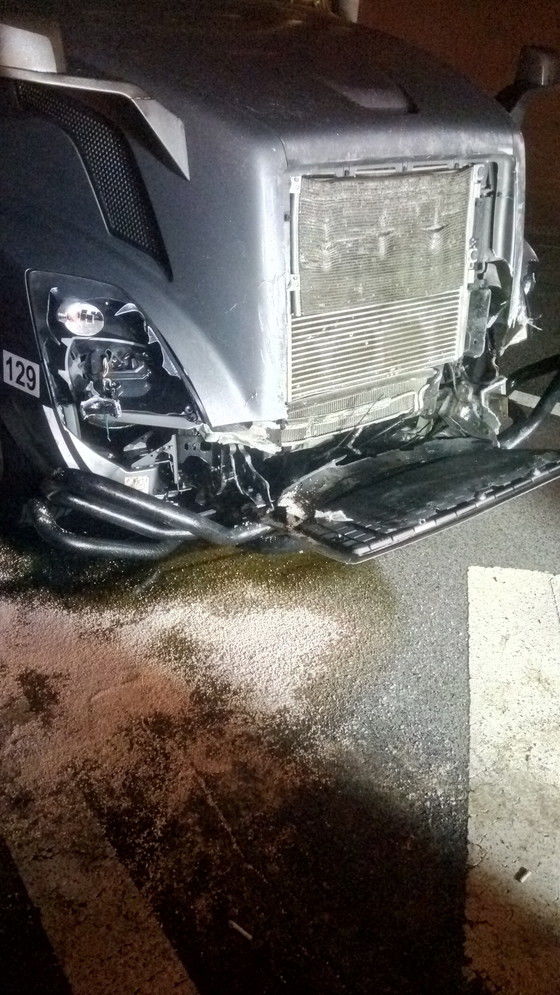 LOUISVILLE, Ky. (WDRB) — Police think fog may have been a factor in a car crash on Interstate 65 that killed an Indiana man.

Verlon Curran, 69, of Monticello, Indiana, was approaching Exit 201 for U.S. Highway 24 in Jasper County, Indiana around 9:30 p.m. Tuesday when a semi hit his vehicle from behind.

Road conditions were "heavy fog" around the time of the crash, according to a news release from Indiana State Police, and Curran was driving slow while trying to locate the exit from the interstate when the crash happened. He was taken to Franciscan Health of Rensselaer, where he later died.