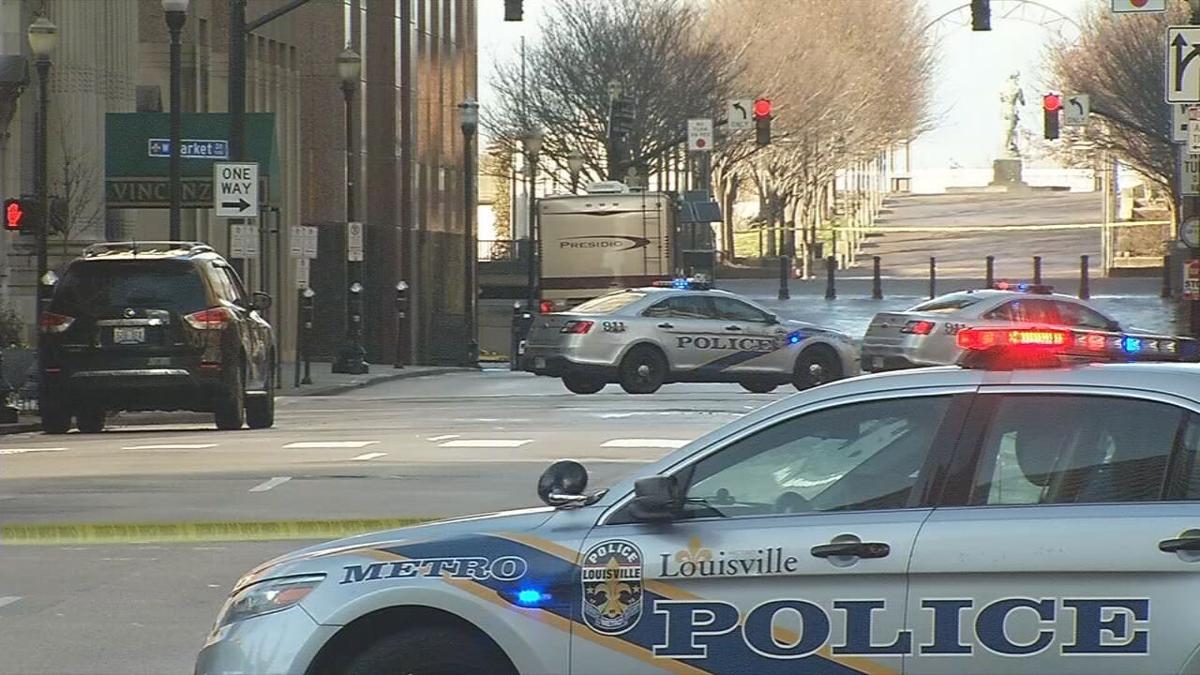 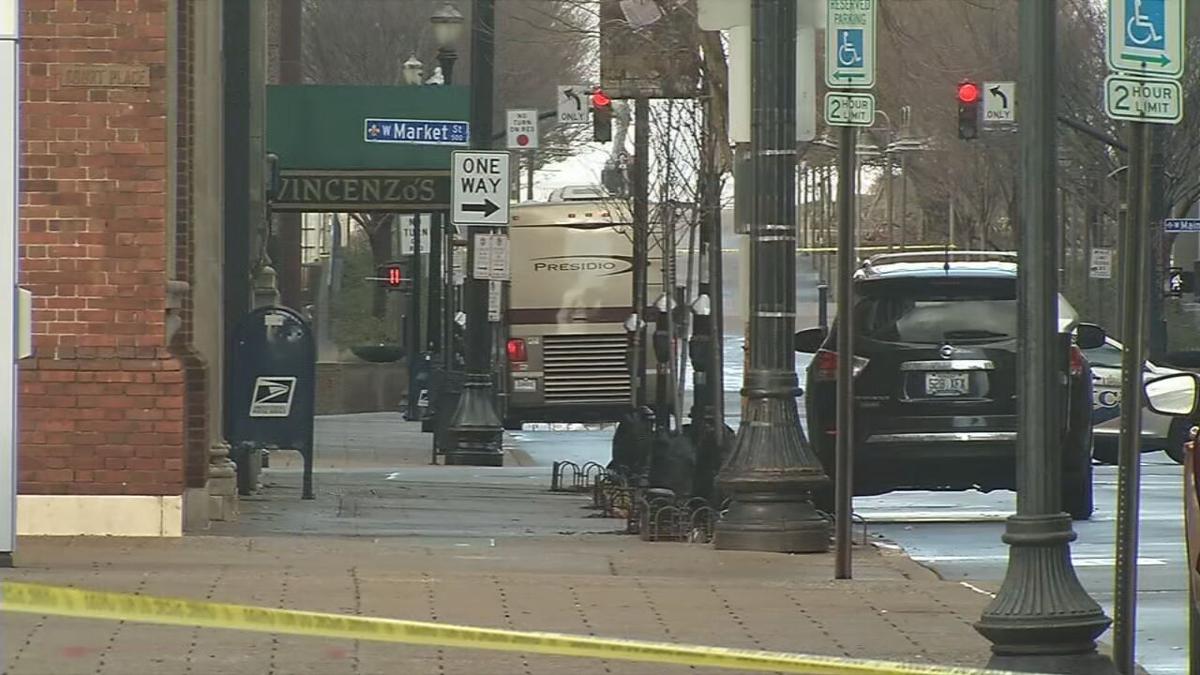 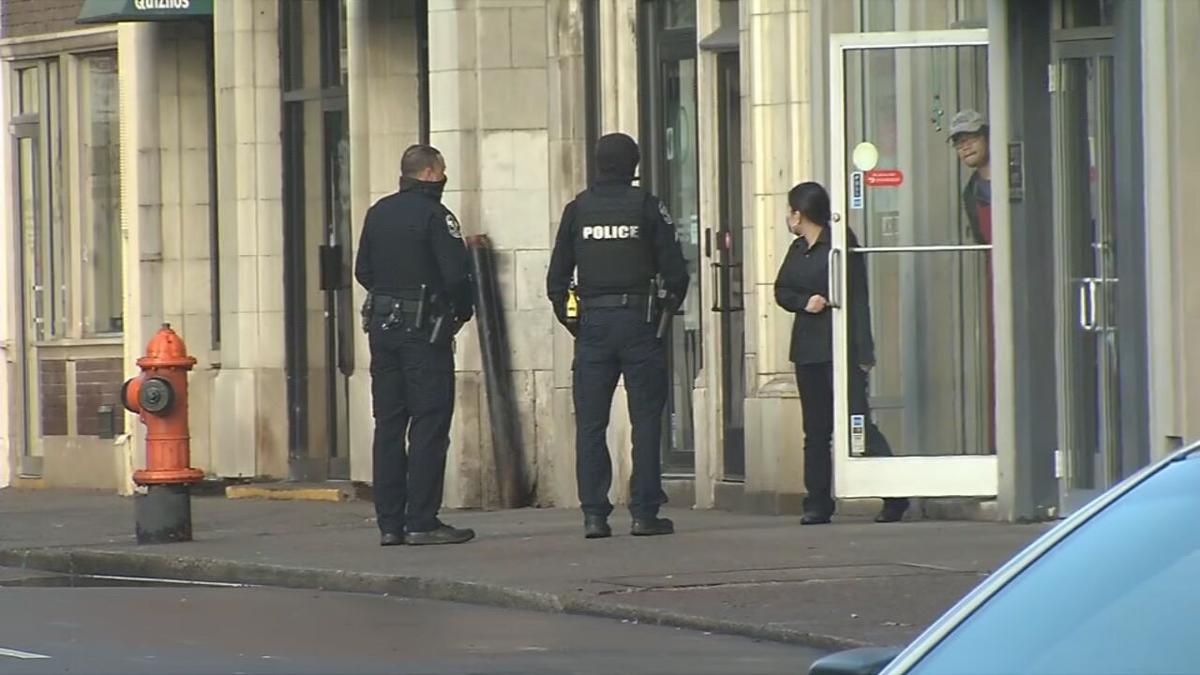 LOUISVILLE, Ky. (WDRB) -- Police gave the all clear just before 4 p.m. Friday after evacuated a portion of downtown Louisville to investigate an RV parked near the corner of Fifth and Main streets outside the Humana building.

The LMPD Bomb Squad responded and was deemed safe. Officers sectioned off a 300-foot radius of the RV before clearing the scene.

Streets around the area reopened around 4 p.m.

Many cities have been on edge since an RV exploded in downtown Nashville on Christmas Day. The blast killed Anthony Quinn Warner, the man suspected of carrying out the bombing, injured three others and heavily damaged dozens of buildings.