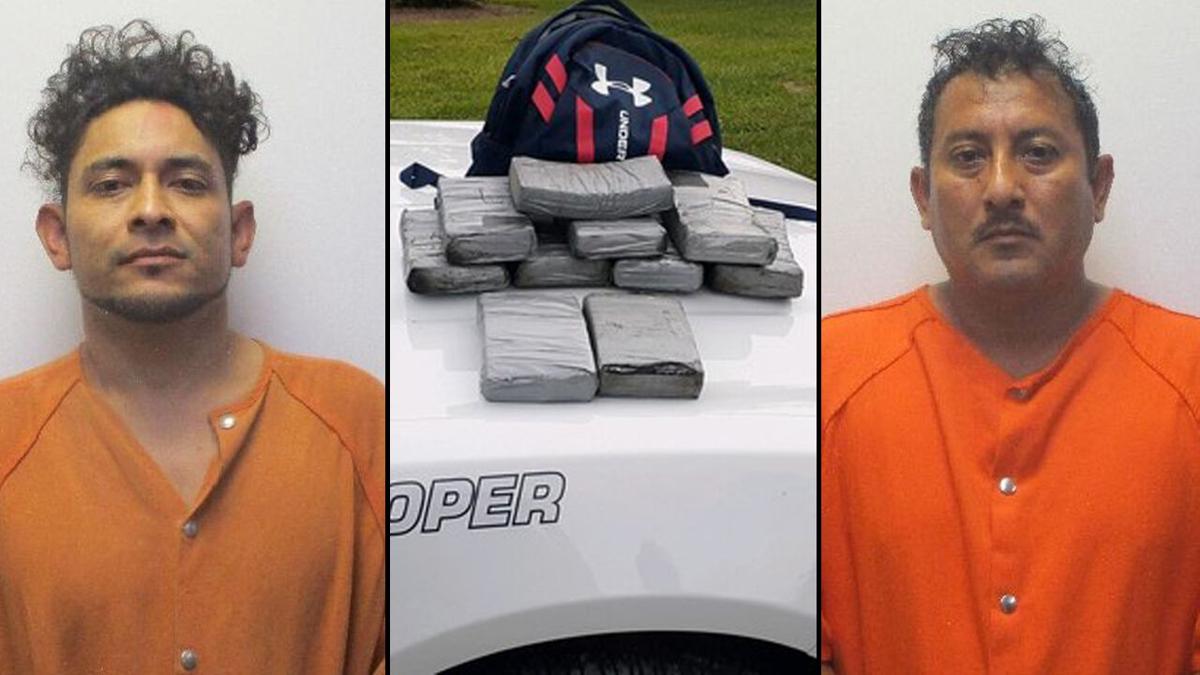 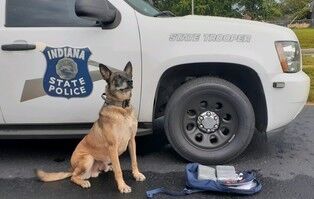 Police said K-9 "Riggs" indicated the presence of drugs in the vehicle, and troopers found more than 4 pounds of suspected cocaine in a backpack as well as on Salazer's person.

A short time later, police executed a search warrant at Salazar's Lexington, Indiana, home. During that search, officers allegedly found 8 additional kilos of suspected cocaine as well as a firearm and 3 pounds of suspected marijuana.

A total of approximately 22 pounds of suspected cocaine was found, according to police.

Both men were arrested and are currently being held in the Clark County Detention Center on drug charges, including dealing in cocaine and possession of cocaine.