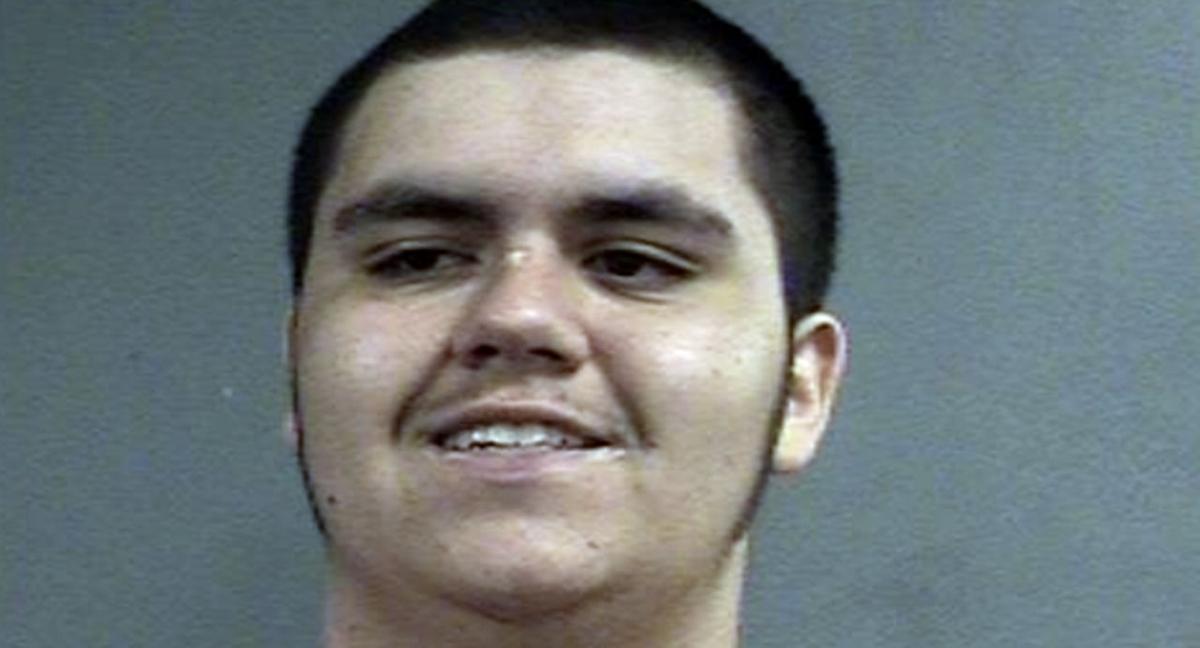 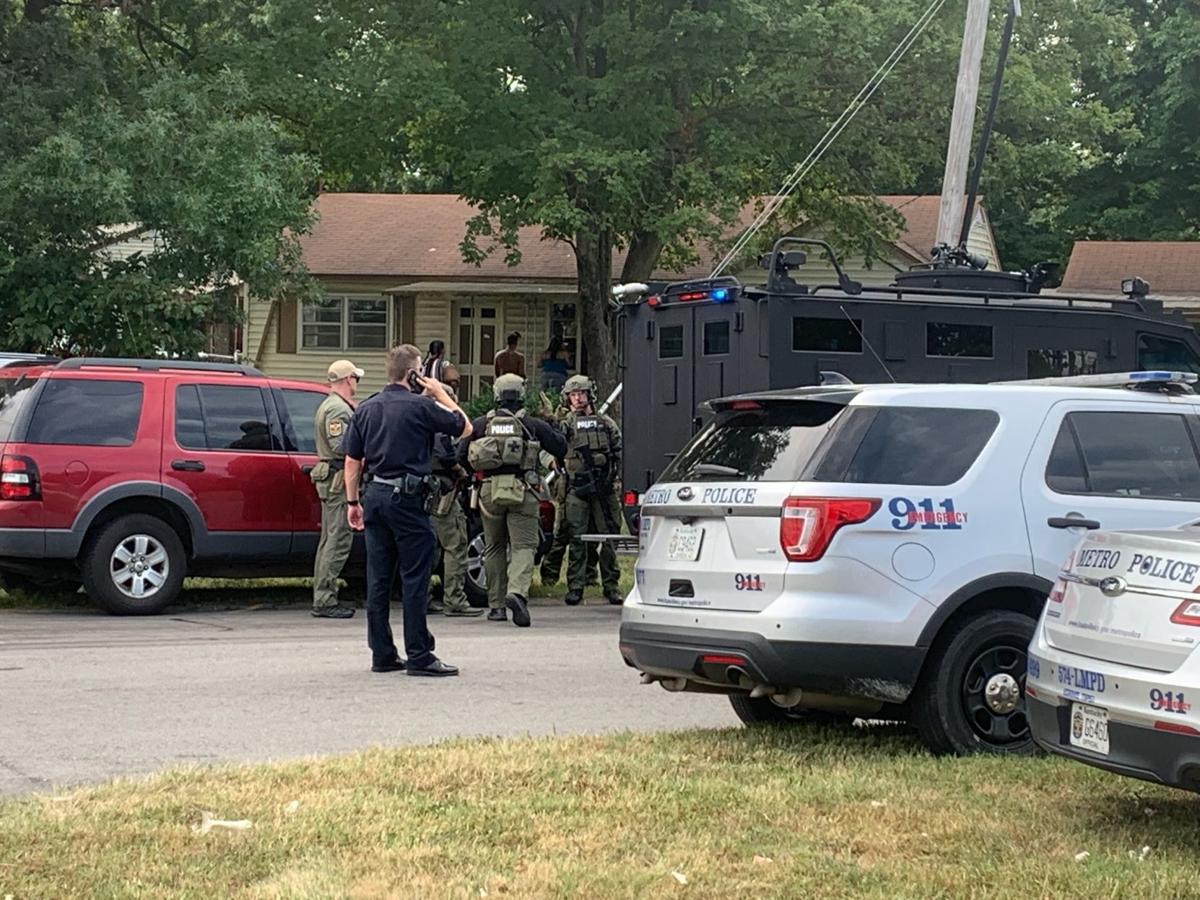 LOUISVILLE, Ky. (WDRB) -- Police have identified a man they say fired at officers with the Louisville Metro Police Department during a SWAT situation on Thursday.

That man has been identified as 19-year-old Jose Espinoza Jr.

Police say Espinoza was wanted in connection with a carjacking that took place last week on Outer Loop.

Officers showed up at his Valley Station home on Snowden Way, near the intersection of Pendleton Road and Dixie Highway, just after 1 p.m. on Thursday, to arrest him.

While officers were standing on his front porch, Espinoza allegedly shot at them twice with a handgun. Police say he fired more rounds from a second-floor window at a detective who was hiding behind a vehicle. Some of the rounds hit that vehicle, according to police.

According to the arrest report, Espinoza then called MetroSafe and told a dispatcher on a recorded line that he'd shot at police and he'd taken a hostage he was going to kill if police tried to come into the house.

The Louisville Metro Police SWAT team and the Hostage Negotiating Team were both called to the scene.

After about two hours, Espinoza came out of the home and released the hostage.

Police say they found two handguns inside the home -- handguns police say Espinoza is not supposed to have, due to a prior felony conviction.

He was arrested and charged with the attempted murder of a police officer, kidnapping and possession of a handgun by a convicted felon.

Espinoza is currently being held in Louisville Metro Corrections.