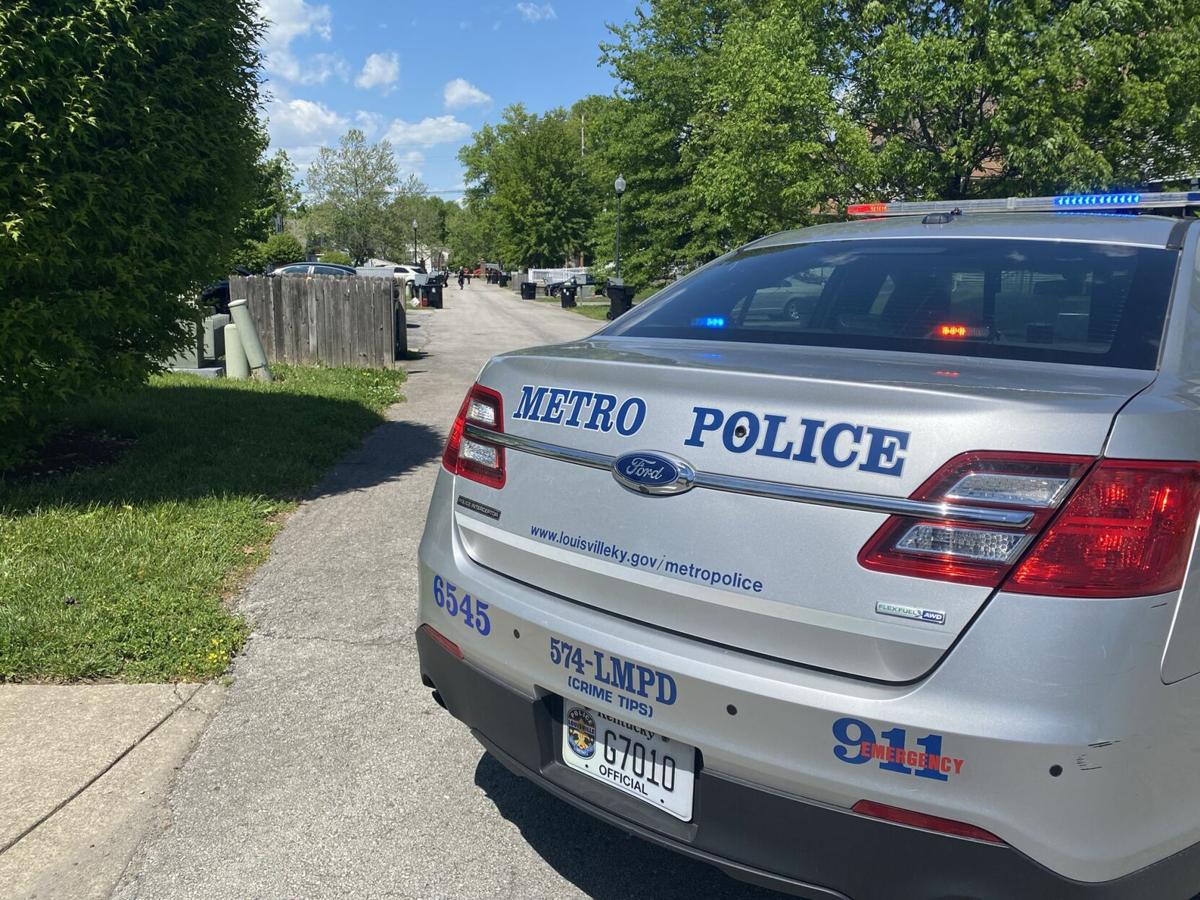 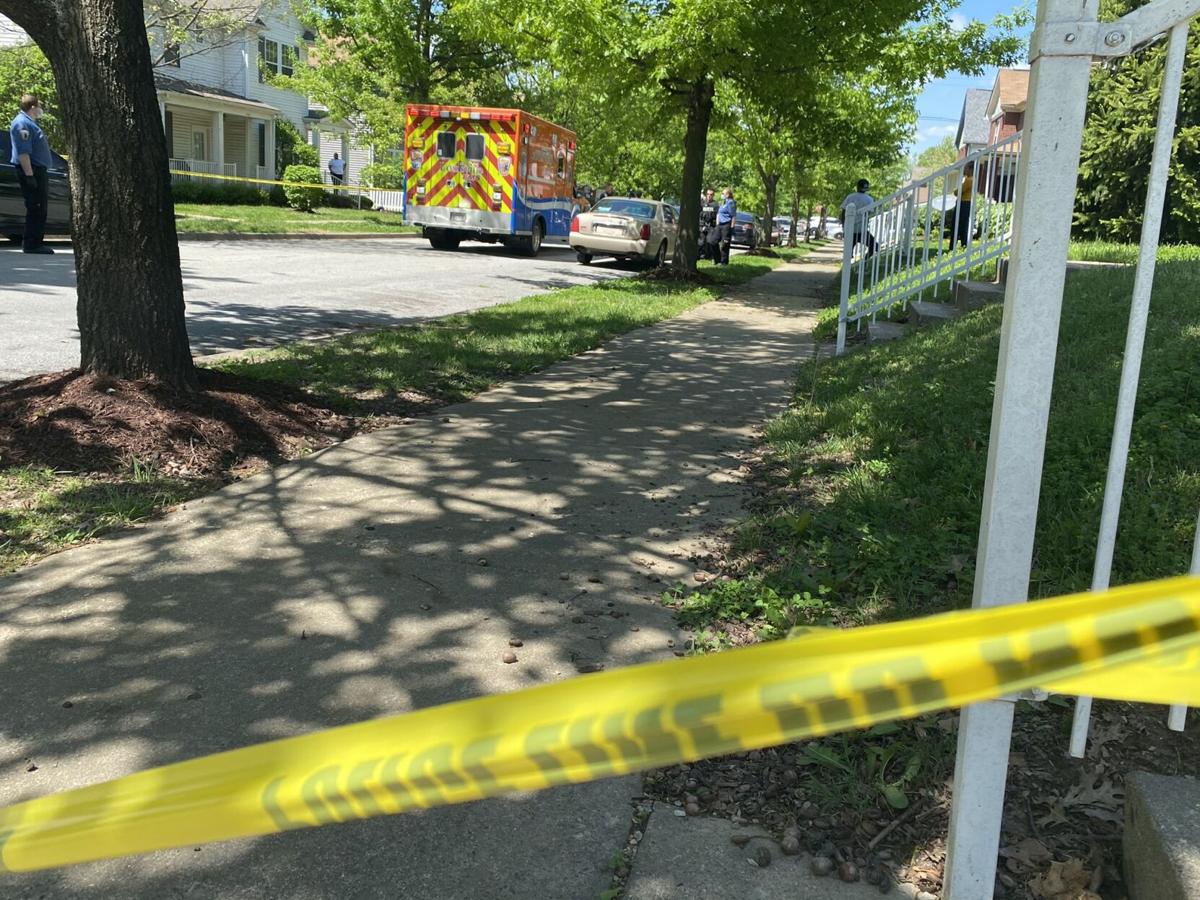 The shooting victims were found sometime after 2:30 p.m., at two different scenes.

One was near the intersection of Bohne Avenue and South 35th Street, near a fire station. The other was nearby, in the 1700 block of South 36th Street, near Stratton Avenue.

According to LMPD spokeswoman Alicia Smiley, a man was with a gunshot wound at the South 36th Street location. He is said to be in critical condition.

Two other men were found at the Bohne Avenue location. Smiley said police believe they fled the original scene after they were also shot. Their injuries are not believed to be life-threatening, according to Smiley.

Police continue to investigate. Anyone with any information is asked to call the police anonymous tip line at 502-574-LMPD.