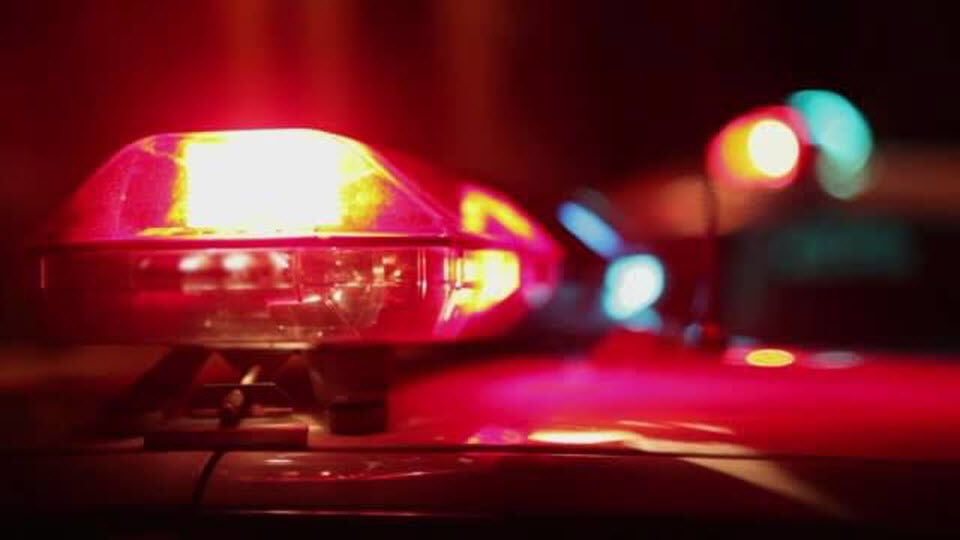 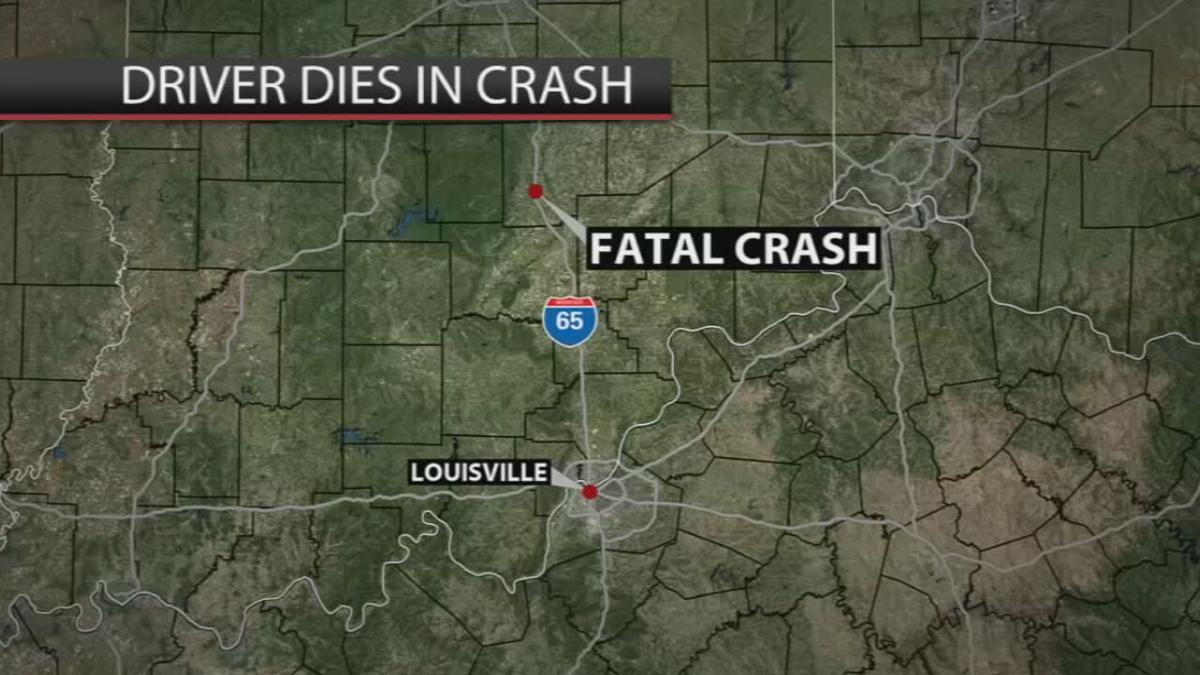 According to Columbus Police Department, officers responded to a crash near mile maker 64.5 on I-65 around 8:15 p.m. Police said a 2001 Ford Ranger was traveling northbound in a construction area when the vehicle hit construction barrels. The truck then hit a concrete barrier wall and then flipped onto its roof.

According to police, the driver of the truck was ejected and died at the scene of the accident.

The identity of the driver hasn't been released yet.