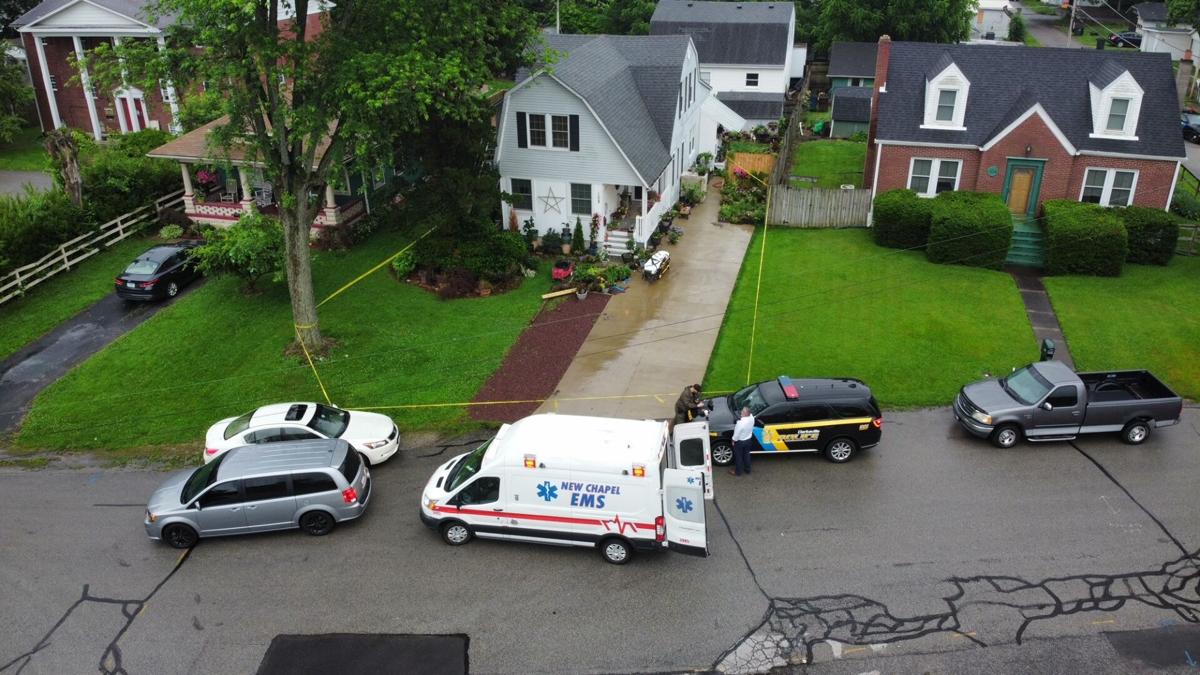 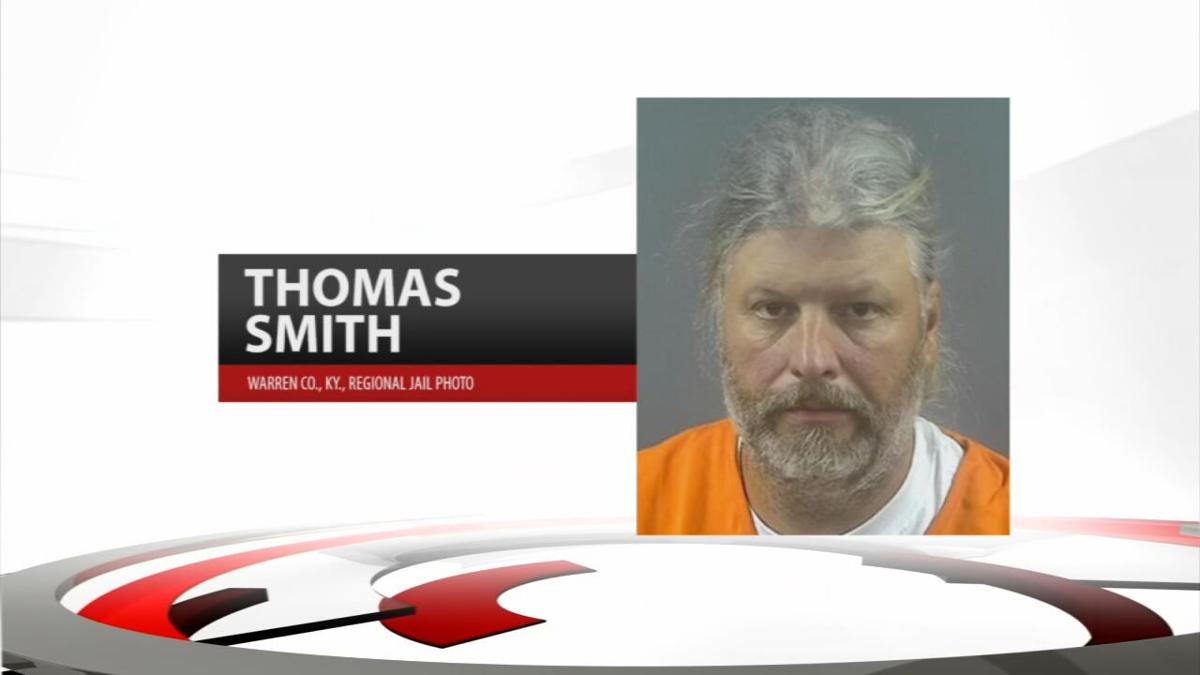 LOUISVILLE, Ky. (WDRB) -- Police have released the name of a woman who was shot to death in a Clarksville home early Wednesday.

According to a news release from Clarksville Police Chief Mark Palmer, the victim, now identified as Michelle Slaughter, was shot several times at a home in the 100 block of East Harrison Street. She died at the scene, despite attempts by first responders to revive her.

A suspect in the shooting, Thomas Smith, was arrested at a Bowling Green motel after learning he may have been in the area, according to a Facebook post from the Warren County, Kentucky, Sheriff's Office. He was booked into the Warren County Regional Jail. He will soon be extradition to Clark County,  Indiana, where he faces several charges, including murder.

According to court documents, a witness told investigators she was at the home on the porch smoking a cigarette when Smith walked past her into the home. The witness said she heard arguing from the bedroom, followed by "two loud bangs."

Smith's relationship to Slaughter remains unclear. At this point details on what led up to the shooting have not been released.