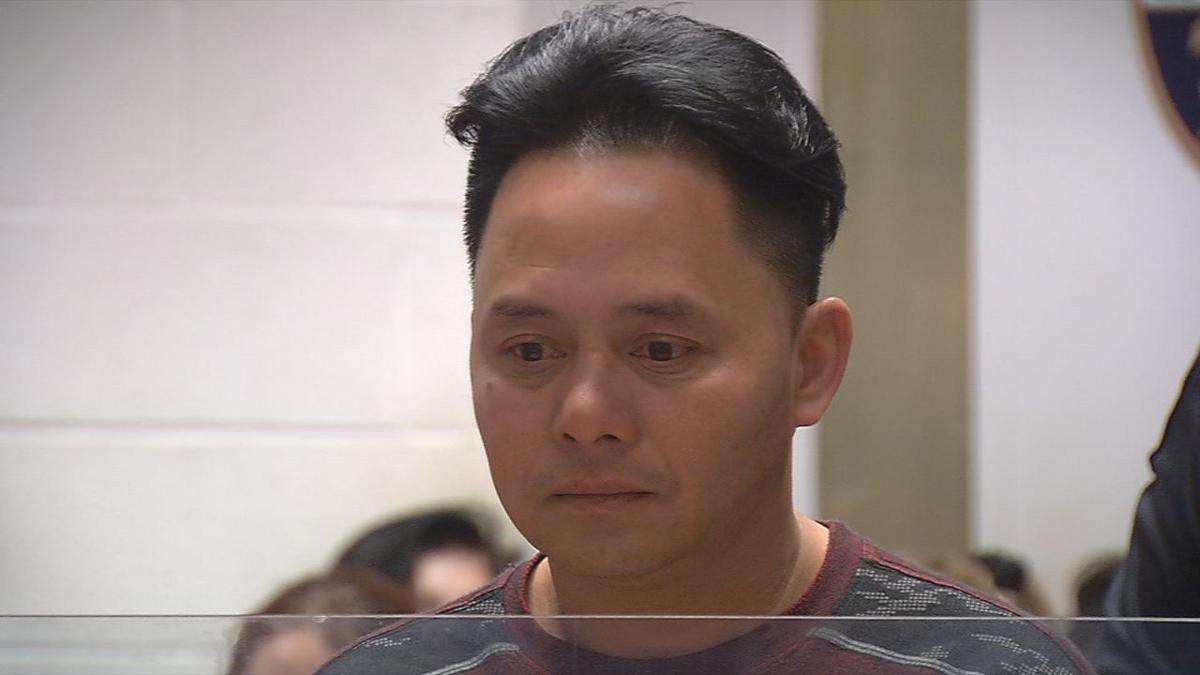 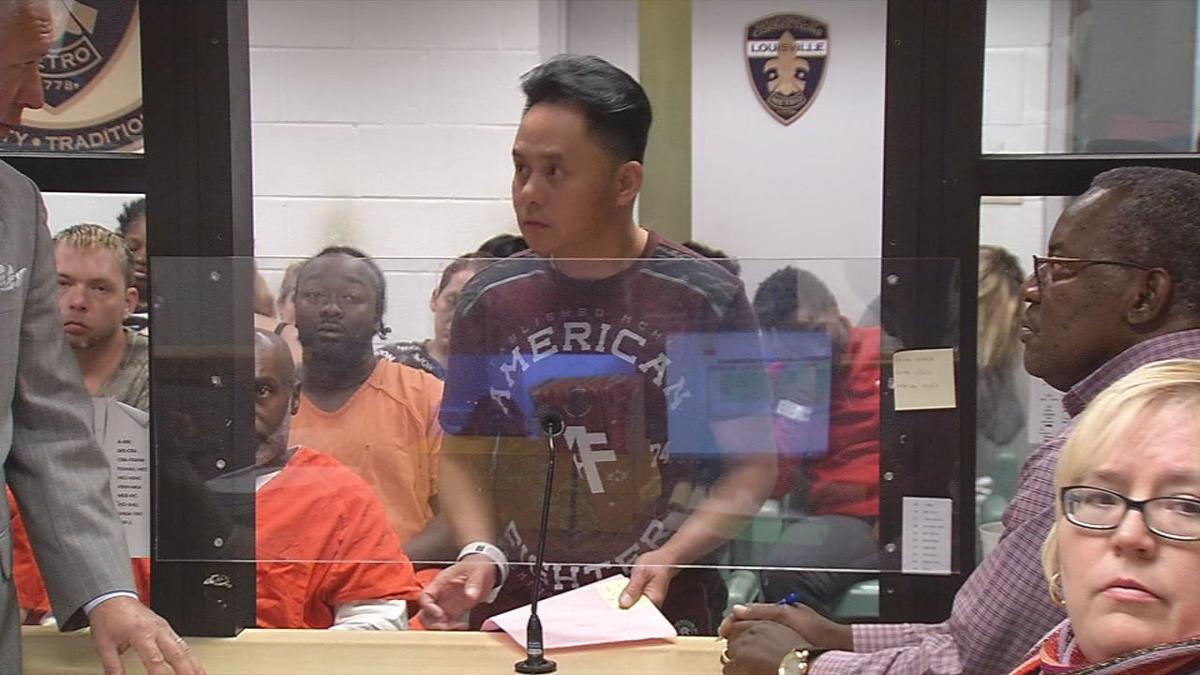 LOUISVILLE, Ky. (WDRB) -- Police say a man working at a south Louisville nail salon has been arrested for sexually abusing a female customer.

According to court documents, it happened on Oct. 14 at the Lee's Nail Salon at 1738 Berry Boulevard, east of Manslick Road.

Police say the female victim was getting her nails done when 46-year-old Quang Trong Le, who was employed there, grabbed her, forced his hands down her pants and fondled her.

The victim was able to get away and file a police report. Police say she had been a client at the salon for years, and knew Le.

A warrant was issued for Le's arrest on Wednesday, and he was taken into custody later that day. He's charged with first-degree sexual assault. He is currently being held in Louisville Metro Corrections.