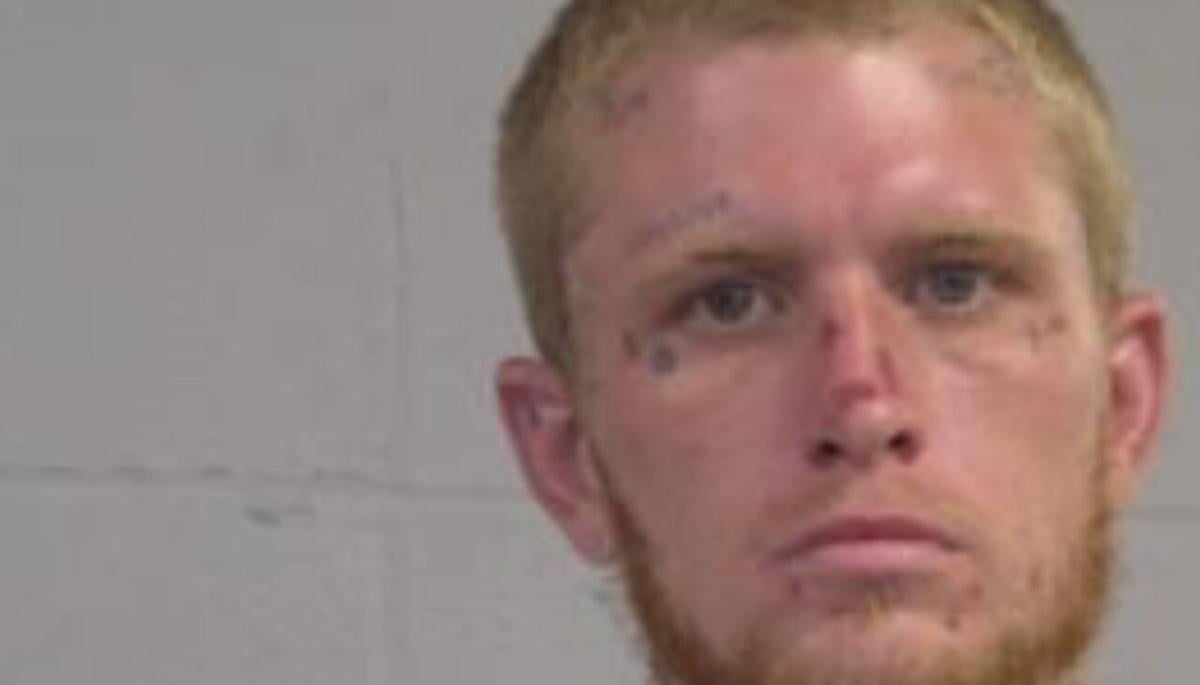 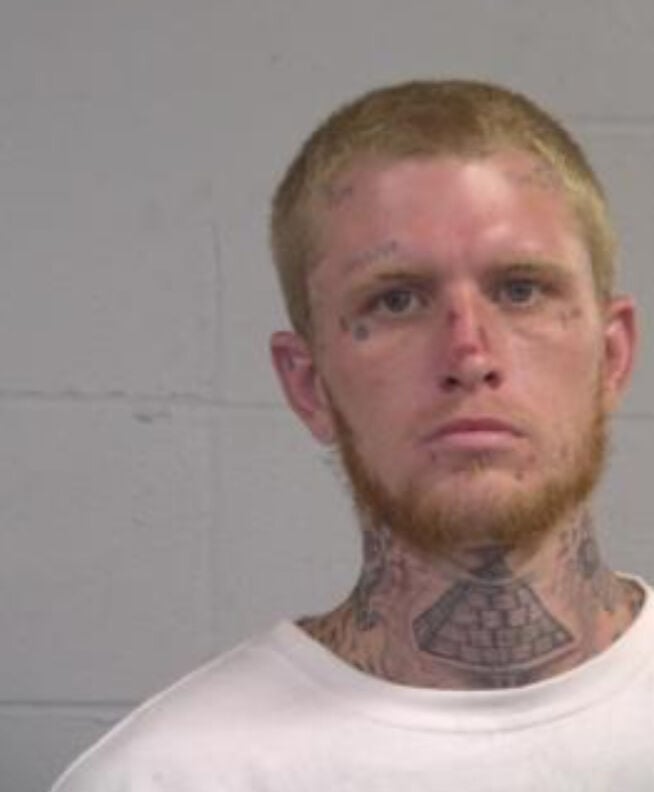 LOUISVILLE, Ky. (WDRB) -- Police said a man who was in the process of being booked into Louisville Metro Corrections broke free of his handcuffs and ran out of the jail.

According to court documents, 27-year-old Daniel Dowell had already been in a scuffle with police earlier in the day when he was arrested in the parking lot of Home Depot on Westport Road, near Springhurst Boulevard. Louisville Metro Police said officers were called there on a report of shoplifting. When they arrived, they say they found Dowell passed out in a vehicle with what appeared to be a syringe in the passenger seat.

According to an arrest report, when officers woke Dowell up and told him to get out of the vehicle, he instead put the vehicle in drive and crashed into the police car in front of him. Police say he refused to get out of the car and started to fight with officers, taking some of them to ground before he was taken into custody.

He was taken to the jail on charges of Resisting Arrest, Criminal Mischief and Possession of Drug Paraphernalia in connection with that incident.

But while being booked into jail, police say Dowell managed to escape. Police say Dowell was handcuffed to a bench in the booking area inside the jail when he got free of the handcuffs and ran out of the door.

Police say he was eventually apprehended by officers of the Louisville Metro Police Department at the corner of South Ninth Street and West Muhammad Ali Boulevard. One officer was injured in the scuffle and had to be taken to the hospital, according to the arrest report.

The extent of that officer's injuries is not known.

Dowell is charged with second-degree Escape, third-degree Assault and Resisting Arrest in connection with that incident.