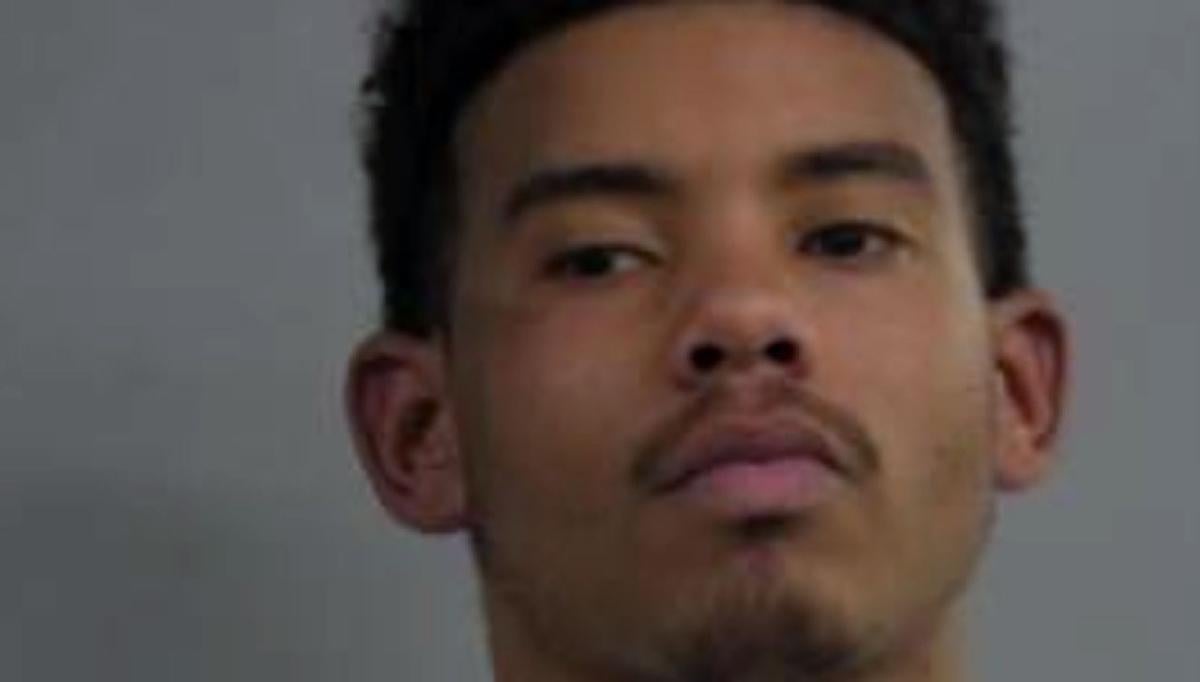 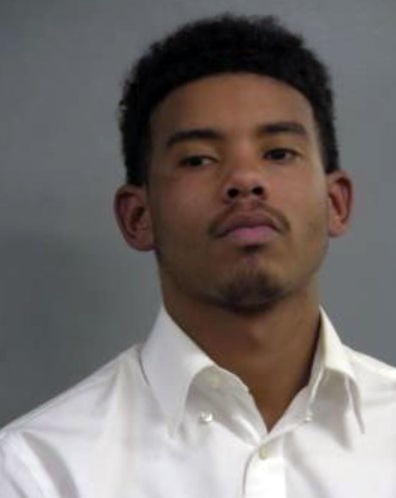 LOUISVILLE, Ky. (WDRB) -- Police say a Louisville woman woke up Wednesday night to find a stranger in her home.

According to an arrest report, the incident took place just after 11 p.m. at a home on Trigg Street, off Poplar Level Road near Audubon Park.

The woman told police she fell asleep with her front door unlocked. Police say she woke up, she saw that her door was open, and 22-year-old Dezman Hopkins was standing inside her home and had been staring at her as she slept.

According to the arrest report, she did not know who he was and had never seen him before.

The man left, but the woman was able to provide police with a description.

Shortly after talking with her, police say they also spoke with a neighbor who said that the man had gotten into his truck and gone through the glove box in an effort to steal something.

Police say they found that the neighbor's driver's side door was wide open and that the contents of the glove box were scattered all over the truck.

Police found Hopkins nearby at the intersection of Poplar Level Road and Fincastle Road.

He was arrested and charged with third-degree criminal trespassing and attempted theft by unlawful taking from a vehicle.