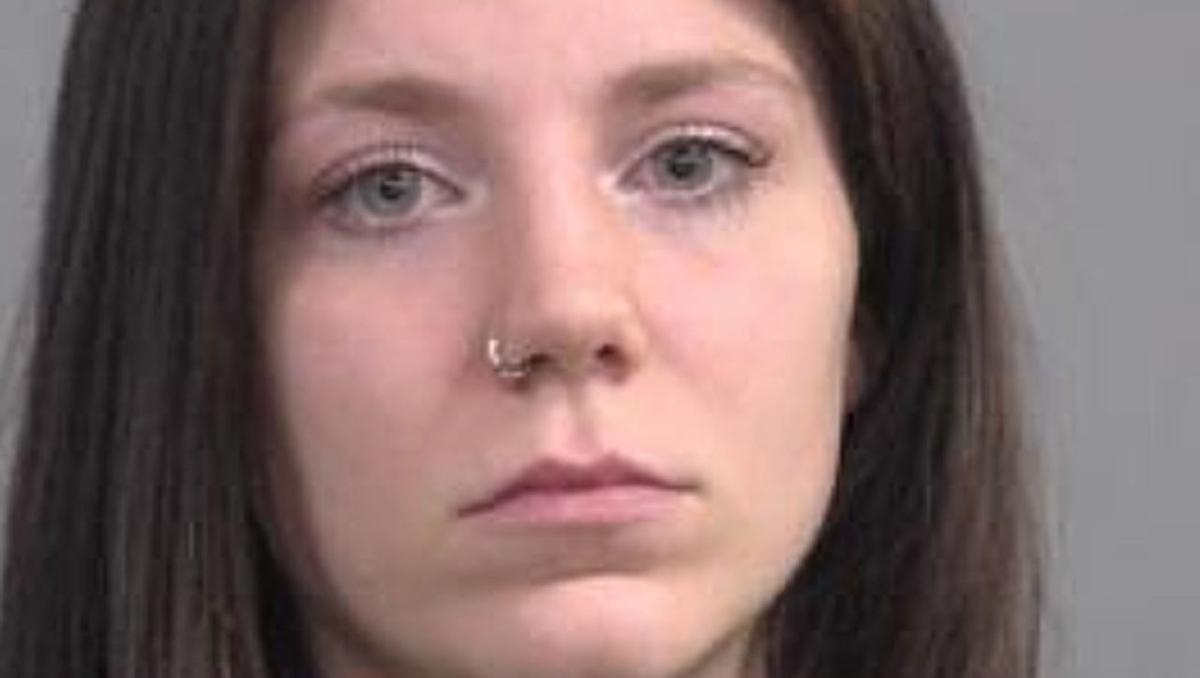 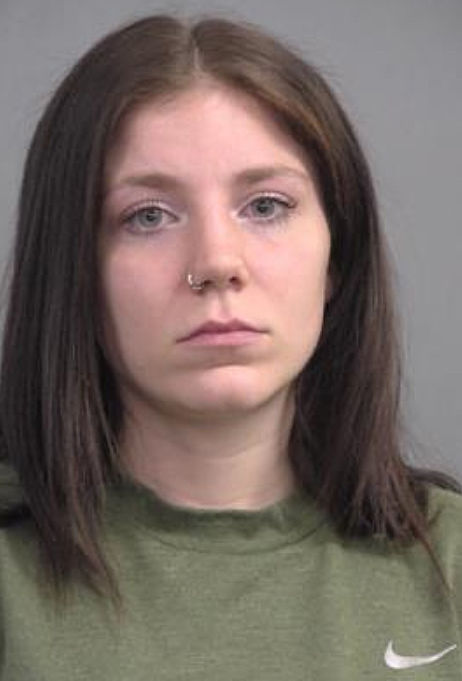 LOUISVILLE, Ky. (WDRB) -- Police say a Louisville woman drove from an accident scene, crashing into a woman and driving away with her unconscious body on the hood of her car.

According to court documents, the incident took place on Nov. 4 near the intersection of Fern Valley Road and Hanses Drive, a few blocks west of Jefferson Boulevard.

Police say 19-year-old Autumn Bowler was driving when she crashed into another vehicle at that intersection.

Three people -- two men and a woman -- got out of the other vehicle to survey the damage.

At that point, police say Bowler put her own vehicle in reverse and drove backward, swiping the other vehicle on the right side. Police say one of the men had to jump backward to avoid getting hit.

According to the arrest report, Bowler knocked off both passenger side doors of the other vehicle as she swept by.

During the commotion, police say Bowler hit the woman with her car. According to the arrest report, the woman hit her head on the windshield and was knocked unconscious.

Police say Bowler drove hundreds of feet from the accident scene with the unconscious woman on the hood of her car before the victim fell into the roadway.

The woman was later treated for her injuries. Police say she sustained a ruptured bicep, a torn tendon in her left arm and a fractured shoulder.

Police say she was able to identify Bowler from a photo pack.

A warrant was issued for Bowler's arrest and she was taken into custody on Jan. 14. She's charged with third-degree assault, first-degree wanton endangerment, leaving the scene of an accident and driving without driver's insurance.