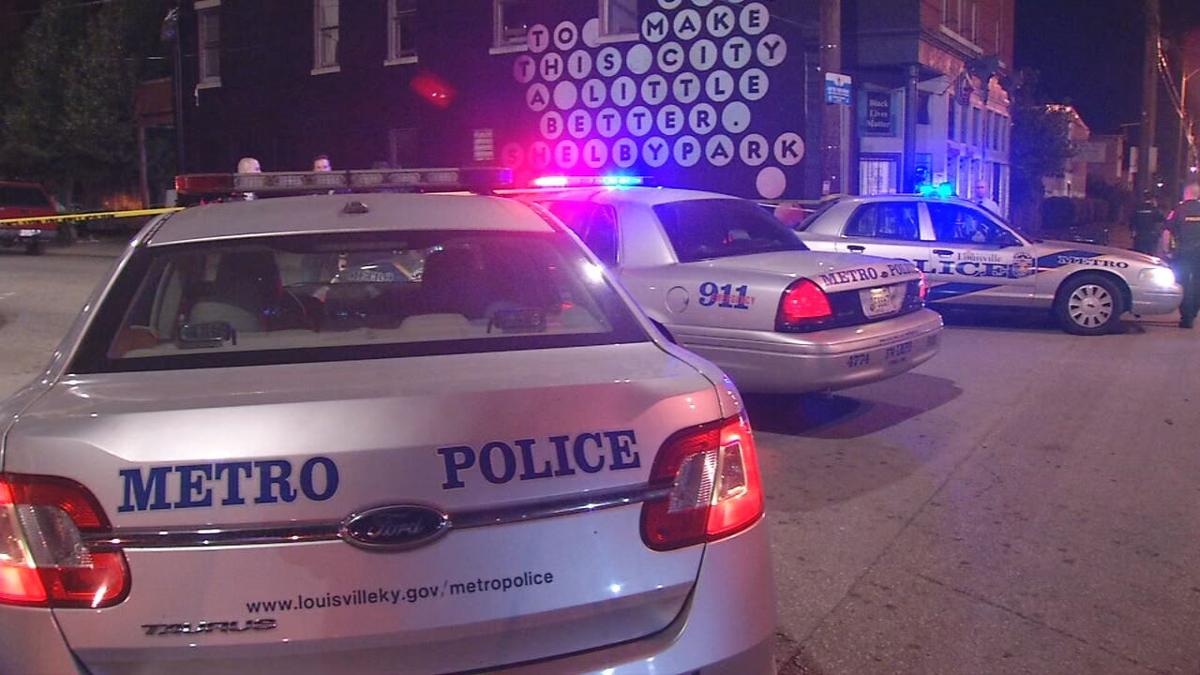 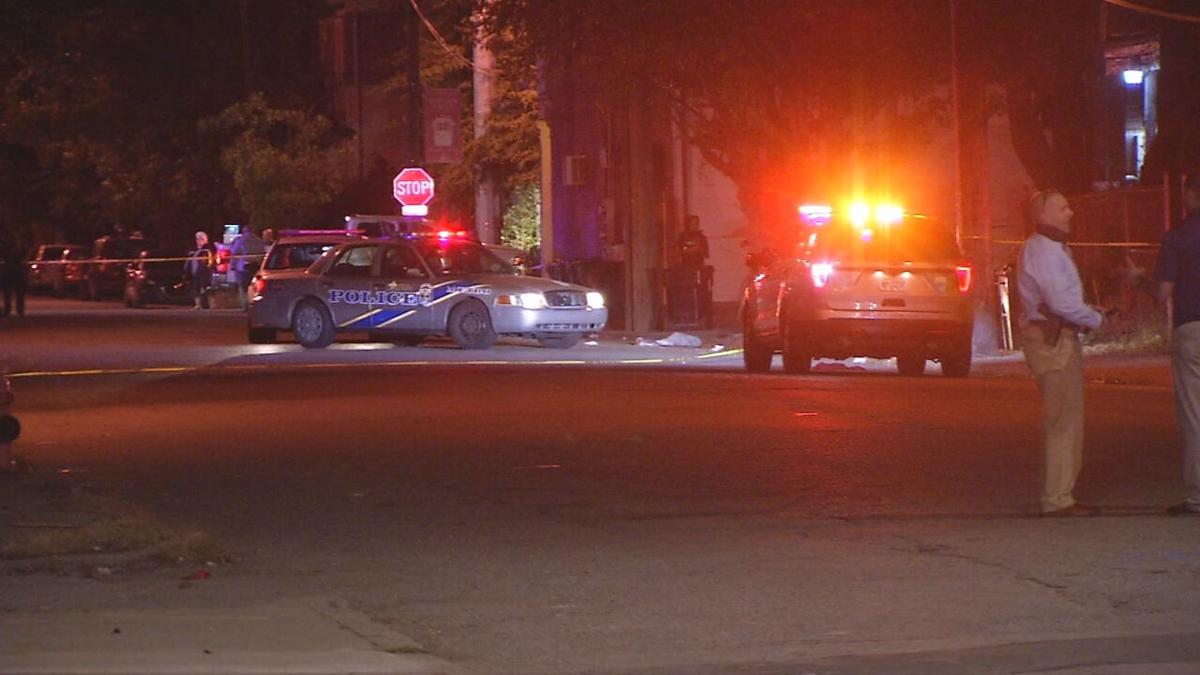 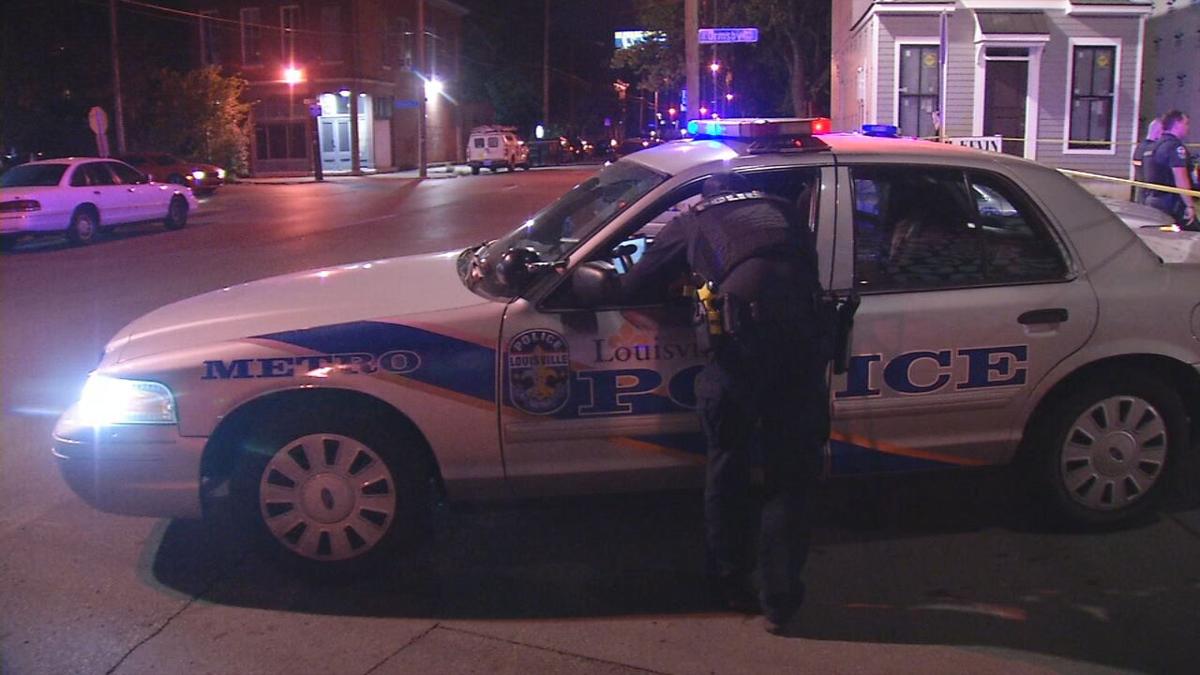 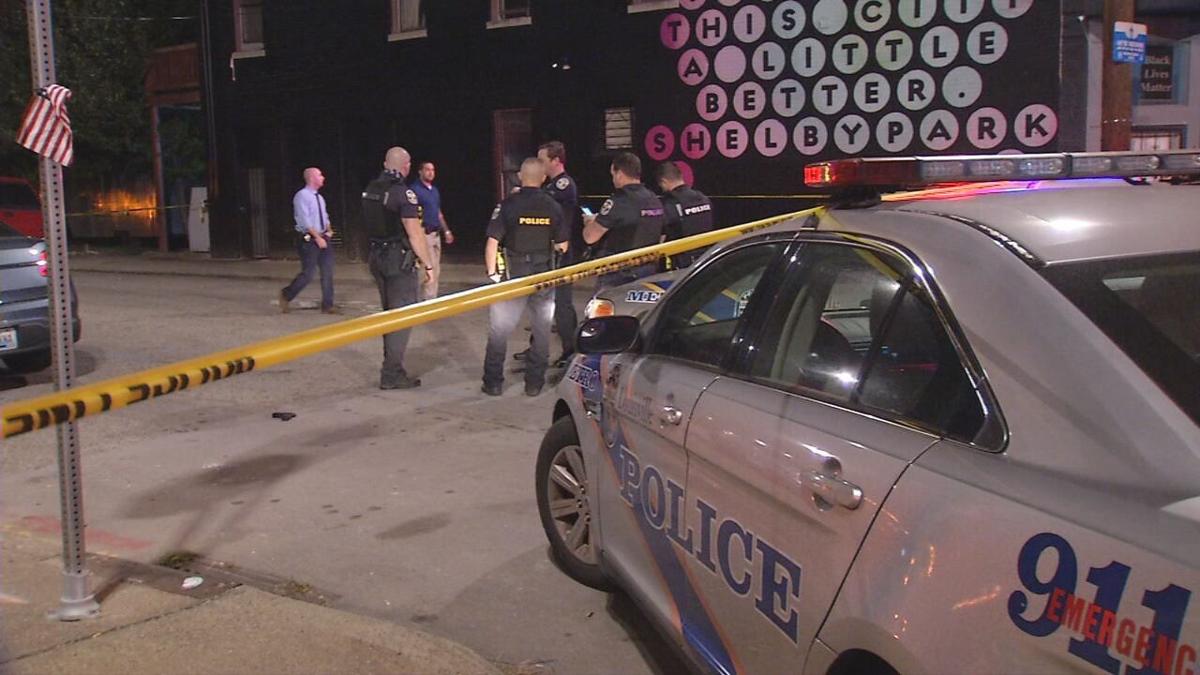 LOUISVILLE, Ky. (WDRB) -- A man who was critically injured in a shooting in Old Louisville Monday night has died.

Louisville Metro Police officers were called to the 300 block of East Ormsby Avenue, near South Preston Street, on a reported shooting around 8 p.m. Tuesday, LMPD Spokeswoman Elizabeth Ruoff said in a news release.

Officers responding to the scene found a male, age unknown, who had been shot. Ruoff said he was transported to a local hospital in critical condition, where he was later pronounced dead.

Ruoff clarified that social media rumors saying an officer was involved in the shooting are untrue.

Police did not say whether or not they had any suspects in the case. Anyone with information is asked to call the department's crime tip line at (502) 574-LMPD (5673). Callers can remain anonymous.