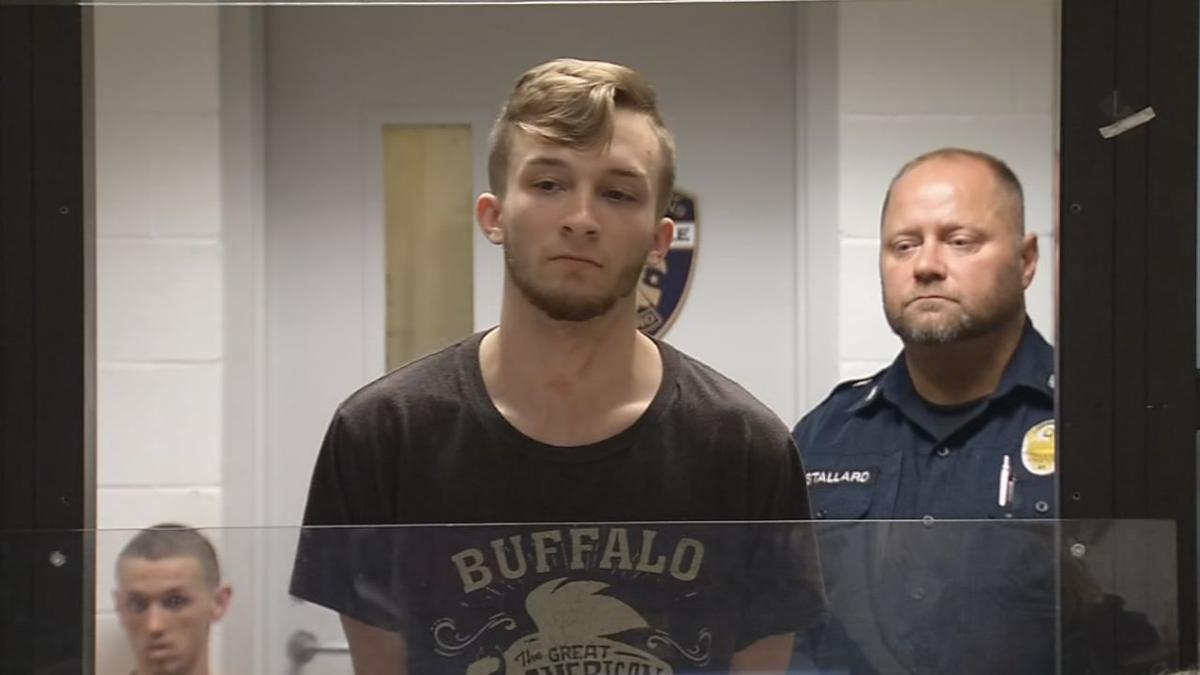 Pictured: Dakota Davis appears in court for his arraignment hearing in Louisville, Ky., on Jan. 12, 2020. 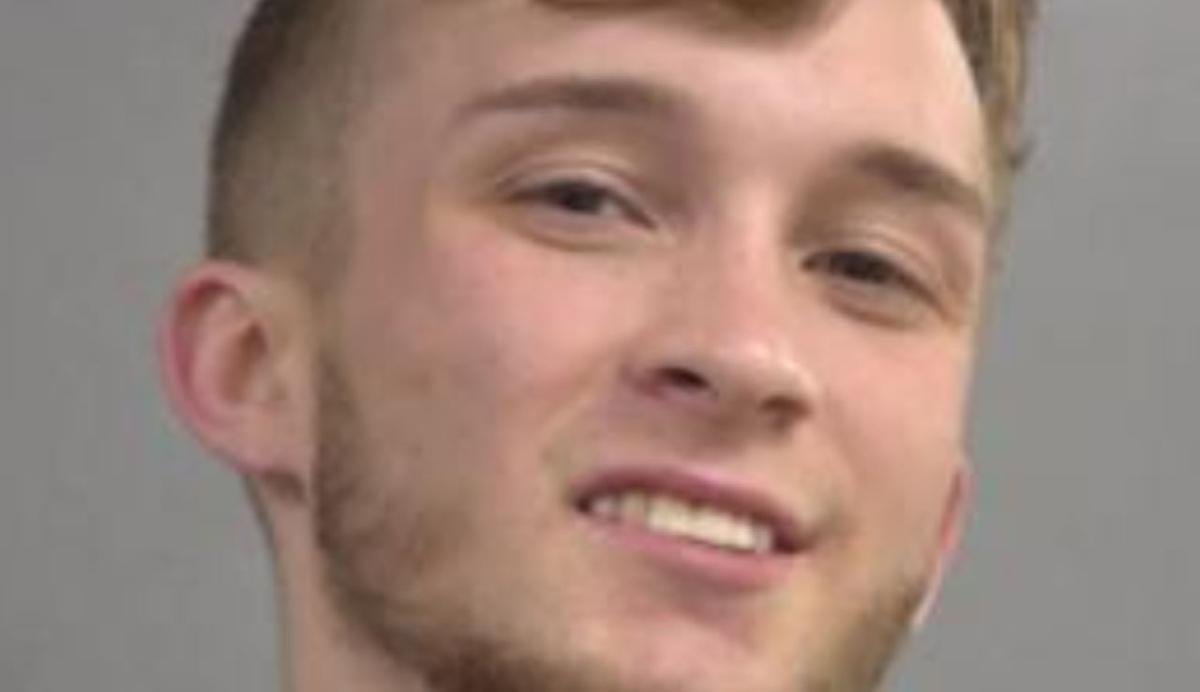 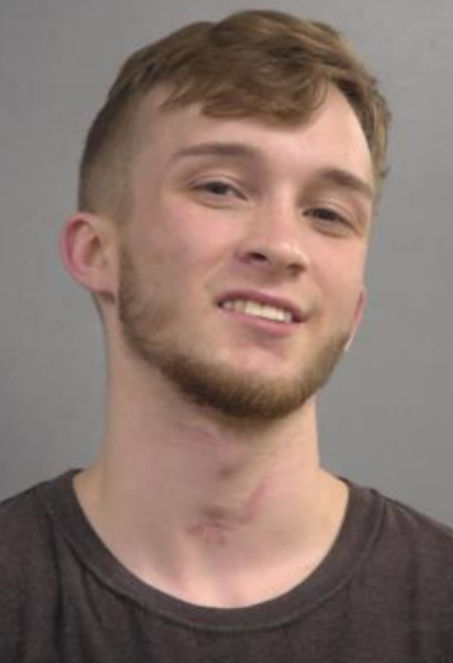 Pictured: Dakota Davis appears in court for his arraignment hearing in Louisville, Ky., on Jan. 12, 2020.

LOUISVILLE, Ky. (WDRB) -- Police say a Louisville driver was drunk when he hit a pedestrian outside a Louisville bar, then drove away.

The victim was hospitalized with serious injuries, according to the arrest report.

The incident took place outside of a bar in the 1100 block of Bardstown Road, near Grinstead Drive, just before 4 a.m. on Sunday.

Police say they were called to the scene after someone reported that the pedestrian had been hit by a vehicle that that sped away southbound on Bardstown Road. A description of the vehicle -- which had sustained front-end damage -- was sent out to other officers.

According to an arrest report, police spotted 21-year-old Dakota Davis driving a black Toyota Camry at "a high rate of speed" near the intersection of Bardstown Road and Douglass Boulevard. Police say he was "bouncing in and out of" the southbound lane, and nearly hit an off-duty officer.

When they stopped Davis, police say they noticed his vehicle had front-end damage, and that part of a bumper that had been left at the accident scene fit his car "like a puzzle piece."

Police say they could smell marijuana and alcohol coming from the vehicle, and that Davis admitted to drinking alcohol at a bar before driving, but he couldn't remember what bar it was. According to the arrest report, his eyes were bloodshot, his speech was slurred and he had trouble keeping his balance. Police say they also found a half-empty bottle of liquor and a bag of marijuana residue inside his car.

Davis was arrested and charged with second-degree assault, leaving the scene of an accident, reckless driving, operating a motor vehicle while under the influence of alcohol or drugs and failure to produce an auto insurance card.

He is currently being held in Louisville Metro Corrections on a $5,000 bond.