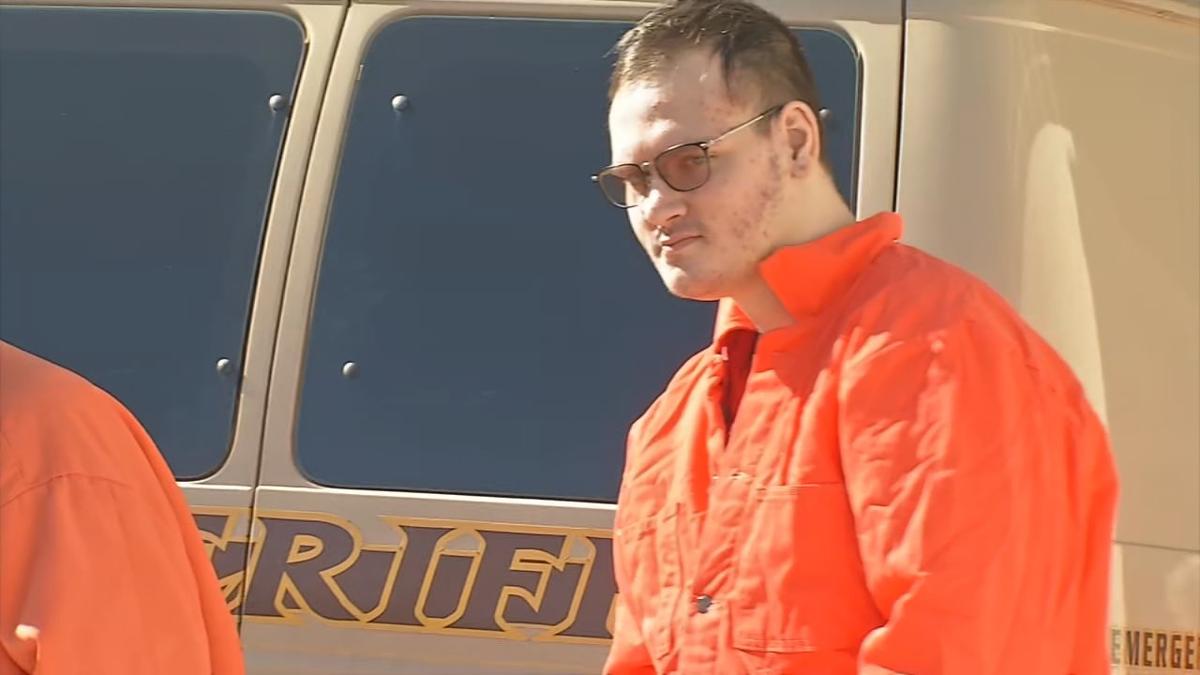 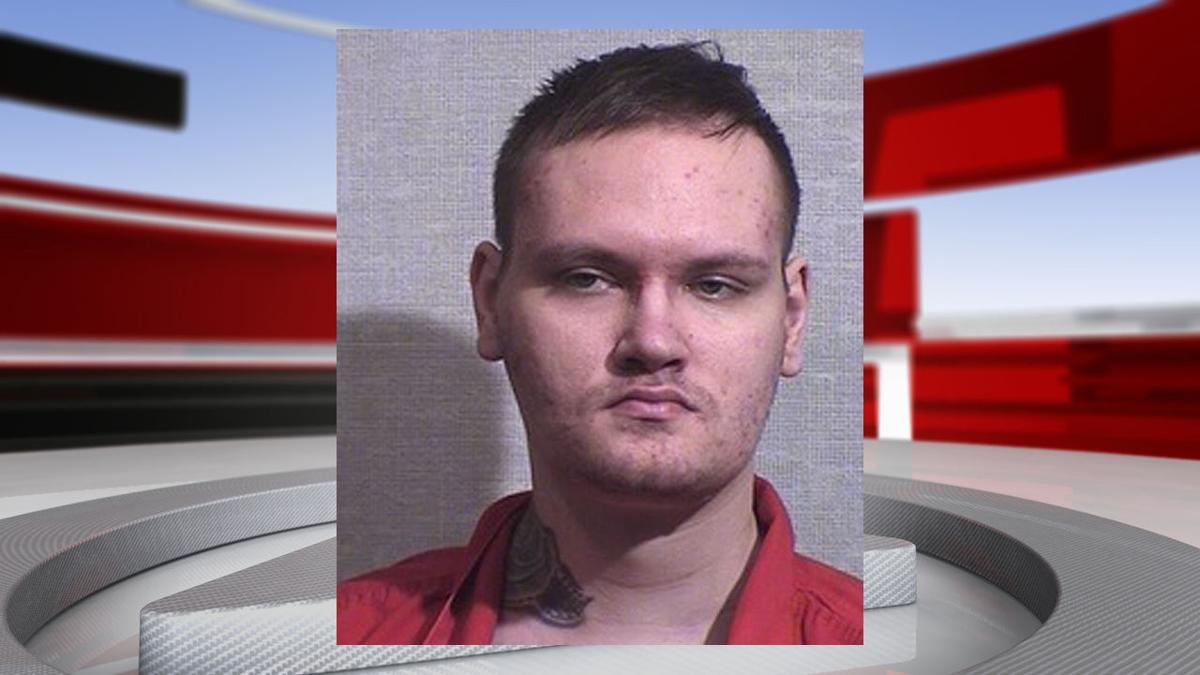 LOUISVILLE, Ky. (WDRB) -- Police say an Indiana man acted as a "self-proclaimed cosmetologist" to lure underage girls to his home so he could have sexual contact with them.

"It appears from our investigation that that Mr. Anthony would contact girls that were underage and specifically most of these cases under the age of 14," Indiana State Police Sgt. Stephen Wheeles said.

Police say Anthony was being investigated over claims he was using social media such as Facebook and Snapchat to contact underage girls. According to a probable cause affidavit, an Indiana State Police detective obtained Anthony's private conversations from Facebook in August 2017.

"In addition to locating the conversation between Anthony and [VICTIM'S NAME REDACTED] regarding sexual contact, I discovered several other message strings between Anthony and other under aged individuals," the detective wrote in the probable cause affidavit. "Upon reviewing the messages, I noticed Anthony repeatedly asked the individuals how old they were and, when discovering they were less than 16 years old, made statements about the Romeo and Juliet law. Anthony used the Romeo and Juliet exception to lead the underage individuals into believing his relationship with them would be ok. Anthony then immediately began communicating with the underage individuals about having sexual contact," the affidavit said.

Court documents indicate that Anthony, described as a "self-proclaimed cosmetologist," lured underage victims to his home in Jennings County.

"I also noticed Anthony commonly used his profession as a cosmetologist to entice young girls to meet with him," the detective wrote on the probable cause affidavit. "Anthony told the girls he would bring them to his house where he would cut their hair for free and then 'cuddle' with them. Anthony's conversations with the young girls would quickly lead from discussing cuddling to talking about some form of sexual contact."

"He'd contact them with the innocent idea of, 'Let me cut your hair,'" Wheeles said. "It turns out that his motives were actually more sinister than that. He had other things in mind and, unfortunately, took advantage of some girls by putting them in that situation."

Court documents describe an alleged incident that took place in Jennings County. Police say it took place in April 2017 when the victim was 15 and Anthony was 19. Court records say the girl had some kind of disability which made her unable to consent to sexual activity.

According to the probable cause affidavit, Anthony contacted the girl on Facebook and agreed to cut her hair at her home. When he arrived, he "claimed he forgot his scissors" and instead took her to his home. When they got to his house, police say he took her to a bed and sexually abused her. Police said Anthony then cut her hair and took her home.

Police have been investigating the allegations against Anthony for several years. WDRB News asked the state police why it took so long to make an arrest.

"Anytime you're dealing with technology, it's going to take some time to go through all the technology that's involved ... look at phones, look at computers, look at other devices to determine what exactly occurred," Wheeles said.

Police say this case is a disturbing reminder for parents to monitor what their kids do on their phones and online.

"We just urge parents to be very careful of what social media their kids are using and who is contacting them," Wheeles said. "Look at your kids' devices regularly."

Anthony is currently being held in the Jackson County Detention Center. The investigation is ongoing and that additional charges may be filed.

Anthony appeared in Jackson County Circuit Court on Friday afternoon. The judge set his bond at $2,000. He'll face a judge on the Jennings County charges later this month.