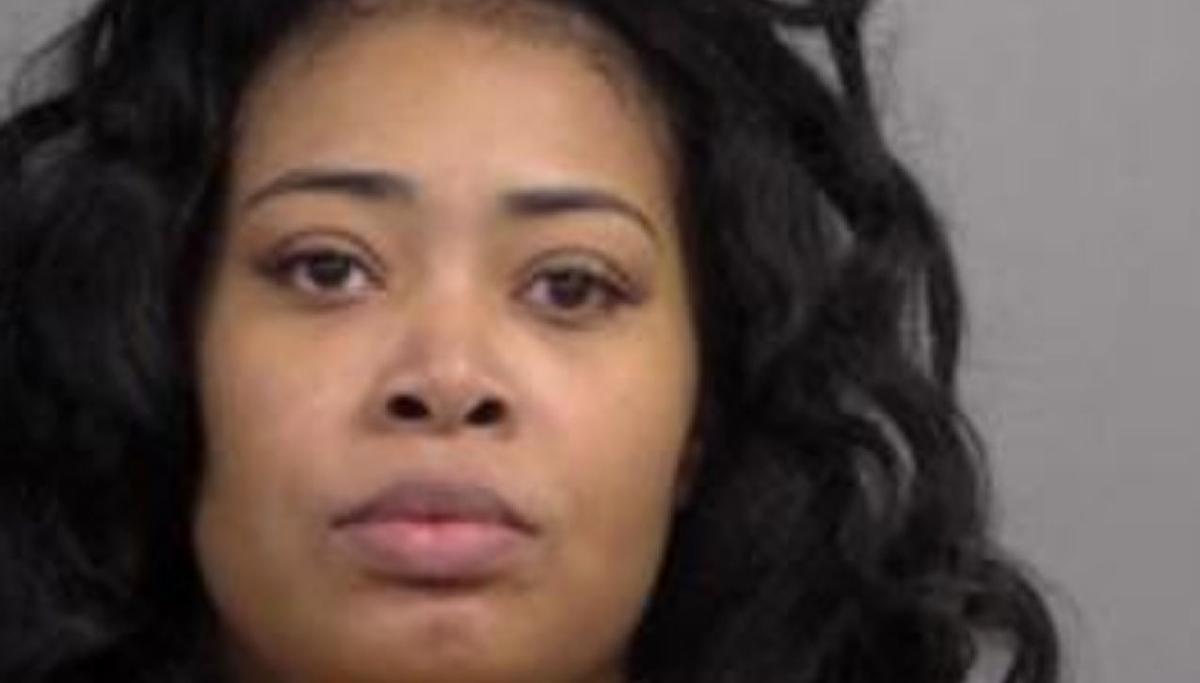 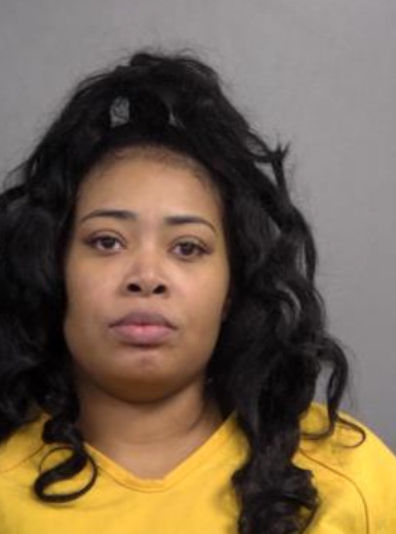 LOUISVILLE, Ky. (WDRB) -- A Louisville mom has been arrested after police say she beat her daughter, possibly breaking her arm.

According to an arrest report, the incident took place Thursday morning at the home of 38-year-old Linda Gibson on on Kim Drive, in a subdivision near the intersection of New Cut Road and Scottsdale Boulevard.

Police say Gibson's daughter, who is under the age of 12, was getting ready for school, when her mother began beating her.

According to the arrest report, Gibson pulled the girl by the hair and hit her in the head. When the child got away and tried to hide under the stairs, Gibson pursued her and pulled her out from under the stairs by her hair, police say. She then hit her on the head with a toilet seat, according to police.

When the child tried to leave the house to go to school, her mom allegedly shoved her head into the door, pulled her to the ground by her hair and sat on her.

Police say Gibson then started hitting her daughter in her arm, and all over her body.

According to the arrest report, the girl's arm is bruised and swollen, and may have been broken.