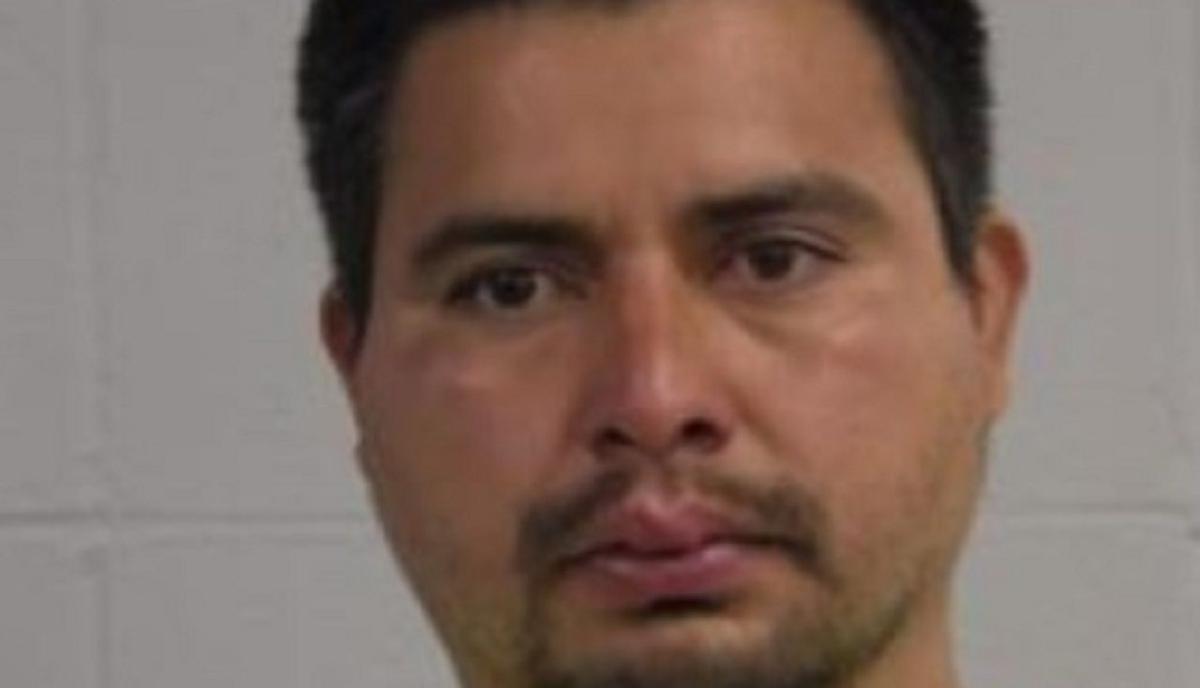 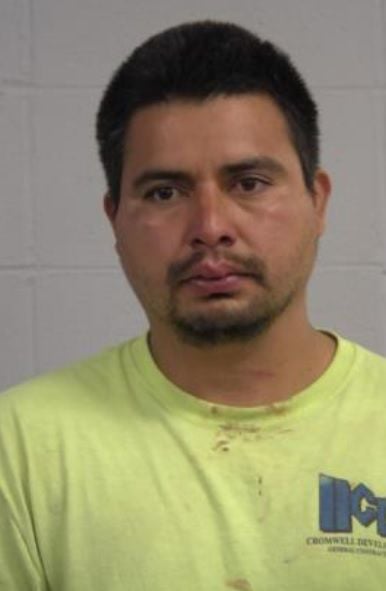 LOUISVILLE, Ky. (WDRB) -- Police say a Louisville man is in custody after he brutally stabbed his ex-girlfriend and her son.

According to an arrest report, the attack took place Thursday night, at the east Louisville home of 35-year-old Jose Menjivar.

Police say they were called to the home on Malcolm Avenue, just west of Anchorage, on a report of a stabbing.

According to the arrest report, Menjivar got into an argument with his ex-girlfriend, and threatened to kidnap their two children and kill her other son. During the argument, police say Menjivar grabbed a knife from the closet and stabbed the woman in the stomach.

When her son tried to intervene, Menjivar stabbed him twice in the back, according to the arrest report.

Police say the woman pushed Menjivar off her son, and he stabbed her in the leg.

When the family dog saw what was happening he bit Menjivar in an attempt to protect the woman, according to police. Police say Menjivar stabbed the dog in the face in response.

When police arrived, they found Menjivar outside the home with his van.

Police say the woman was rushed to U of L Hospital and was immediately taken into emergency surgery. Her condition, which is not known, has stabilized, according to police.

The woman's son was also taken to U of L Hospital, where police say he told them what happened.

According to the arrest report, Menjivar was questioned and admitted to the attacks.

He was arrested by Louisville Metro Police and charged with first-degree assault, second-degree assault and terroristic threatening.