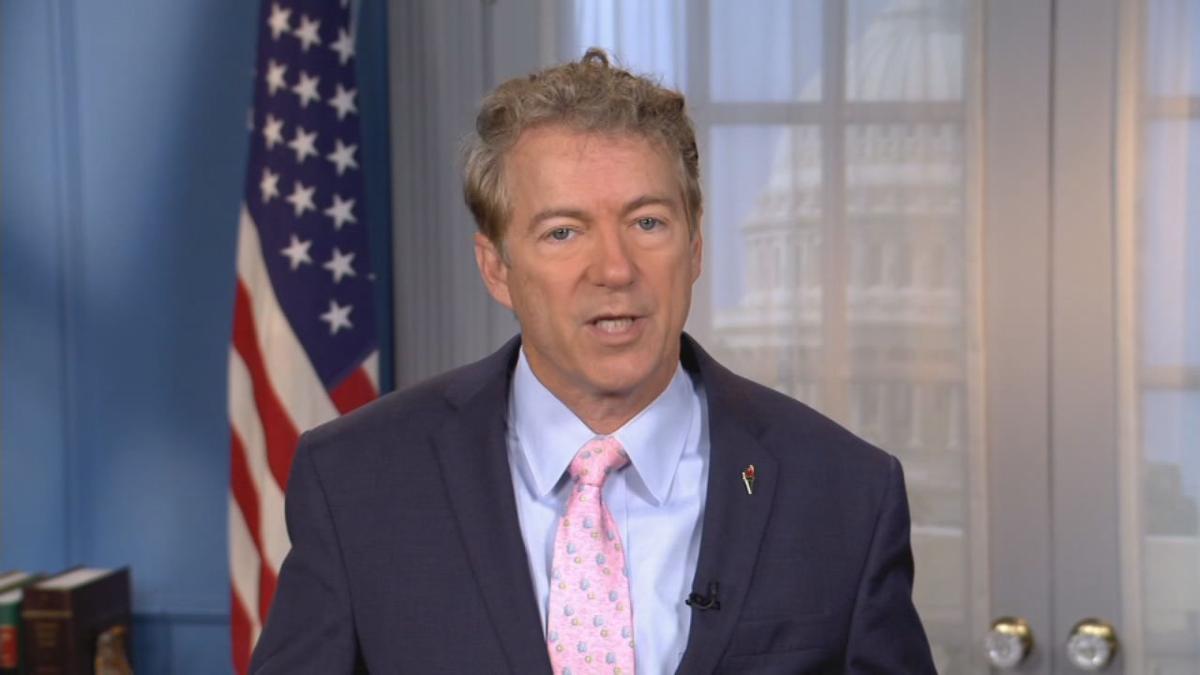 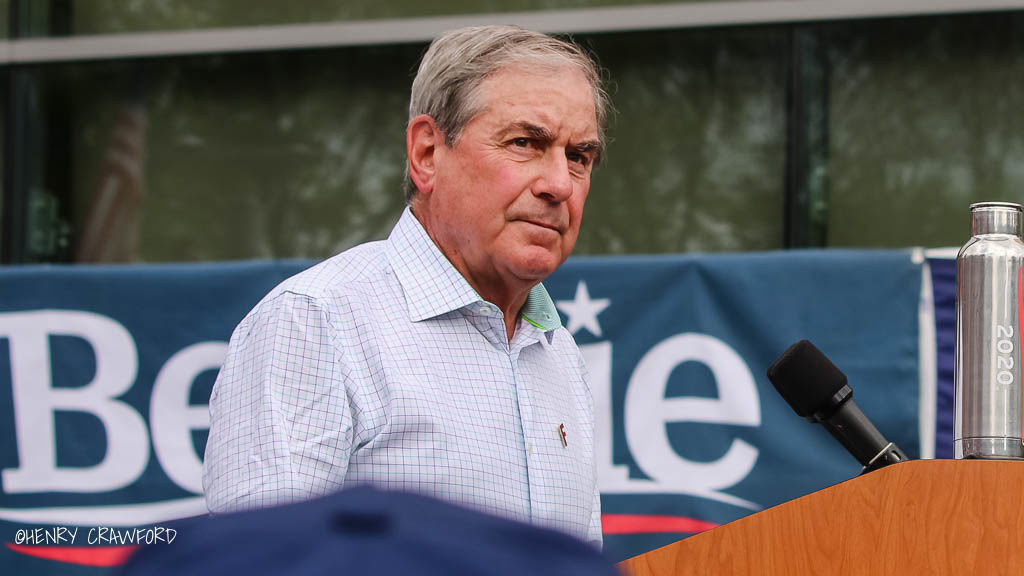 Congressman John Yarmuth speaks to the crowd at a rally for Bernie Sanders at the Muhammad Ali Center. 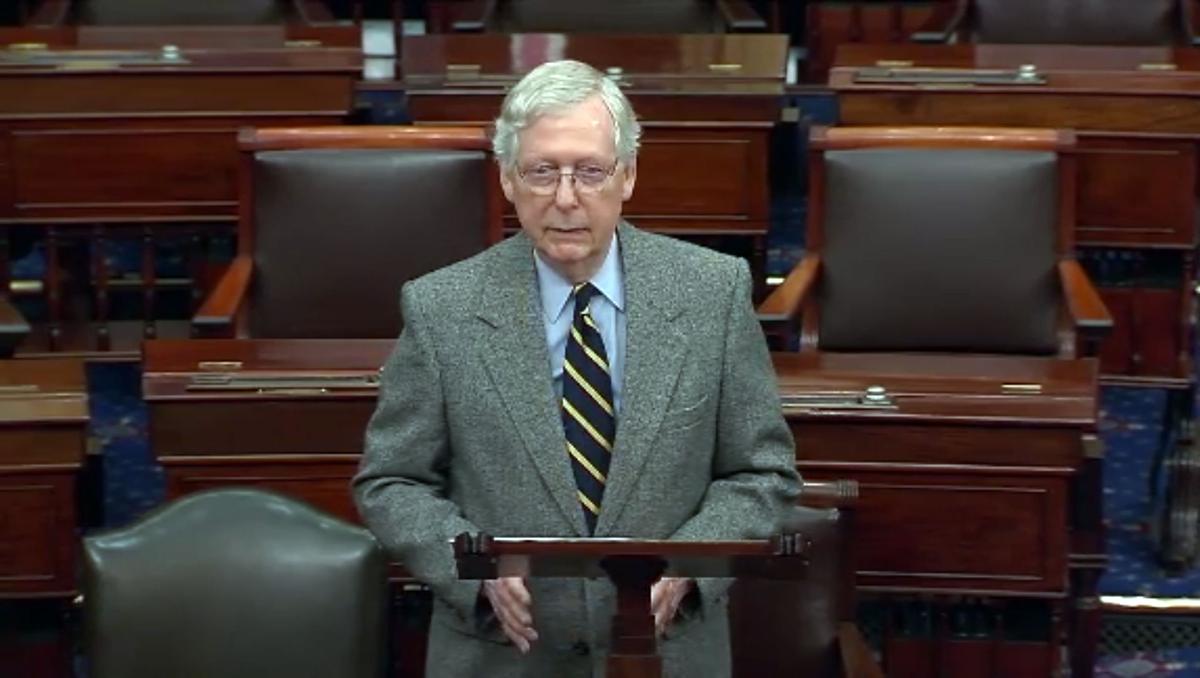 Congressman John Yarmuth speaks to the crowd at a rally for Bernie Sanders at the Muhammad Ali Center.

LOUISVILLE, Ky. (WDRB) — President Donald Trump said he ordered the killing of Qassem Soleimani, Iran's top general, "not to start war but to stop one."

Now, lawmakers and leaders across the world are reacting to the rising tensions between the two countries.

U.S. Sen. Rand Paul, R-KY, said on Fox News on Friday that he does not believe the Iranian regime will speak to the U.S. again on diplomacy.

"This is a long way away from where we were after the nuclear deal was signed under President Obama. I wasn’t a fan of details of the deal, but I was a fan of diplomacy, the same way I’ve been a fan of is the president talking to the government or North Korea, even though we haven’t been successful yet," Paul said.

"If the response to this is an excessive and unfortunate attack on U.S. soldiers ... then I think a state of war will exist. I don't think you can do an assassination like this and not think or at least believe that one of the unintended consequence will be war with Iran."

"No man alive was more directly responsible for the deaths of more American service members than Qasem Soleimani, the leader of the Quds Force within Iran's Islamic Revolutionary Guard Corps," McConnell said. "Soleimani's schemes and his agents killed hundreds of American service members in Iraq and Afghanistan. He personally oversaw the state-sponsored terrorism that Iran used to kill our sons and our daughters. And as we've seen in recent days and weeks, he and his terrorists posed an ongoing and growing threat to American lives and American interests. Soleimani made it his life’s work to take the Iranian revolutionary call for 'Death to America' and 'Death to Israel' and turn them into action."

U.S. Rep. John Yarmuth, D-Louisville, said Friday that he is "deeply concerned" by the president's "rapid escalation of hostilities with Iran and the lack of any discernible concern for the consequences.

"Qasem Soleimani was an enemy of the United States, but the decision to assassinate him without the consultation, much less authorization of Congress, and without support from our allies shows this not to be part of a deliberate strategy but the whim of an impetuous commander-in-chief," Yarmuth said. "Iran has made it clear that they will retaliate.

"The Trump administration must come before Congress to provide an explanation of what has happened thus far, what they believe might warrant further military action, and why they have brought us to the precipice of yet another deadly, open-ended war in the Middle East," the congressman continued. "Anything less would be a rejection of our Constitution and the foundation of our republic. I call on my Republican colleagues to stop looking the other way and join Democrats in fulfilling our constitutional obligation of ensuring our nation has a full understanding of President Trump’s apparent push toward war.”