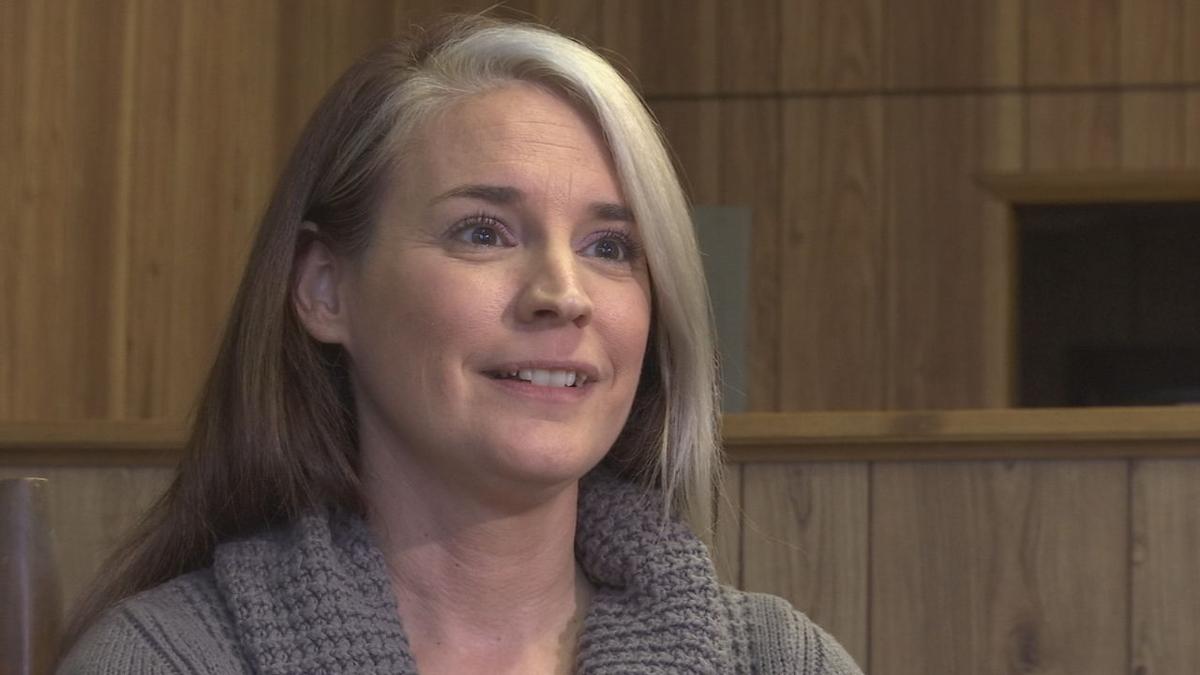 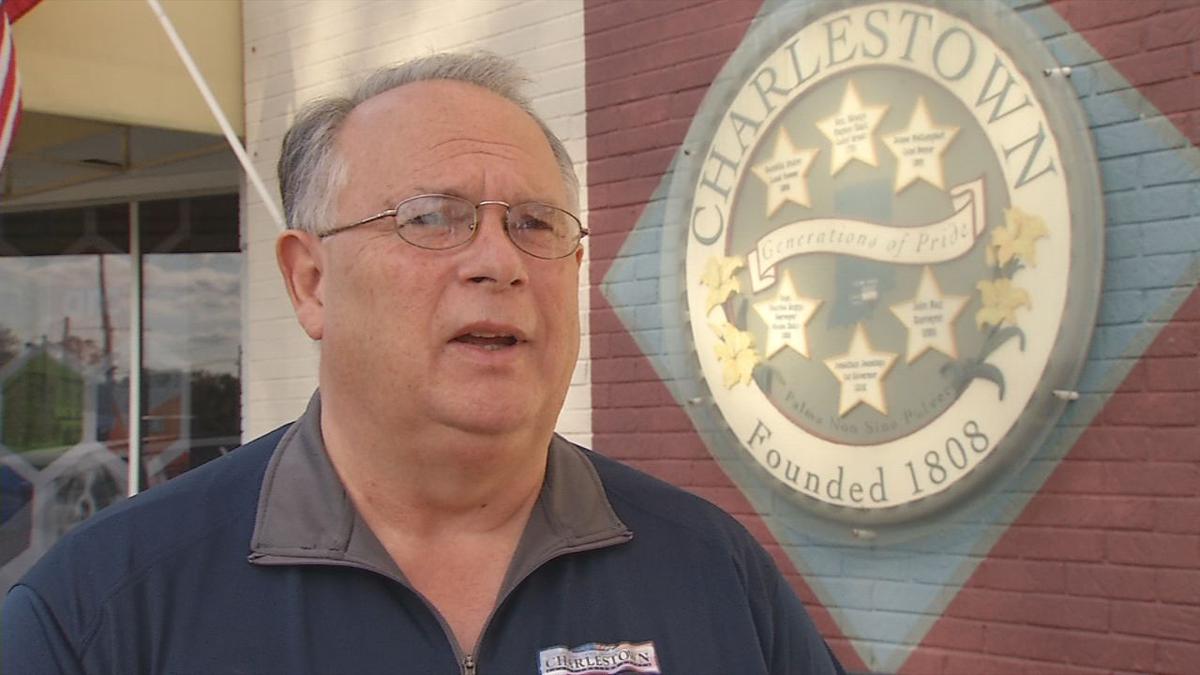 LOUISVILLE, Ky. (WDRB) — Treva Hodges retained her victory over incumbent Bob Hall in the race for mayor of Charlestown, Indiana, after a recount Saturday.

It took Charlestown officials roughly five hours to recount the votes from the general election. Neither Hodges nor Hall objected to the recount or the procedure, and the ballots will be turned into court Monday.

Hall filed for a recount and, in a Nov. 8 Facebook post, said that there were some "anomalies in absentees, provisional ballots, and undervotes that are being reviewed by our team."

Along with the recall, Hall is also contesting the election. A hearing is scheduled for 9 a.m. Tuesday in Clark County Circuit Court.

No. 17 Maryland scores final 7 points to win at Indiana