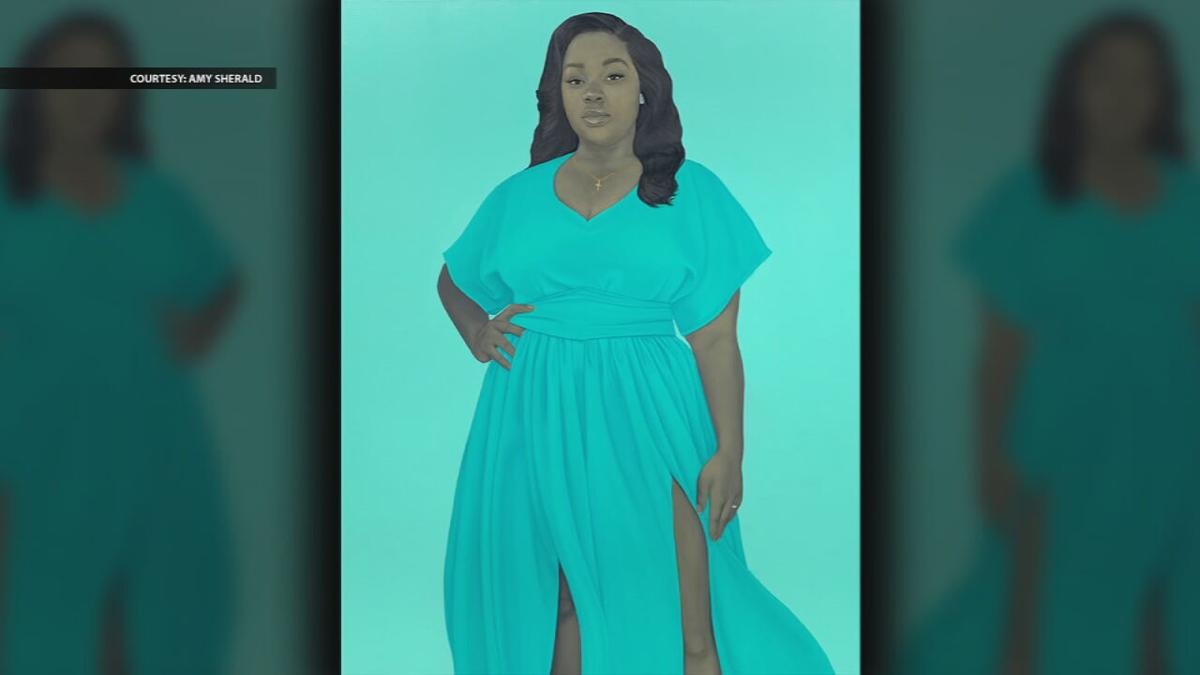 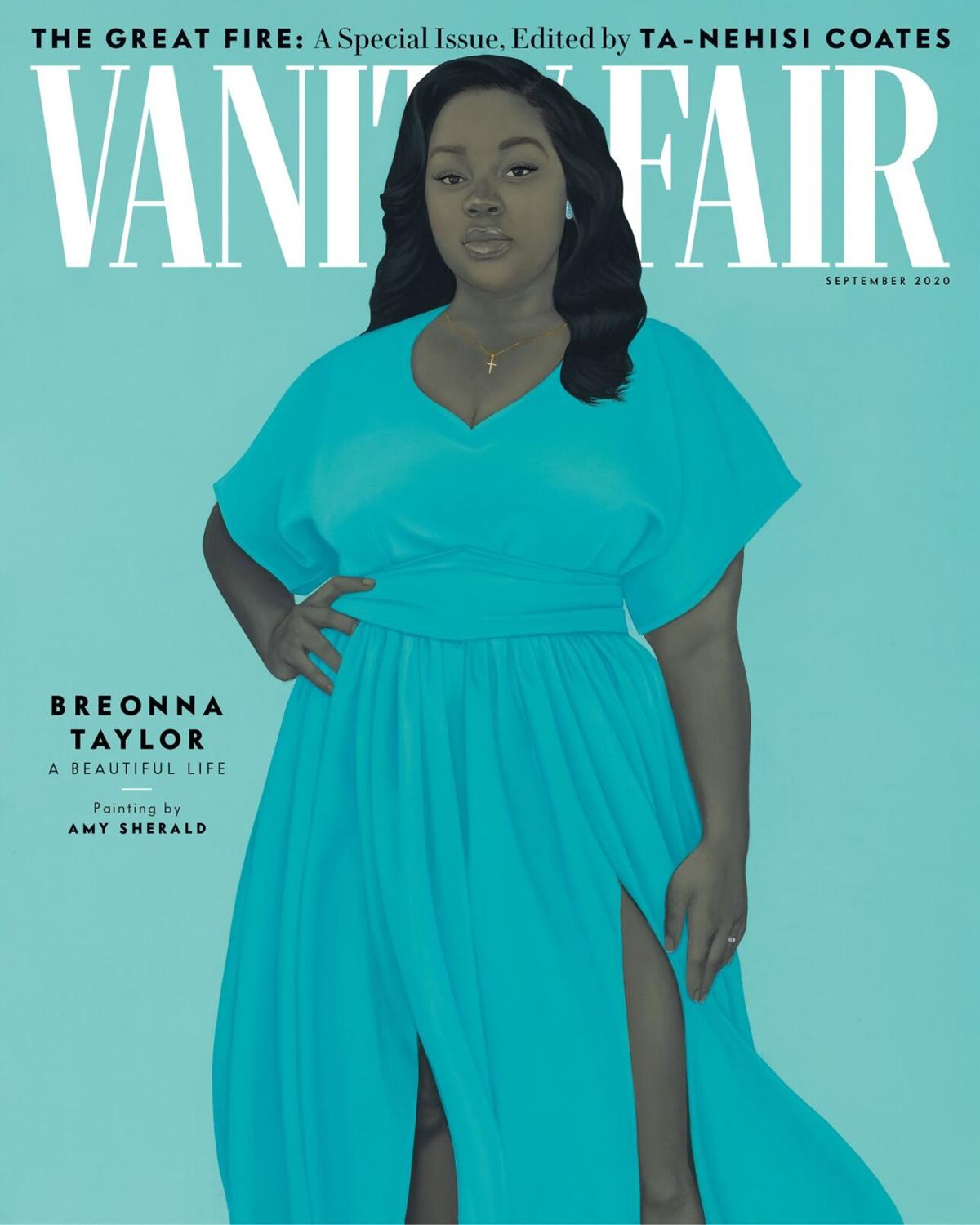 LOUISVILLE, Ky. (WDRB) -- A portrait of Breonna Taylor is now featured in a new exhibit at the Smithsonian.

The National Museum of African American History and Culture just opened its latest exhibit called "Reckoning: Protest, Defiance, Resilience," which shows the country's "complex history of race and class through artwork and images depicting a broad African American response to racism, systems of oppression and the ongoing reckoning in America."

The museum said the exhibit focuses on the Black Lives Matter Movement, "violence against African Americans and the role of art in depicting social protest movements."

"The exhibition documents the struggles Black Americans have faced in their pursuit of the fundamental rights and freedoms promised in the Constitution," the museum said.

It first appeared on the cover of "Vanity Fair" and was also featured in Louisville's Speed Art Museum.