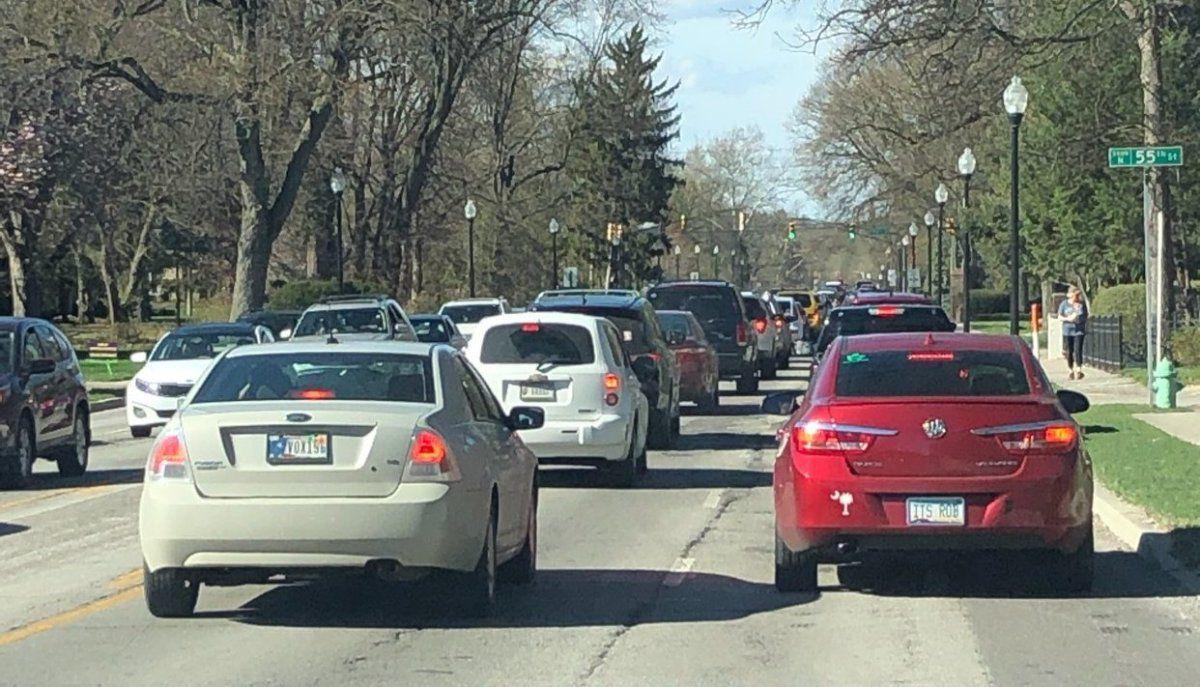 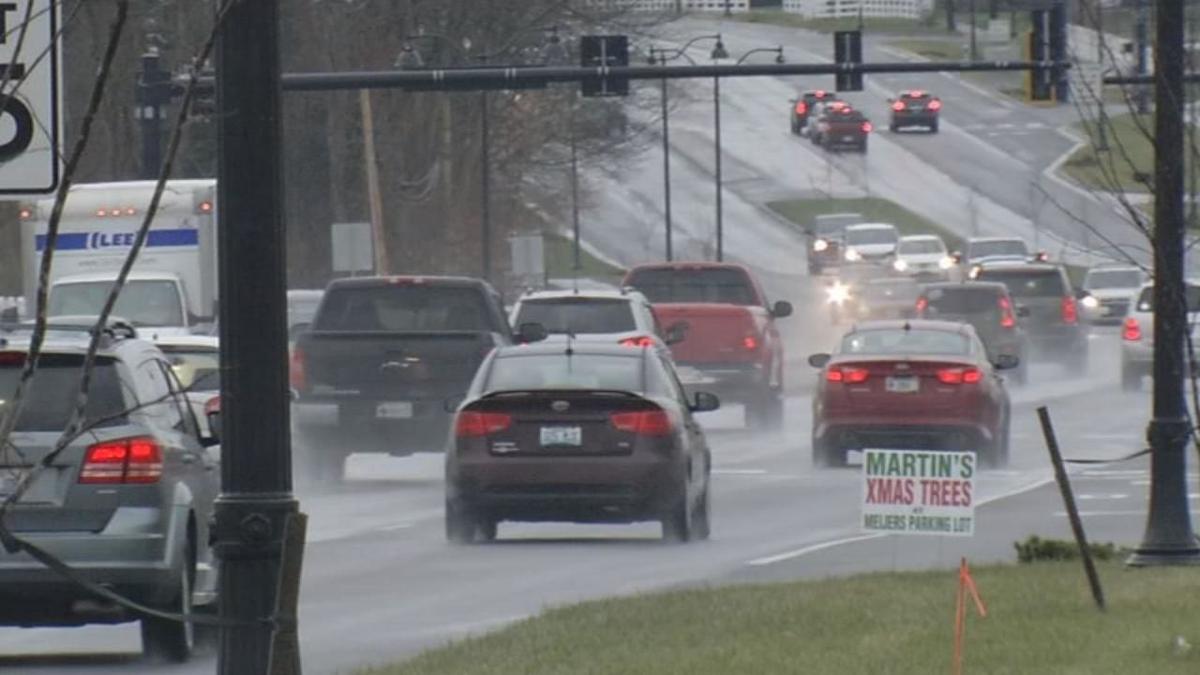 LOUISVILLE, Ky. (WDRB) -- Some Indiana lawmakers are pushing a proposal that would allow undocumented immigrants in the state to drive legally.

According to a report by Fox 59, the proposal has been introduced seven times, but the bill has never received a hearing.

But some representatives believe it's an important issue that needs to be addressed.

According to Campbell's bill, undocumented immigrants would be required to pass a written test and driving test. It would also allow for the purchase of insurance.

The driving cards would not allow an undocumented immigrant to vote.

"This has been proven to be good for the economy. It makes our roads safer," Campbell said. "This bill was brought to me by community members. As a legislator, it is up to me to represent my community."

It is believed thousands of undocumented immigrants fear driving to fulfill basic needs. Advocates of this bill say families should be able to go to work or buy groceries without fear of deportation.

The bill was referred to the House Roads and Transportation Committee, but has encountered some resistance.

"Driving is a privilege, not a right," said former state Senator Mike Delph. "You have to earn it in part by being a good citizen and obeying the law. When we try to extend privileges to those out of compliance with the law, we lower our historical standard. Follow the law, and you can obtain a driver's license. Work outside the law, and you can't. Most Hoosiers support legal immigration and oppose illegal immigration. Get legal, and we welcome you with open arms. It's really Hoosier commonsense!"

More than a dozen other states allow undocumented immigrants to obtain a driver's license. New York just signed its bill into law in June. It is a measure that has faced several lawsuits. One argued the policy would make New York residents less safe.

Copyright 2020 by WDRB Media and Fox 59. All rights reserved.