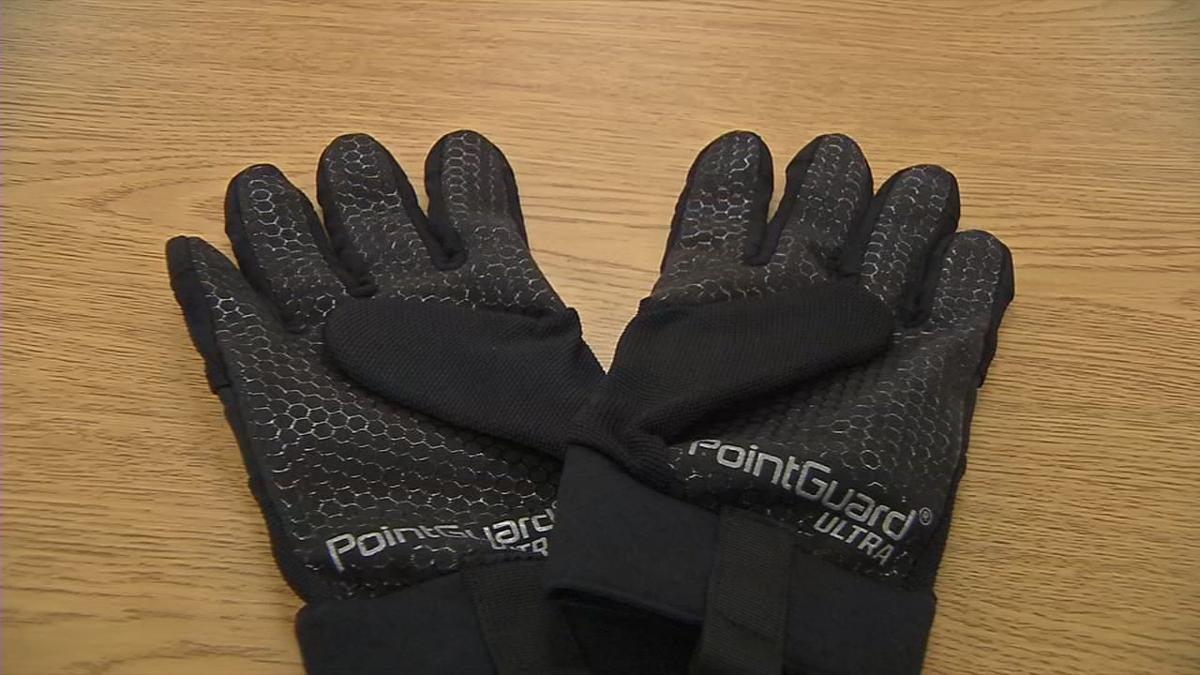 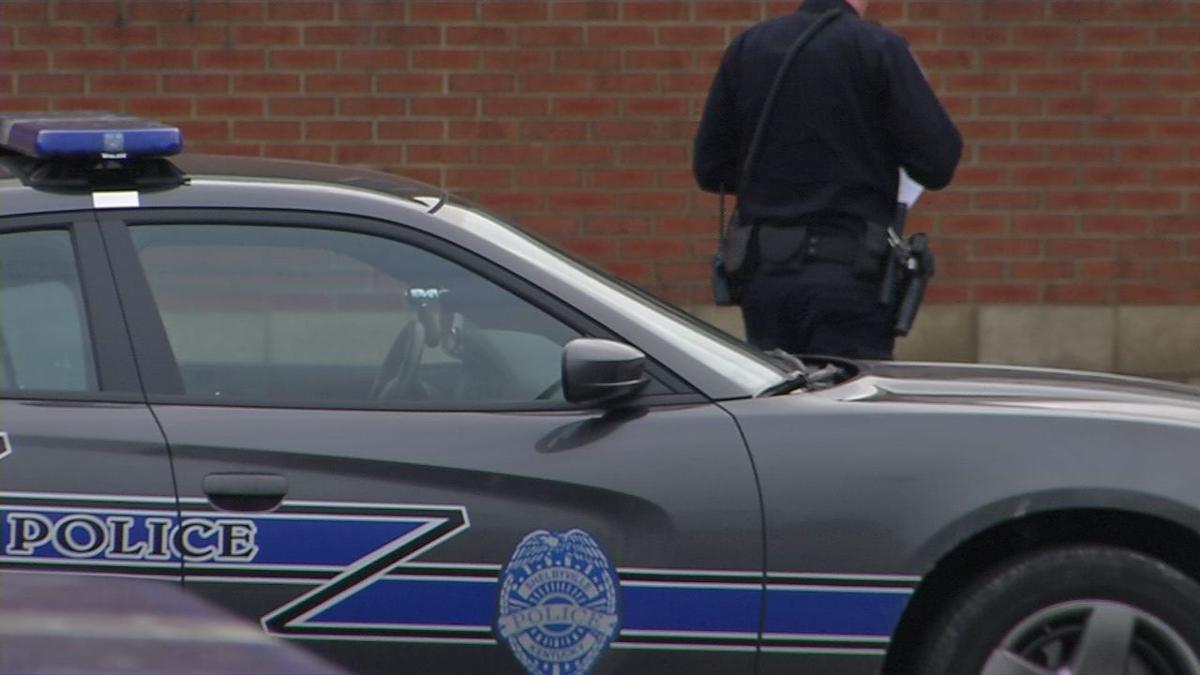 "Even though we ask, we run across needles all the time without caps on them," Shelbyville Police Chief Bruce Gentry said.

Drugs are being cut with dangerous substances like fentanyl, and Gentry said coming in contact with even a small amount can be lethal.

"It's put us a lot more on edge," he said. "We've had some accidental exposures to what we thought was different types of drugs where we've sent officers to the hospital to be narcaned."

"There's all kinds of communicable diseases that one can catch if exposed to a needle or sharp object like that," Public Health Director Rowanya Rice said. "Hepatitis is one. HIV is another serious one."

The North Central District Health Department used grant money to purchase the gloves. The money comes from the Centers for Disease Control and Prevention and was made available through Community Health Action Team (CHAT) funding. So far, the department has given out gloves to law enforcement officers in Shelby, Henry, Trimble and Spencer counties.

"We wanted to be able to provide both the city and the county law enforcement agencies in each of the four counties with these protective gloves," Community Health Education Director Sara Badham said.

Gentry said that effort means a lot to the police agencies since the donation will give them an extra layer of protection.