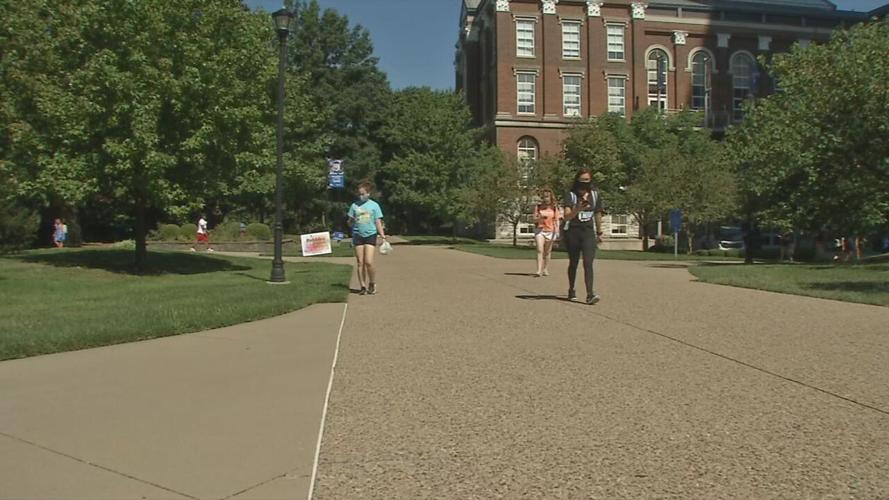 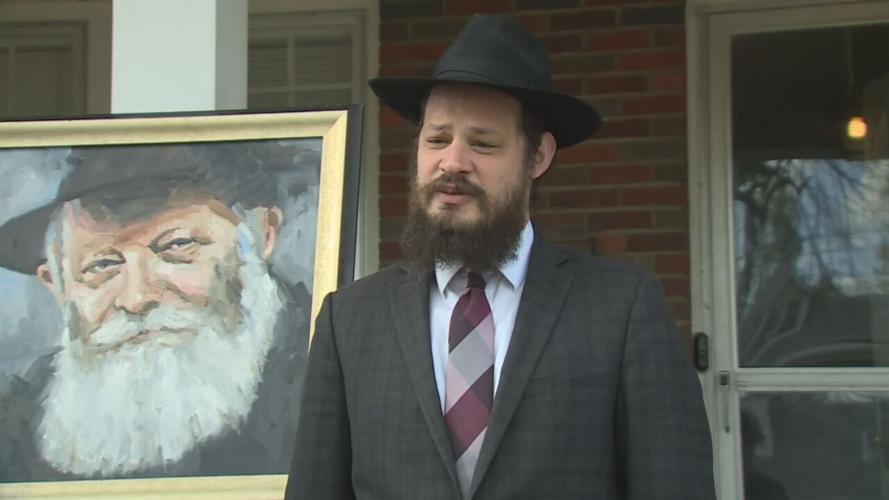 Rabbi Shlomo Litvin with Chabad of the Bluegrass.

Rabbi Shlomo Litvin with Chabad of the Bluegrass.

LOUISVILLE, Ky. (WDRB) -- Members of the Jewish community want change at the University of Kentucky after an alleged anti-Semitism incident involving a fraternity.

They say the fraternity members used Nazi salutes and made holocaust jokes at a Jewish pledge. Rabbi Shlomo Litvin with Chabad of the Bluegrass says the incident was reported by an organization called Jewish on Campus.

Litvin says when the fraternity council was allowed to address the incident, they were asked to wait by the university, which then issued a generic statement. He says Kentucky isn't the only state where Jewish people are targeted.

"It's not a Kentucky problem, it's a national problem," he said. "It's happening all over. However, many universities have done a lot more to publicly address it."

The rabbi is calling for UK to follow the state's lead and adopt the Jewish community's definition of anti-Semitism, which is which is any expression of hatred towards Jews.