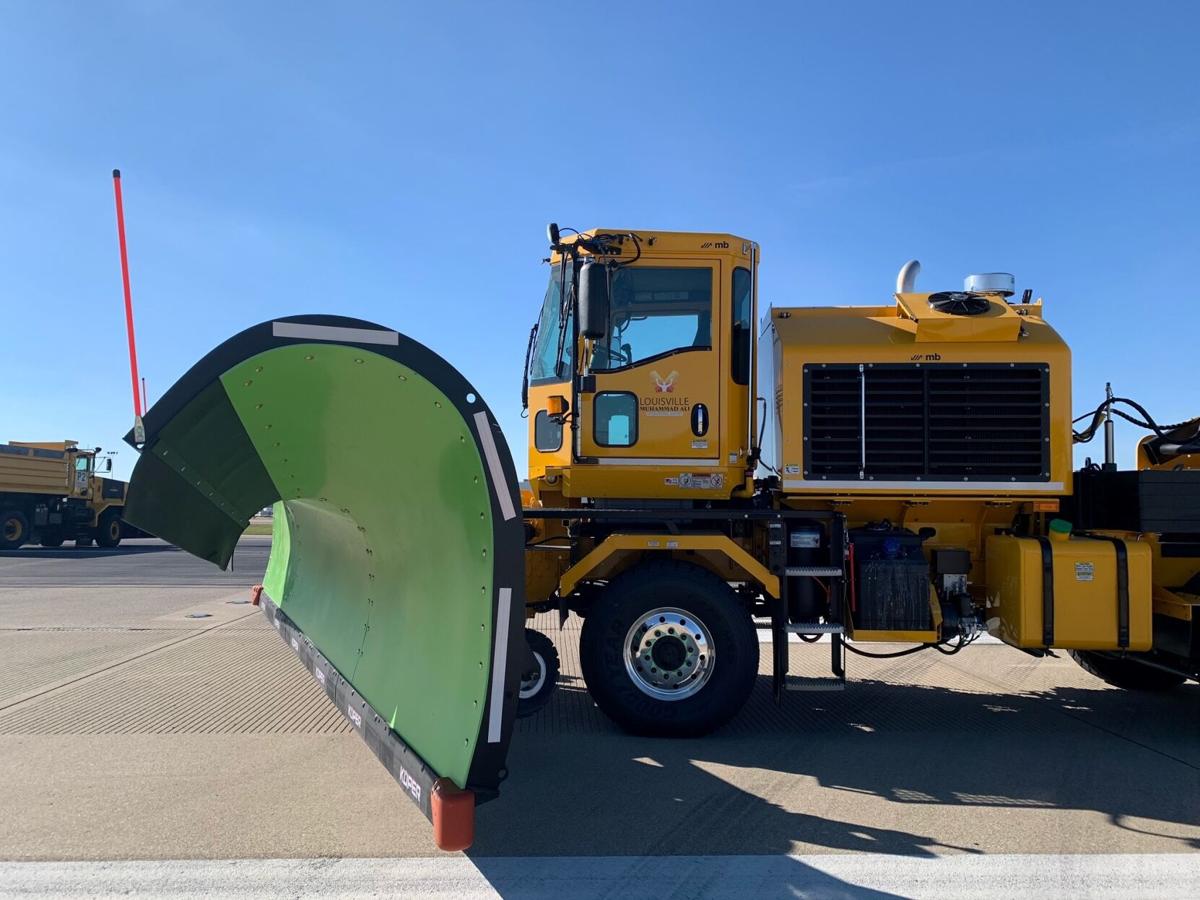 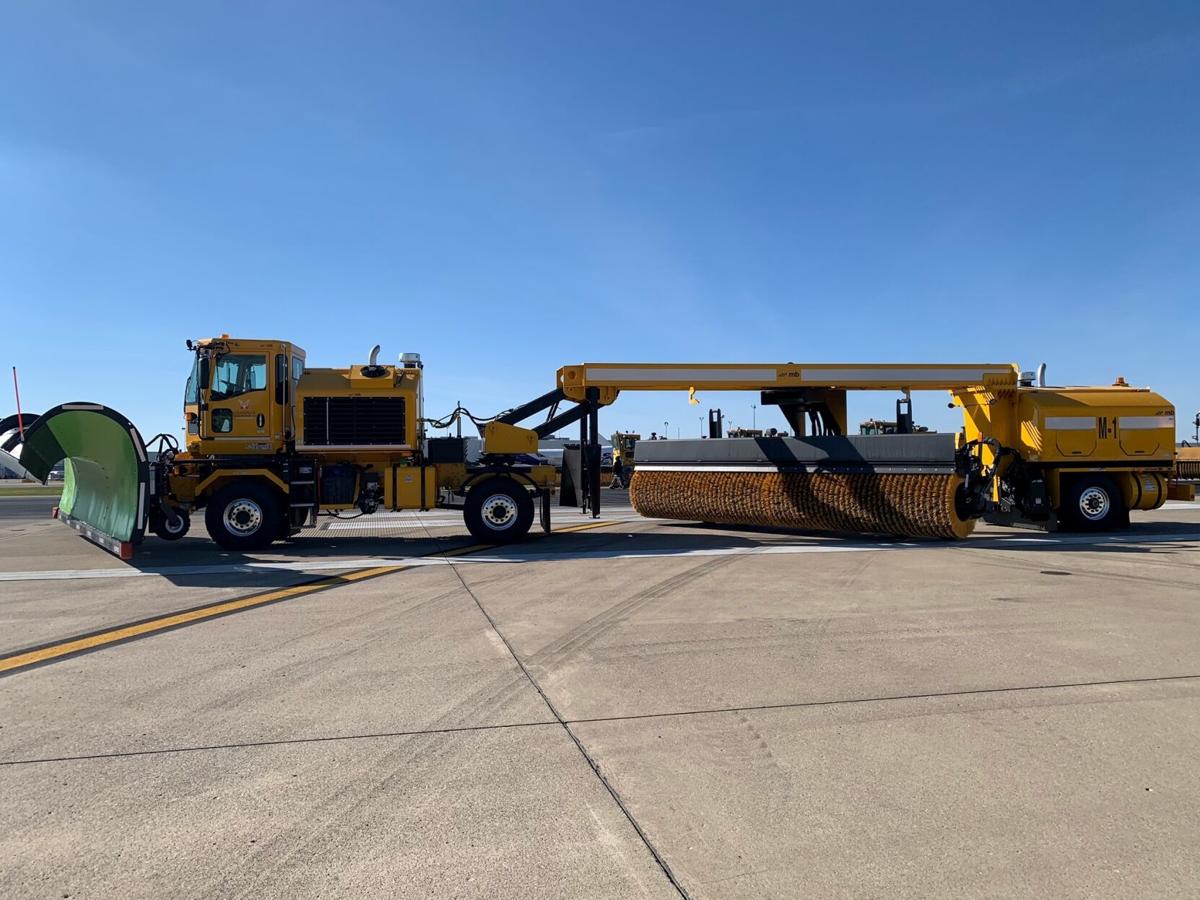 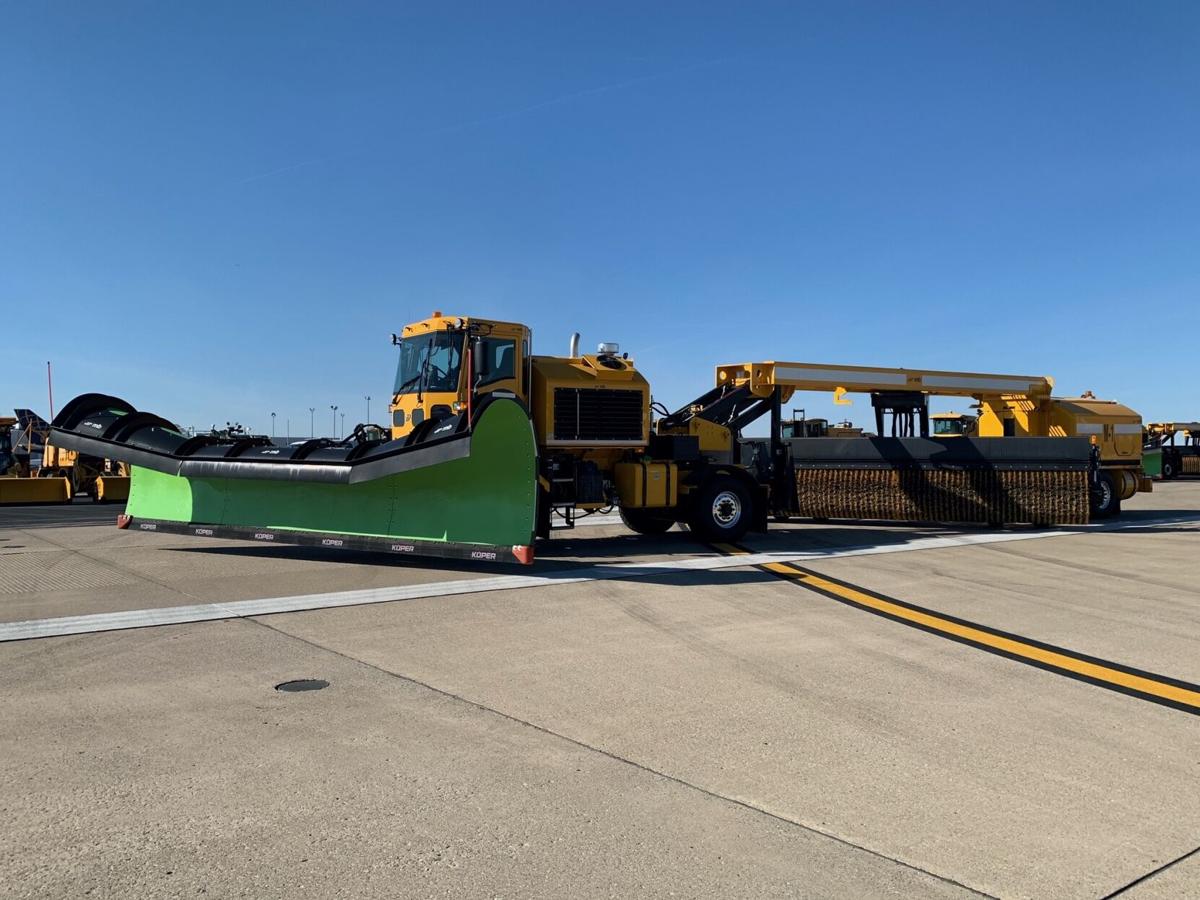 The Louisville Regional Airport Authority purchased three MB2 multifunction snow vehicles, each costing $832,000. The MB2 has a 24-foot plow, 22-foot broom and 400-mile-per-hour air blast system to blow snow right off the runway. The machines are capable of clearing a runway in 45 minutes.

The airport has more than 17 miles of taxiways and runways.

The three MB2s will join the airport’s fleet of dozens of other plows, blowers, dump trucks, brooms, and de-icer trucks.

The executive director of the airport authority, Dan Mann, said the team in charge of clearing the runways is ready for whatever Mother Nature may have in store this winter. Mann said 450 commercial and cargo airplanes take off and touch down at the airport daily, so efficiency and staying on time – even in a snow storm – is critical.

“We are the second-busiest cargo airport in North America and the fourth-busiest cargo port in the world," Mann said. "All across the world, people are looking at Louisville during weather events.”

The airport intends to purchase one new MB2 every year for the next six years. With a full fleet of nine, crews will be able to clear a runway in just 20 minutes.

For cargo companies like UPS, shipping millions of packages around the globe daily, there are real financial impacts if weather delays a plane.

“That’s why this investment was very important to us,” said Megan Thoben, director of operations and business development for the airport authority. “Because it meant being able to clear our surfaces faster for them and less of an opportunity for them to be negatively impacted. And that trickles down to every business that relies on Worldport and our facility to stay running.”