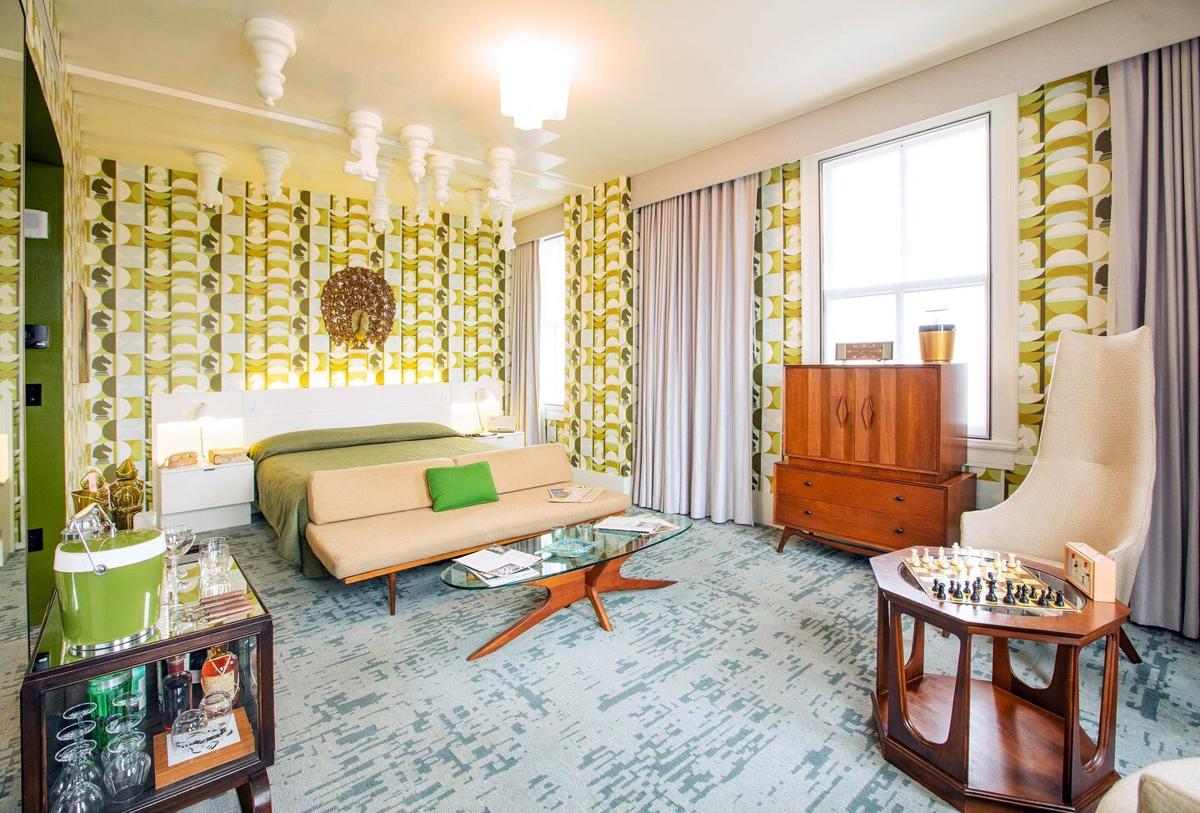 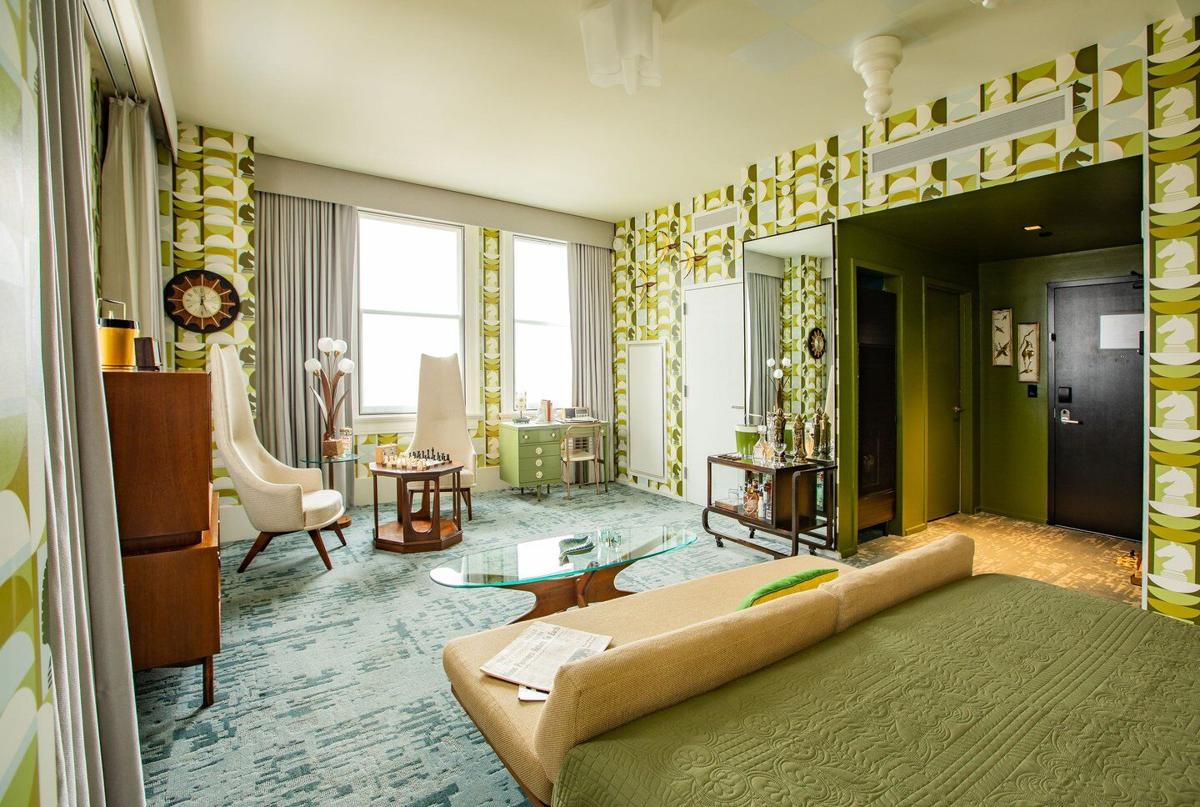 LOUISVILLE, Ky. (WDRB) -- You can now live like Beth Harmon from the popular Netflix series "The Queen's Gambit."

Lexington's 21c Museum Hotel, along with Visit LEX, just unveiled what it calls "The Harmon Room," named after the character from Kentucky and the show that is largely based in Lexington.

The midcentury modern design has nods to the show's most memorable moments and characters, including a "larger than life" chessboard installation suspended from the ceiling to replicate the hallucinations Harmon has in the series. It also has chess-themed wallpaper and a locally made chess set.

#Lexington is known for the sport of kings - horse racing. But thanks to a 1983 novel by local author Walter Tevis, and #QueensGambit on @netflix, we're also gaining notoriety for the sport of queens, knights and pawns. Introducing The Harmon Room at @21cLexington. #sharetheLEX pic.twitter.com/rXQovX3Tkc

The room also comes with a guide to local landmarks featured in the show.

The show is based on the 1983 novel written by Lexington native Walter Tevis, according to Visit LEX, which created a "Queen's Gambit Guide to Lexington," which you can read here.