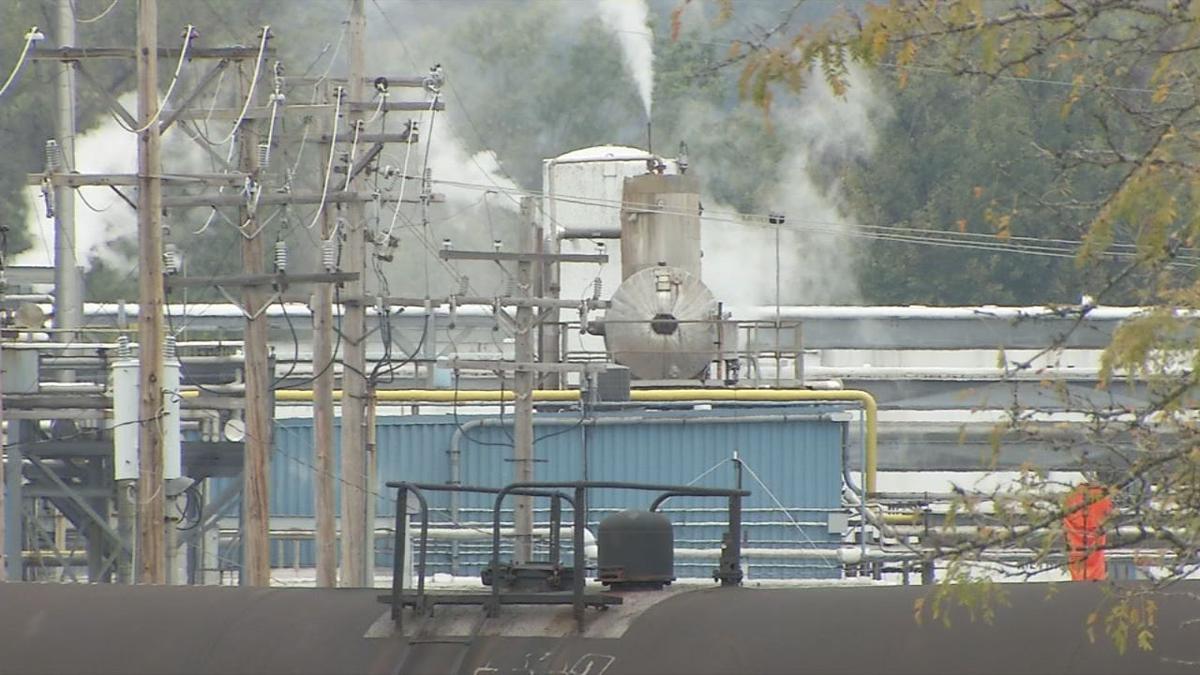 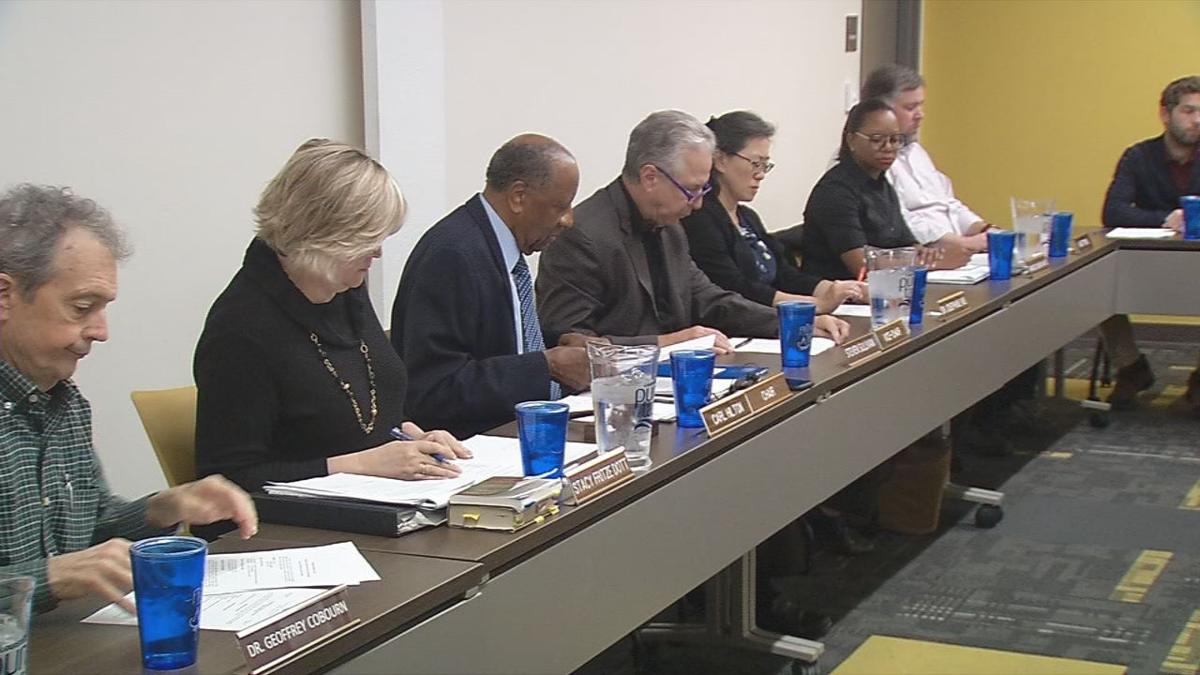 LOUISVILLE, Ky. (WDRB) -- The city of Louisville moved forward Wednesday with fines for a Rubbertown chemical plant troubled by leaks and environmental violations.

The settlement approved by Louisville's Air Pollution Control Board requires the Hexion company to pay about a $100,000 penalty.

During the meeting, Brad Giddens, Hexion's new site leader, stuck to the script, literally reading from a three-sentence statement to the board members.

"We understand the district's concerns," Giddens said. "Hexion continues its commitment to operate its facility in full compliance in an environmentally safe and responsible manner."

Giddens started two months ago and is considered part of the reform as the company tries to clean up its act.

Hexion, which produces adhesives, resins and coatings, had 50 excess emission events in a year and a half. According to APCD compliance and enforcement manager Steven Gravatte, a normal plant of Hexion's type would only see a few a year.

City records revealed repeat problems with design, operation and maintenance of equipment. In one case, officials say formaldehyde overflowed from a tank after a fatigued worker placed a warning siren on mute.

"They had a full compliance evaluation this year, in the last few months," Gravatte said.

The company has made changes, including installing interlocks with warning alarms workers can't silence that will automatically shut down pumps during overflows.

APCD board member Dr. Josephine Mei said she would have liked the company to fund lung cancer screening for Rubbertown residents as part of the agreement. It's not.

"Formaldehyde is a carcinogen," she said. "This is an added insult where it highlights the needs for cancer screening."

Wednesday's meeting was meant to be a public hearing on Hexion, but no one from the community spoke.

"Residents who live in this area expect Hexion to run in this matter because, for decades, many of the chemical facilities in Rubbertown have run in ways we don't think are appropriate," said Eboni Cochran, the leader of REACT.

This new penalty is on top of another roughly $250,000 fine levied against Hexion last year.

Nonetheless, APCD officials said the company has not gone over its emissions limits. Each formaldehyde leak was a low amount.