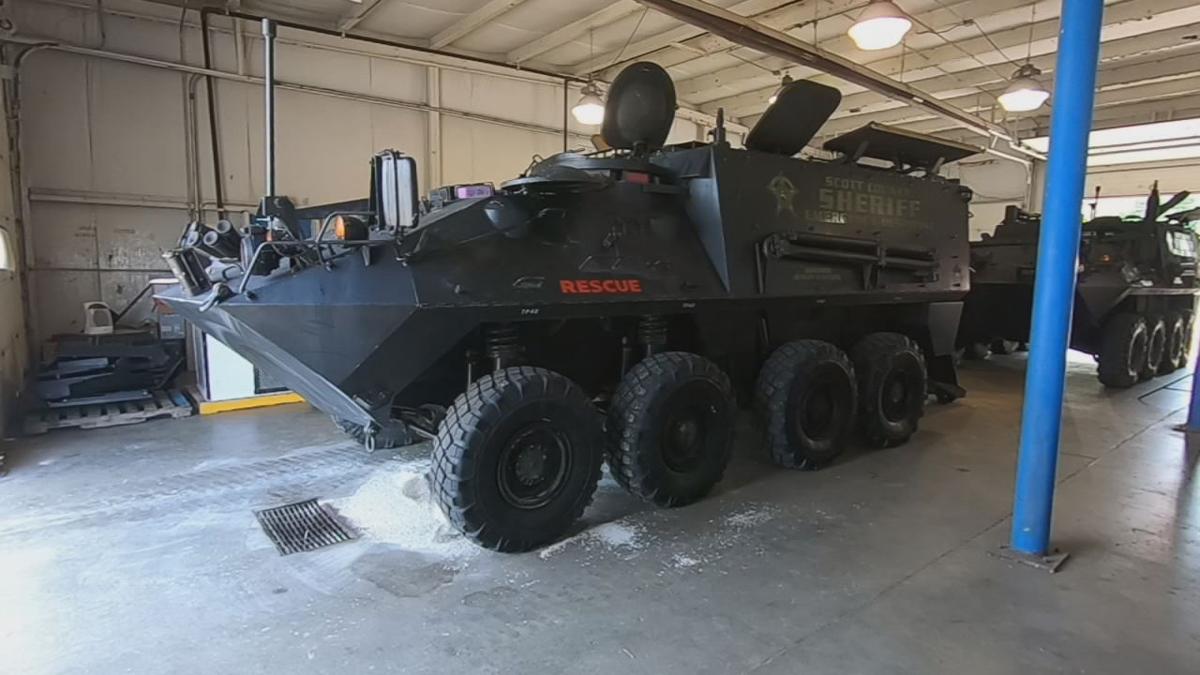 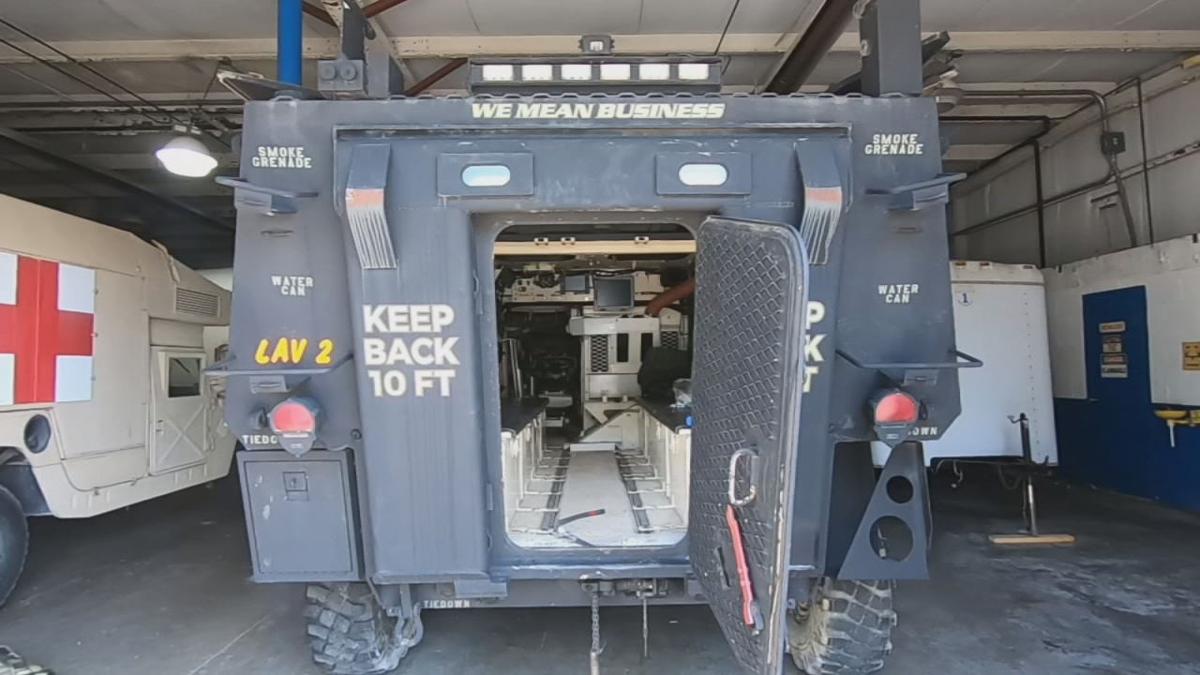 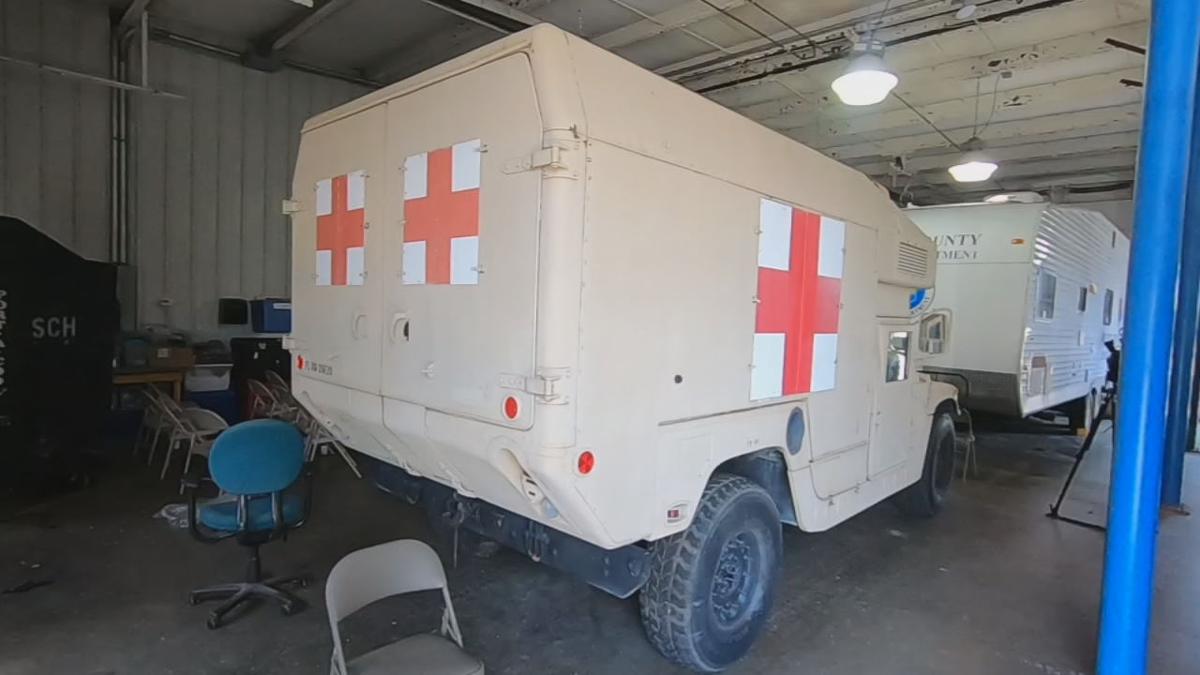 Sheriff Jerry Goodin said previous sheriffs have also used the program to get supplies. He said there is no fee for the items themselves — the cost associated is the travel expenses to pick up the items and future maintenance. Deputies drove to Michigan to pick up the LAVs.

Goodin said the department has had the LAVs for about nine months, but since he wanted to get his staff trained on how to use them, they've only been in operation for the department for about two months.

"We want the people of Scott County to know that no matter what happens, we're going to be prepared for it," said Goodin.

He said the vehicles have been stripped of guns and are only used as transport vehicles to get a large number of deputies to one place, in one vehicle, quickly.

"These are actually life saving vehicles," the sheriff said. "What it is, its a personnel carrier. We've already used it a couple of time in using search warrants."

Goodin said these types of vehicles would be used in case there were an active shooter situation, to provide more protection for officers arriving to the scene. He also said they would be used for natural disasters and could go in the water to rescue people in a flood.

"Any kind of inclement weather ... snow, ice, if we have a tornado and trees are down all over the roads, it's not going to stop us. We're going to be able to get to our people and be able to help," he said.

Goodin said other surrounding agencies will also be able to use the LAVs if needed. He said this is not a piece of equipment the department plans to use on a daily basis.

"And this is just not something we're going to pull up to the side of the road and stop cars for speeding or something in, you know. Obviously this is something we need if we think there's a life at stake," he said.

Through the surplus program, the sheriff's department also received a field ambulance, generators and several tents. Goodin said one of the tents was used during Indiana's recent primary election.