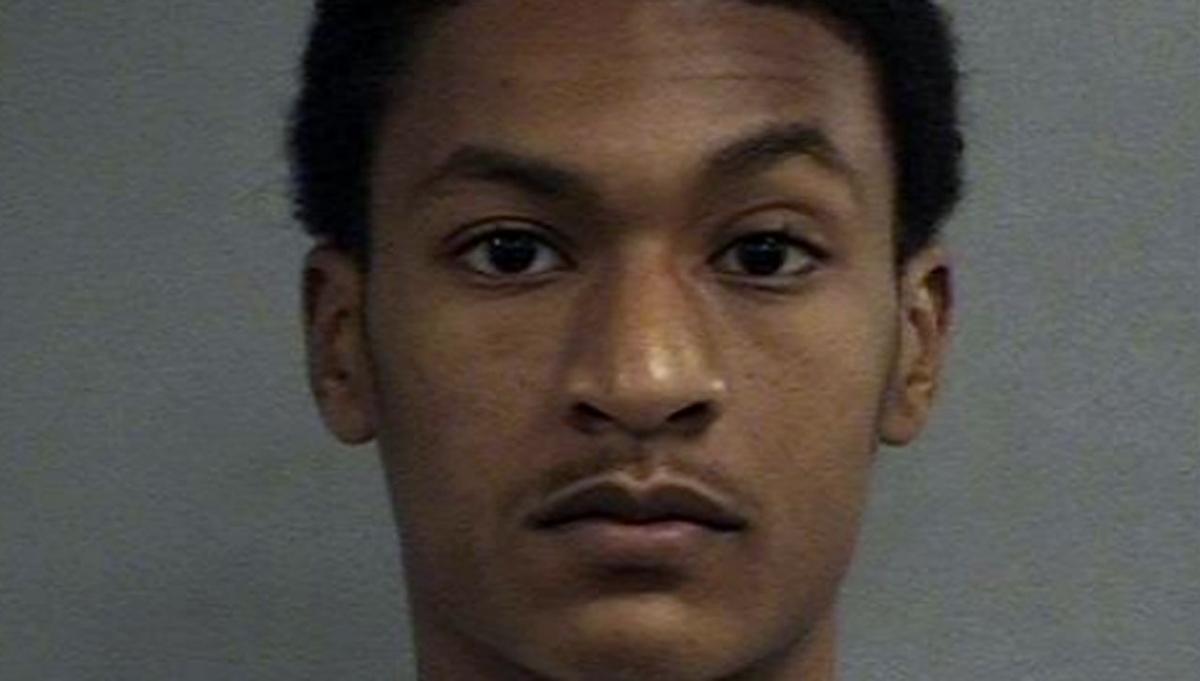 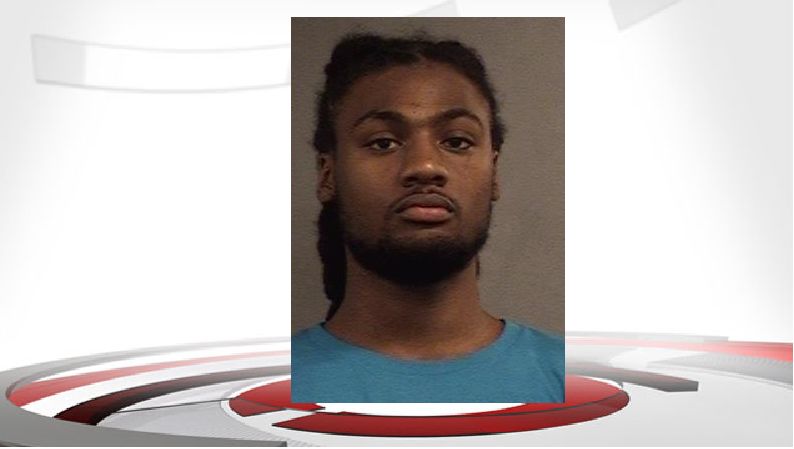 LOUISVILLE, Ky. (WDRB) -- Police have arrested a second suspect in connection with the murder of a man who was found shot to death in a car back in January.

Police say the body of 19-year-old Damani Dulaney was discovered at about 9:30 a.m. on Jan. 7 inside a car at Riverside Gardens Park in the the 3900 block of Lees Lane.

On Monday, 21-year-old Isaiah Brown was booked into Louisville Metro Corrections on a charge of complicity to murder.

Brown is the second suspect to be charged in connection with the crime. In May, authorities arrested 20-year-old Rayshawn Tucker and charged him with murder and complicity to murder.

Both men were indicted in May on those charges by a Jefferson County grand jury.

According to online court documents, Brown was listed as a fugitive at the time of that indictment.

In January, Mark Byerly, who lives near the shooting scene, told WDRB he heard one gunshot around 10:30 p.m. the night before the victim was found.

"I was worried because I've got a daughter, and it worries me because it could have hit the house or something," Byerly said.