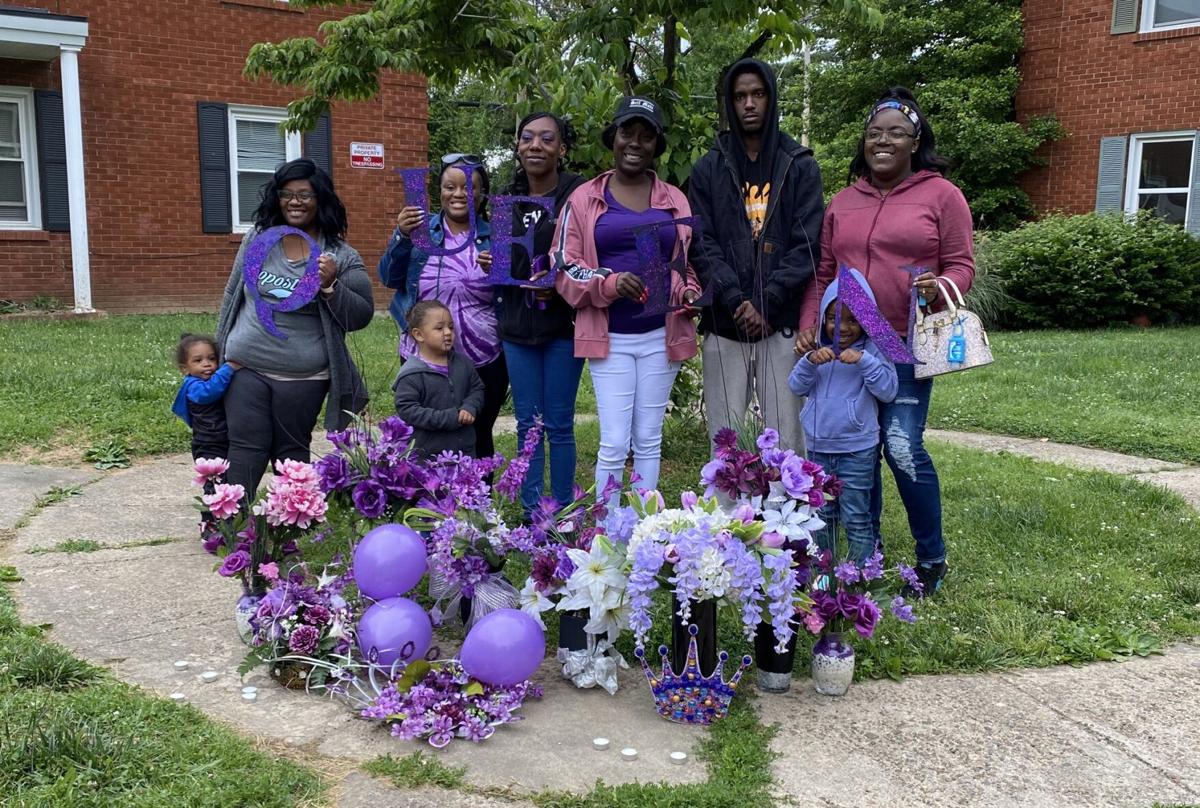 Intimate ceremony held in the memory of Jessica Abernathy, 31. 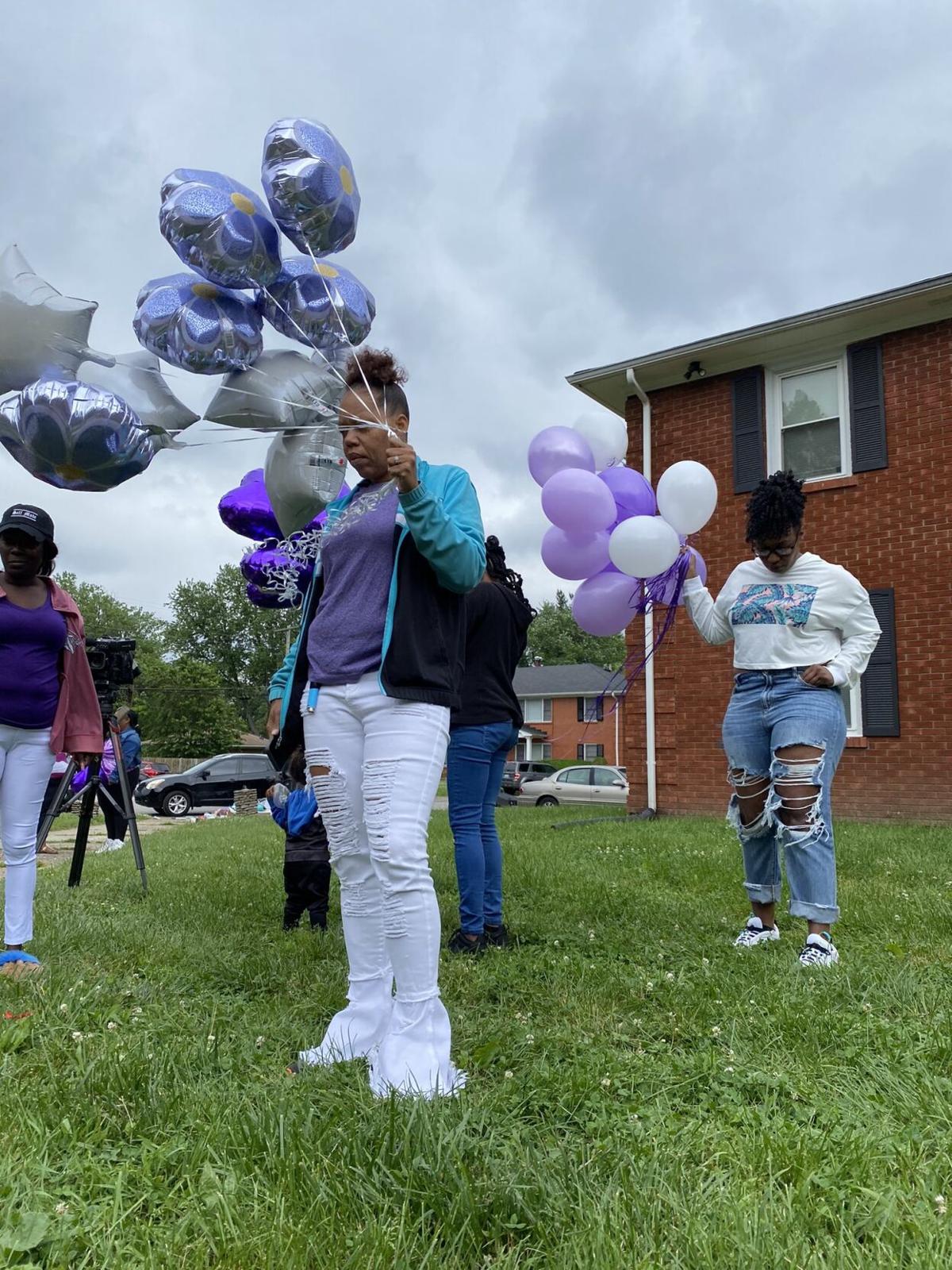 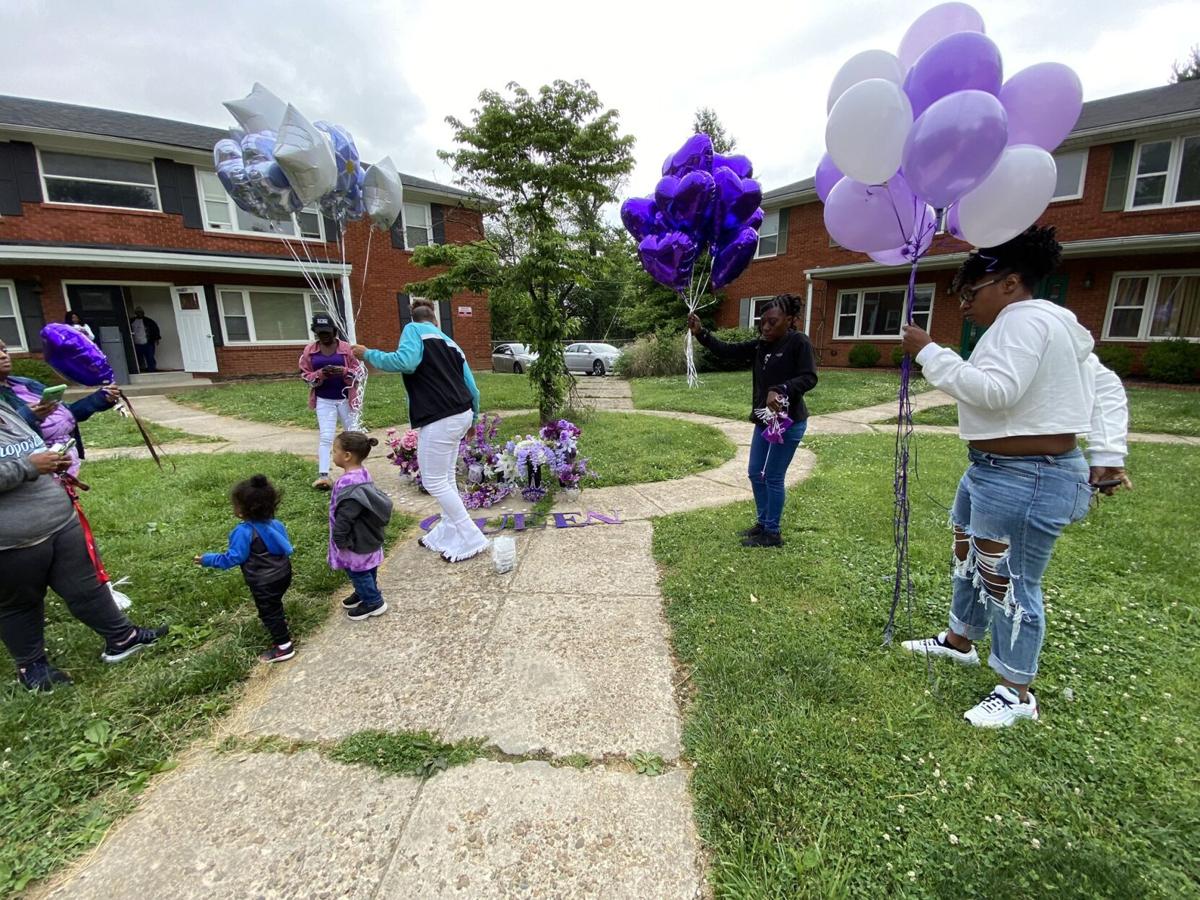 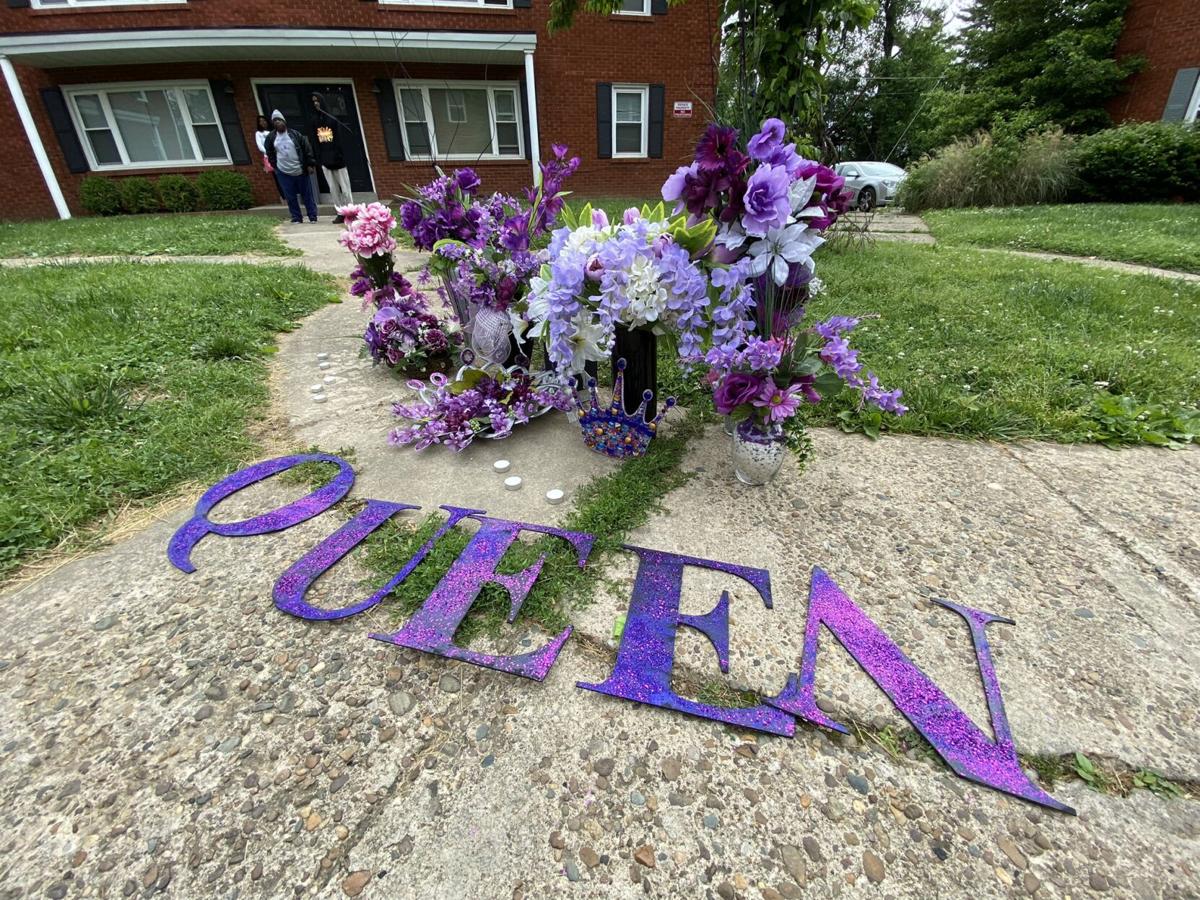 Family celebrates the life of Jessica Abernathy outside of her Terrier Court apartment in Bon Air.

Intimate ceremony held in the memory of Jessica Abernathy, 31.

Abernathy was shot and killed in her apartment, in a complex on Terrier Court near West Buechel in Bon Air, according to her sister Stephanie Jones.

"This is unreal,” said family friend Felicia Stone during a prayer before the family released dozens of different purple shaded balloons in what they consider “a release” of her life.

“We need justice for her. She did not deserve this not whatsoever in Jesus’ name I pray just be with her. Amen."

The celebration led in prayer was followed by tears.

"If it wasn't for her neighbors, we wouldn't know anything... she would still be in her apartment," Tidshawnda Spence, her oldest sister said.

The balloons released were decorated in the royal color and decked with letters reading the royal title "Queen" which the sisters say matches Abernathy’s "bubbly personality."

Spence also said her sister, "would be mad about the smallest thing and would be mad for months.”

“Life is short. Do not hold grudges at all. Love your loved ones while they are here," she added.

This deadly shooting is one of several during another violent week in Louisville, and through it, Abernathy’s family says LMPD has not returned their phone calls.

"We just want to know any type of information to help us out with a little closure because we don't even know where to start,” said Spence.

They are praying for help and say they will not give up trying to figure out who killed Abernathy.

"We just want justice for her. She did not deserve this," said Jones.

"Any of the neighbors who don't want to tell, just tell," said Spence. "It makes a difference."