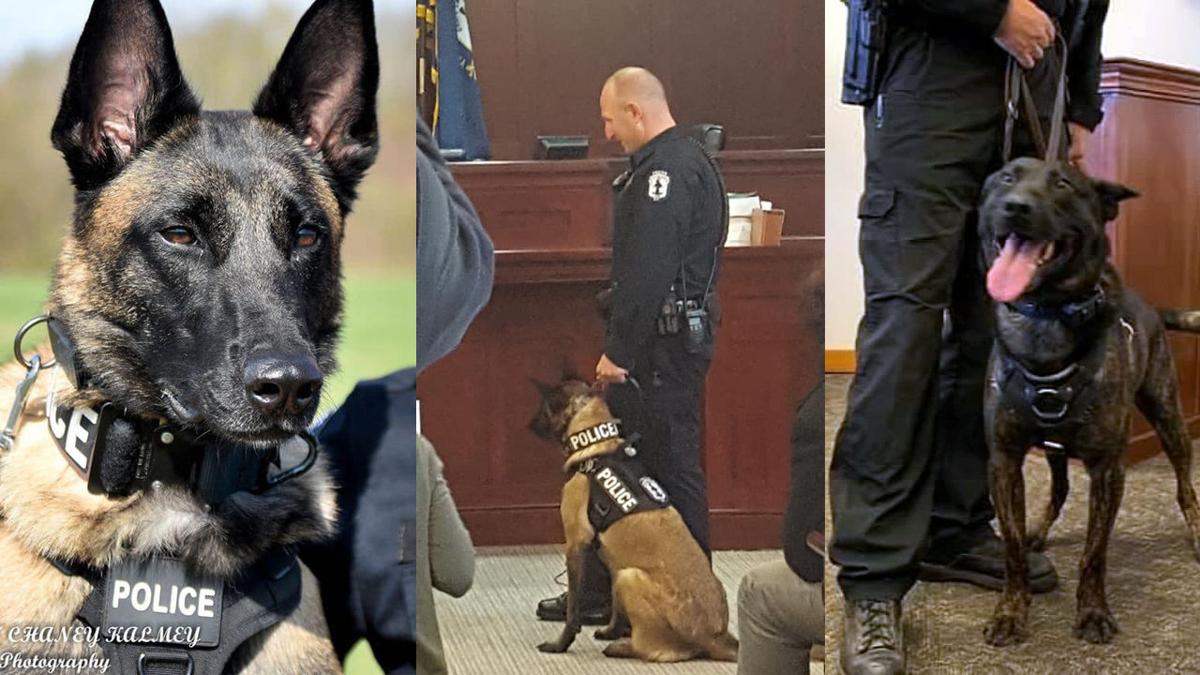 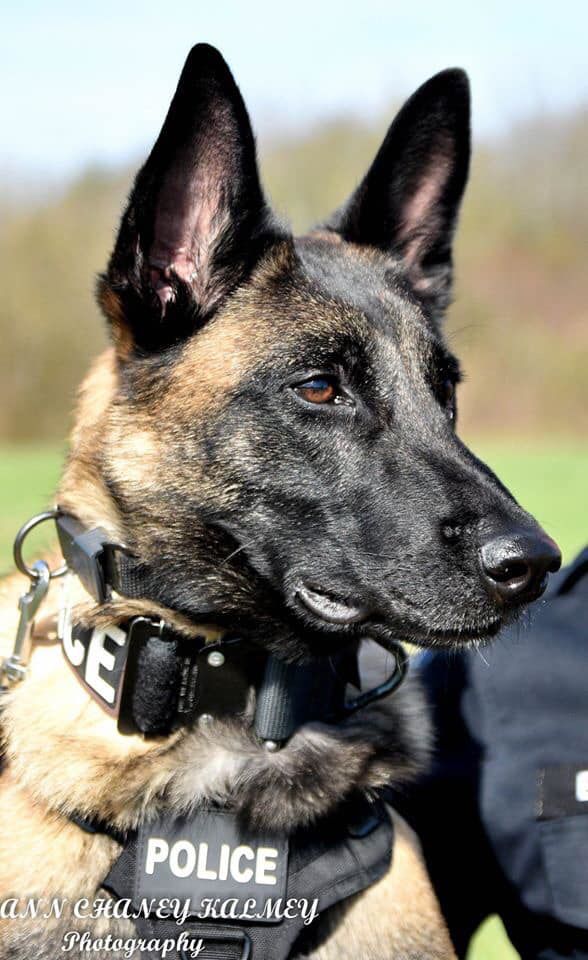 The Shelbyville Police Department swore in its newest K-9 officer, J.C., last week. Jeptha Creed Distillery donated more than $10,000 for the dog after an officer mentioned that the department wanted to start a K-9 program.

The last time the department had a K-9 program was in the early 2000s. Since then, the small department hadn't been able to fund a new dog.

Meanwhile, in Louisville, one of the Louisville Metro Police Department's K-9s just got a little bit safer. The Jefferson County Commonwealth's Attorney's Office presented LMPD with a check for the money needed to purchase a protective vest for K-9 Hondo.

Employees, their families and even grand jury members raised the money after learning not all K-9s have vests. They manned lemonade stands and held bake sales and raffles.

Now, Hondo will have the protection he needs to stay safe while keeping the community safe.