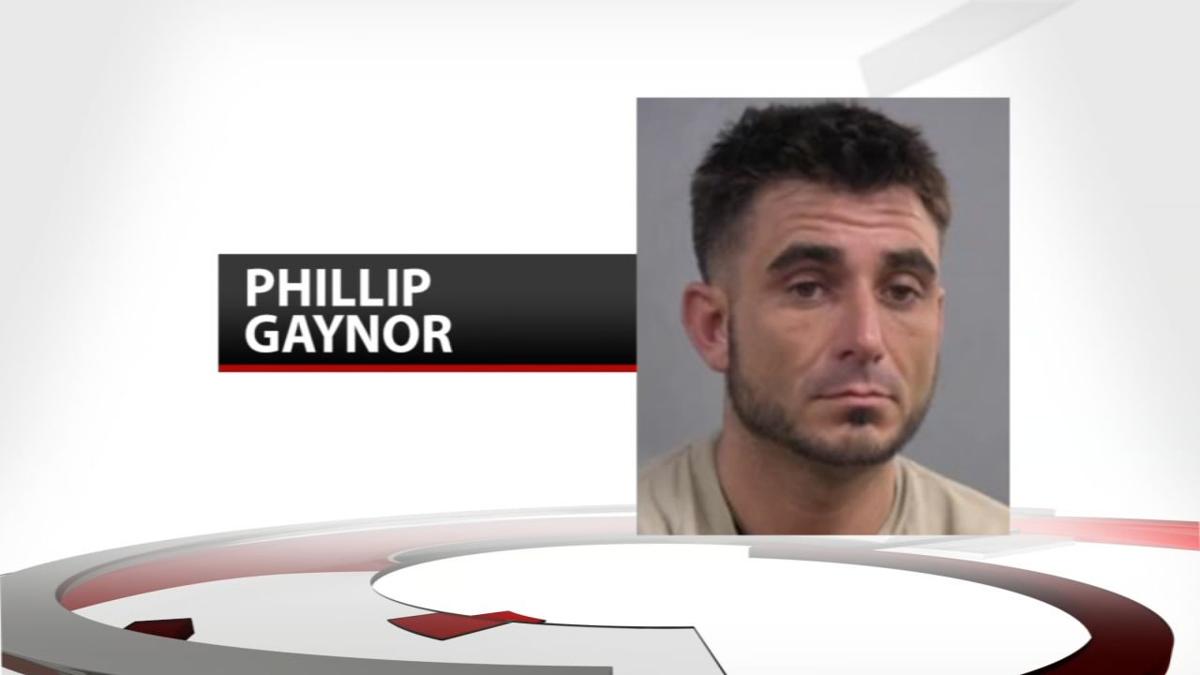 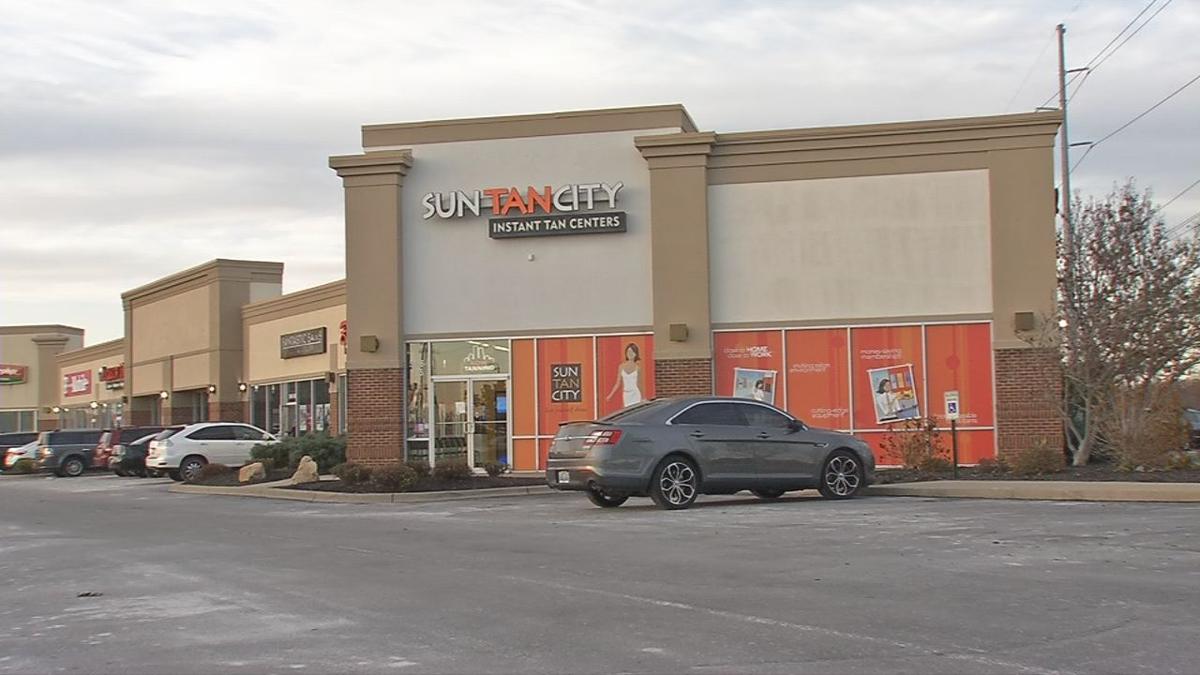 A Shepherdsville man was arrested after police say he shot nude video of a woman at a Louisville tanning salon.

A Shepherdsville man was arrested after police say he shot nude video of a woman at a Louisville tanning salon.

LOUISVILLE, Ky. (WDRB) -- A Shepherdsville man was arrested after police say he shot nude video of a woman at a Louisville tanning salon.

According to an arrest report, the incident took place on Oct. 30 at the Sun Tan City at 5016 Mud Lane near Mt. Washington Road.

Police say the woman was getting out of a tanning bed and getting dressed when she noticed a man shooting video of her with his phone from an adjacent room.

The woman told police the phone case was black with distinct orange markings. Police say they were able to determine that 33-year-old Phillip Gaynor was the person who shot the video.

According to the arrest report, police got search warrants for both Gaynor's person and residence.

He allegedly agreed to allow officers to search his personal cellphone and work cellphone. During that search, police say they not only found nude video of the woman from the Oct. 30 incident but also "several more" examples of video voyeurism dating all the way back to 2016.

Gaynor is charged with video voyeurism. He is currently being held in Louisville Metro Corrections.

"When we learned of the alleged incident, we immediately contacted the Louisville Metro Police Department and filed a police report. We worked closely with the police to identify the suspect, who has now been arrested and charged with voyeurism. We will continue to work closely with the police and the court to assist in their investigation and prosecution of this crime."