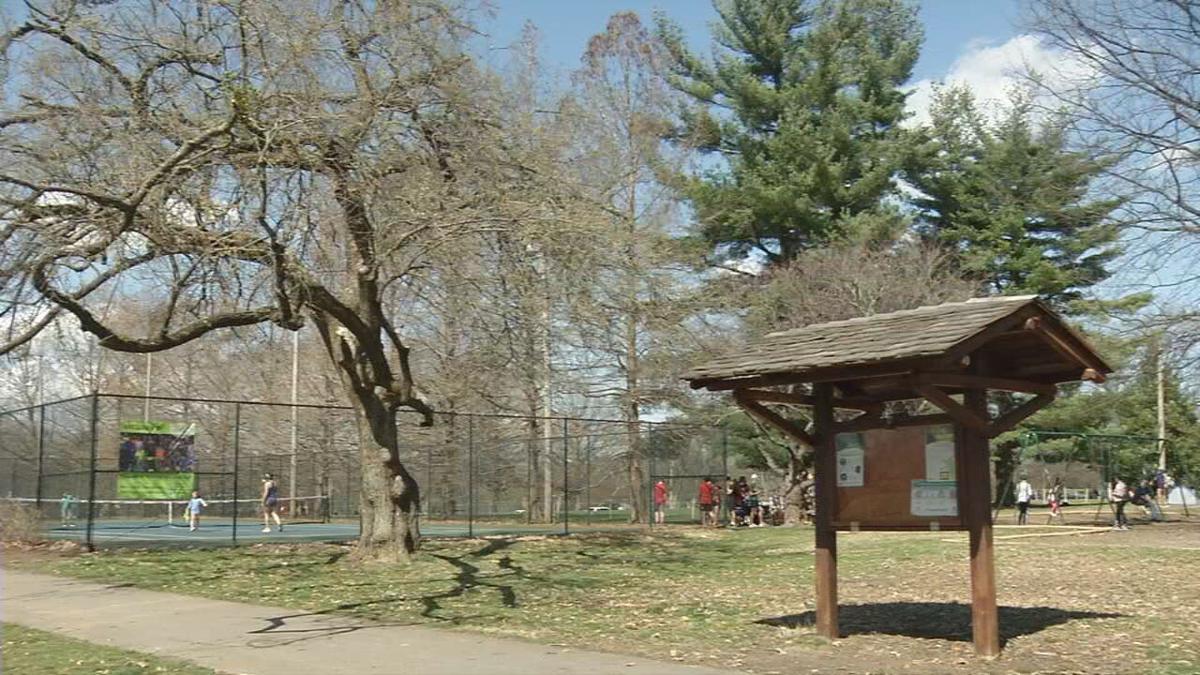 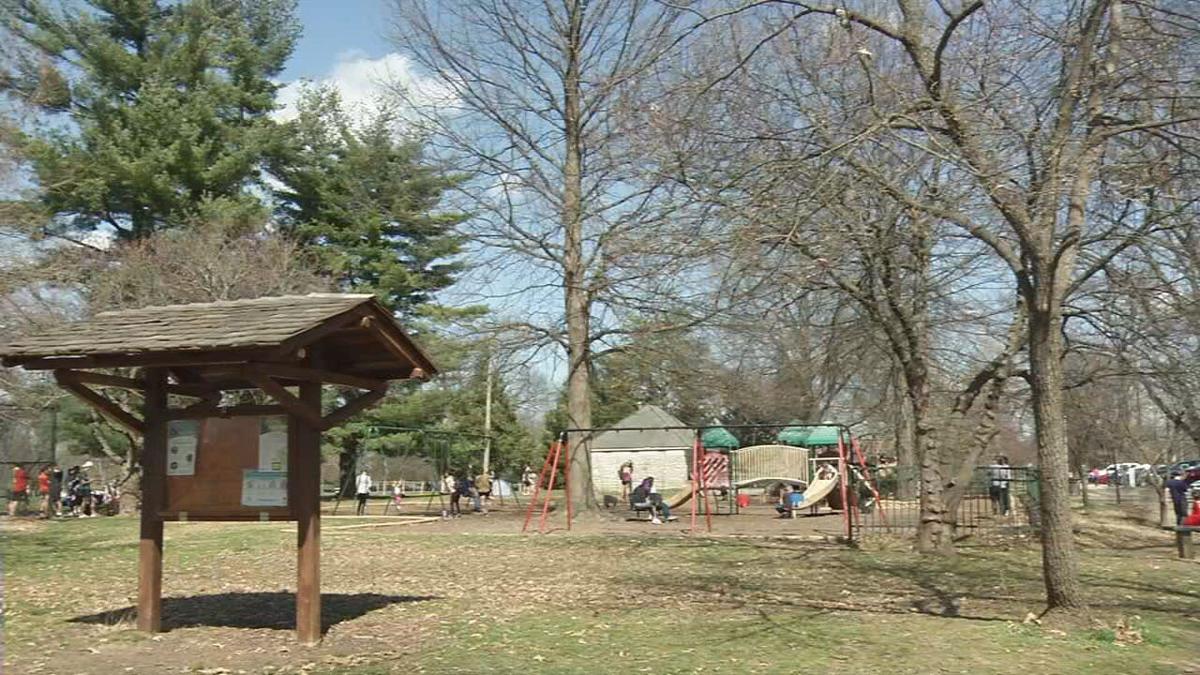 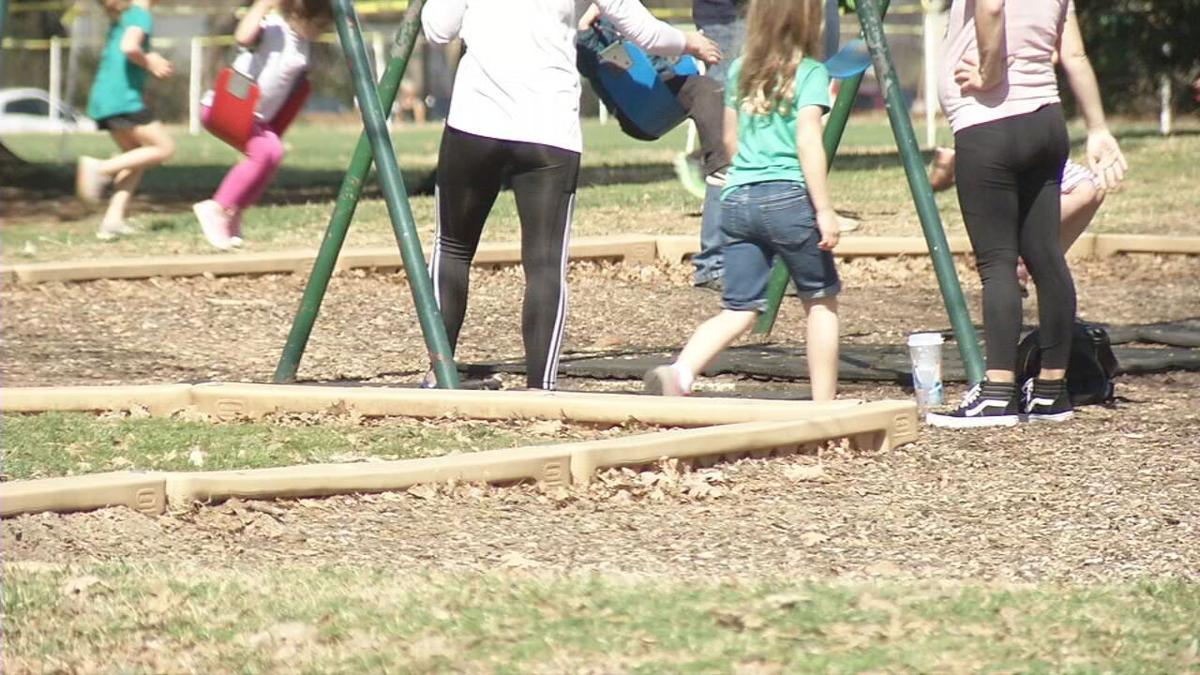 Children playing on the playground at Seneca Park in Louisville. March 24, 2021

Children playing on the playground at Seneca Park in Louisville. March 24, 2021

LOUISVILLE, Ky. (WDRB) -- Police are looking for a man who used a slingshot to hit a young boy in the head, leaving him with serious injuries.

The attack happened in Seneca Park on Thursday, March 4 between 5:30 p.m. and 6 p.m. In a social media post, Louisville Metro Police say the 9-year-old boy was near the tennis courts at the park, when a man in a track suit used a slingshot to "propel an unknown object" at the boy.

The boy was hit in the head, and police say he suffered serious injuries that required extensive surgeries.

Police describe the man as a "thin white male," 5 feet, 11 inches to 6 feet, 3 inches tall, weighing between 145-160 pounds and is between the ages of 30 and 40. He was wearing a black track suit at the time of the attack, according to police.

Investigators hope that anyone at Seneca Park that day may who have seen someone that matches the description or knows someone who uses a  slingshot. Anyone with information is asked to call the LMPD crime tip line at 502-574-LMPD (5673). Callers can remain anonymous.