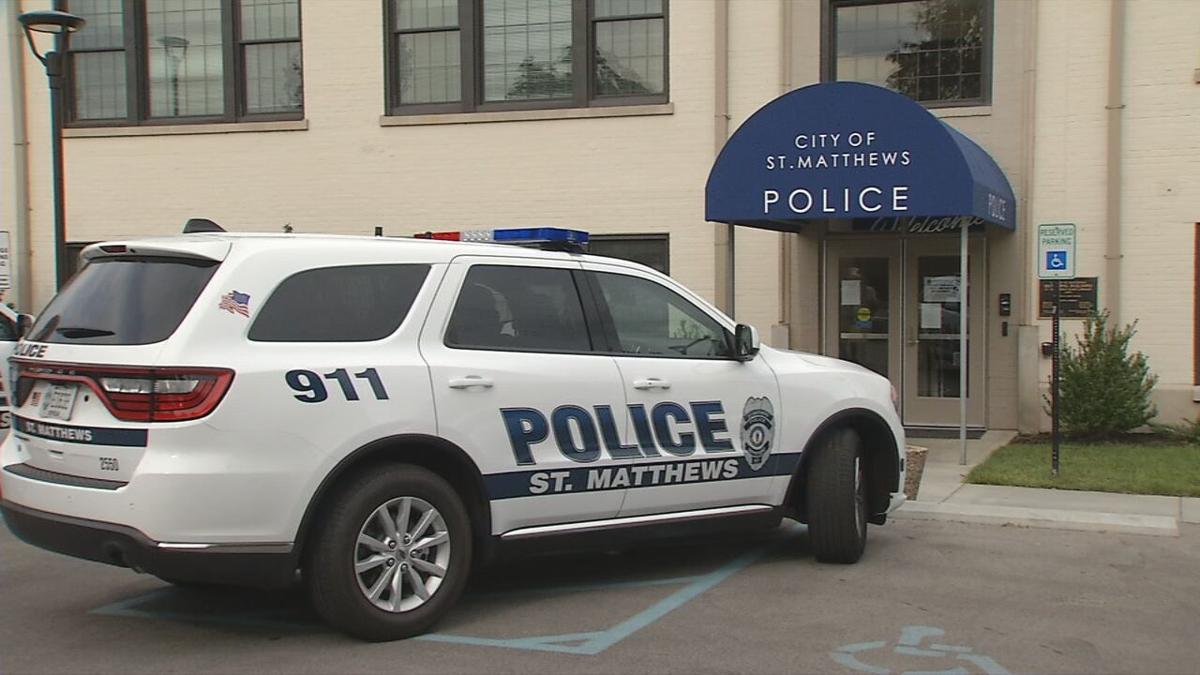 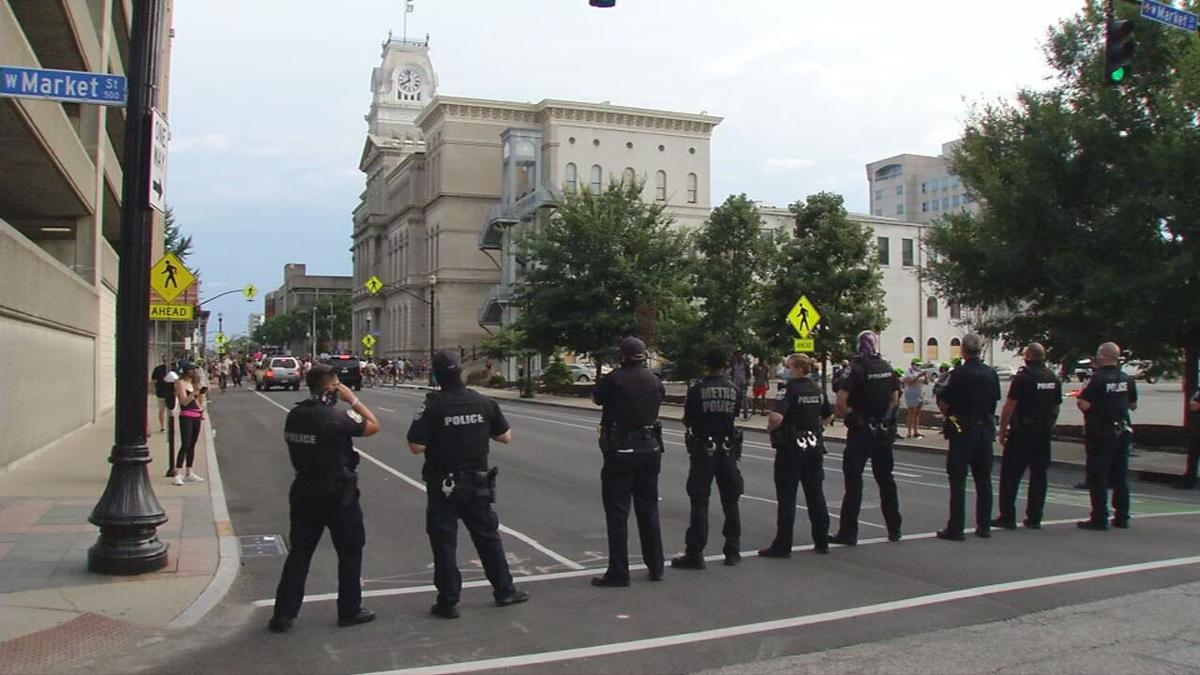 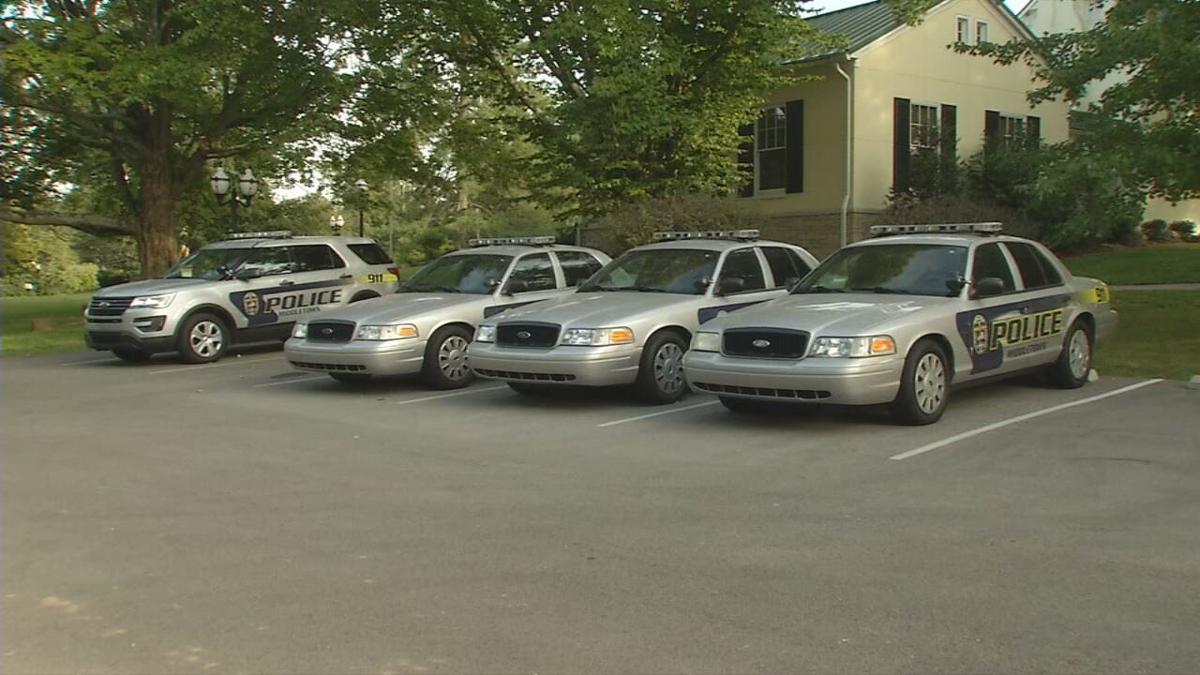 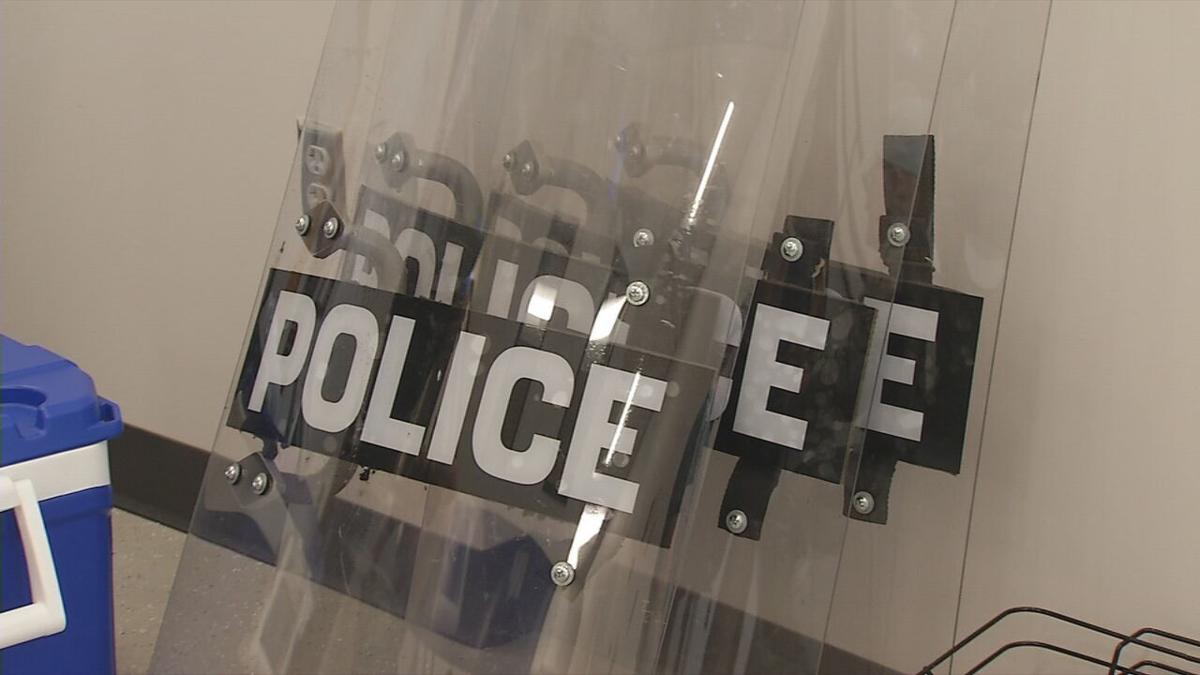 LOUISVILLE, Ky. (WDRB) -- While you might not see barricades in Louisville's suburban neighborhoods, their police departments say they are prepared for potential civil unrest after an announcement is made by Kentucky Attorney General Daniel Cameron in the Breonna Taylor case.

"You got to look at it from a perspective of, I guess, preparing for the worst and hoping for the best," St. Matthews Police Chief Barry Wilkerson said.

"We looked at some training deficiencies that we had (that) we hadn't trained for in awhile," Wilkerson said. "We don't have a lot of protesting or rioting situations in St. Matthews. We do have some older officers that haven't had that training. So we did put them through some riot control training."

The Middletown Police Department says it is up to par on training and has purchased ballistic helmets and face shields to protect officers.

Smaller departments say they have been communicating closely with the Louisville Metro Police Department and are ready to assist both LMPD and other surrounding departments if needed.

"We've been meeting for weeks and months to develop a coalition amongst ourselves to support each other should there be any civil disruption, or mass protests," Middletown Police Chief Robert Herman said. "We'll be the buffer on the outer perimeter of the city to be able to handle calls for service or any spots that may flare up."

"We're also used to depending on Louisville Metro to be our second call if something happens. It's nice that all the agencies have gotten together and offered help to each other," Shively Assistant Chief Lt. Col. Josh Myers said.

The police departments say they support peaceful protests, but will have to step in if safety is at risk.

"I think the most important thing is to be lawful, be peaceful. Do this in the right manner. Let's create some dialogue. Let's make some real change. Not angry change. Let's get it done in the right way and I think it will benefit all of us in the future," Wilkerson said.

Police are reminding everyone to say something if you see something of concern.

BOZICH | Is Louisville positioning itself for shot at Gonzaga, Baylor, Michigan?