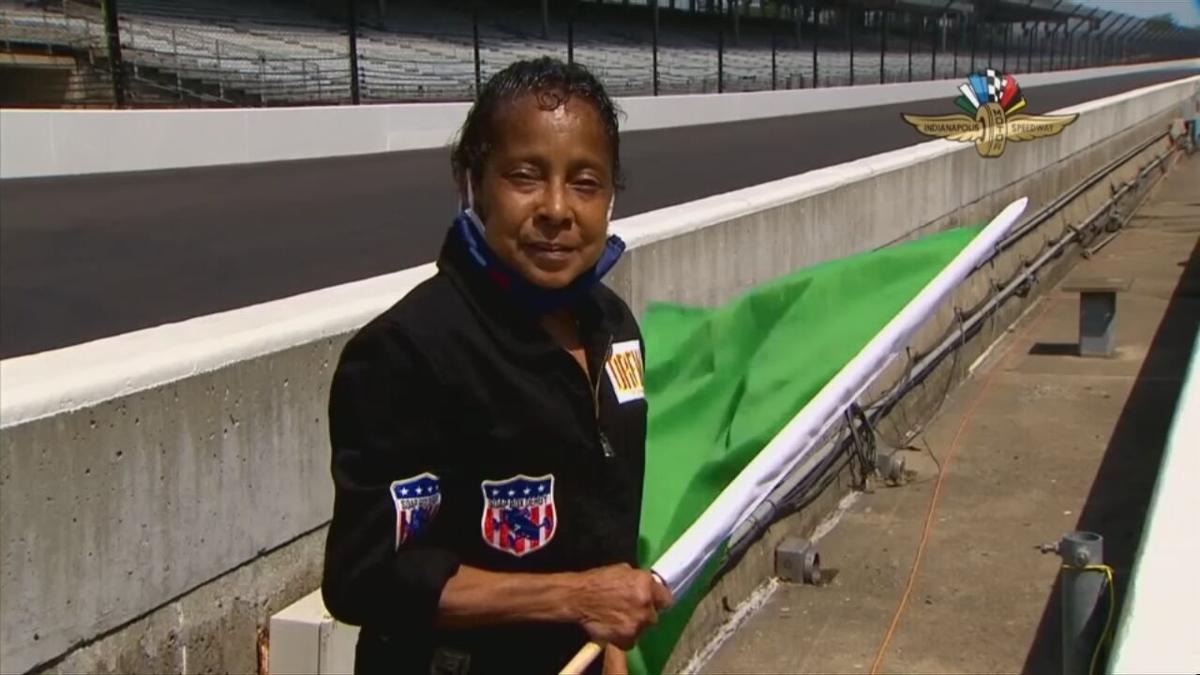 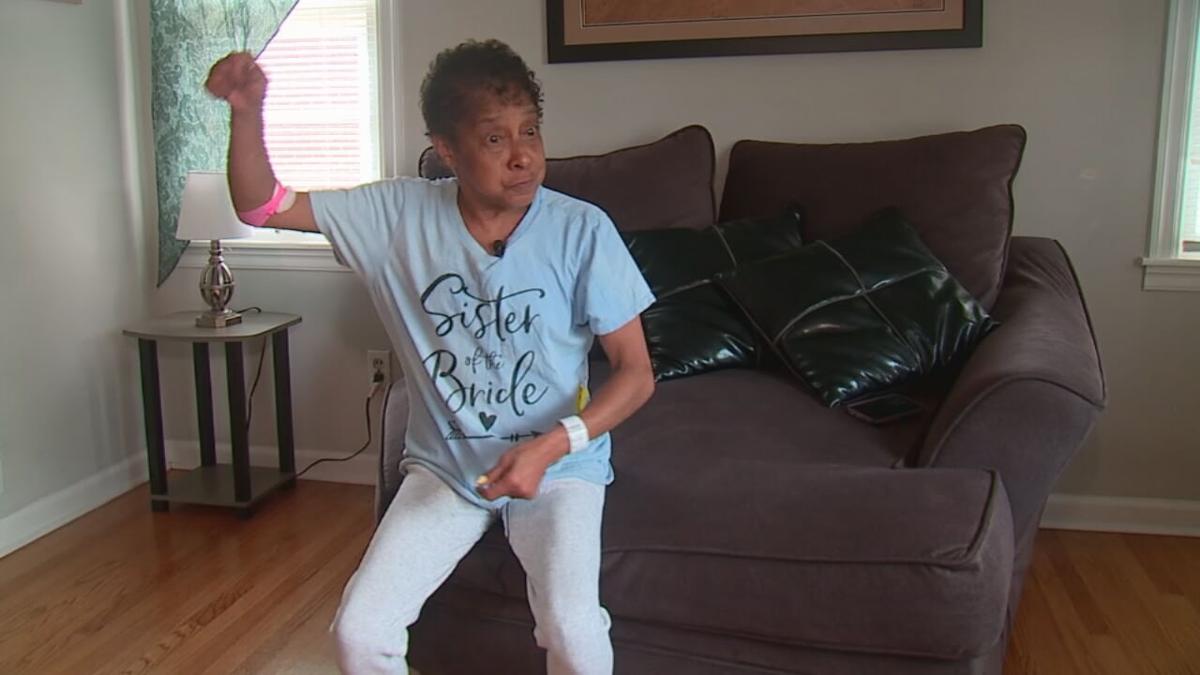 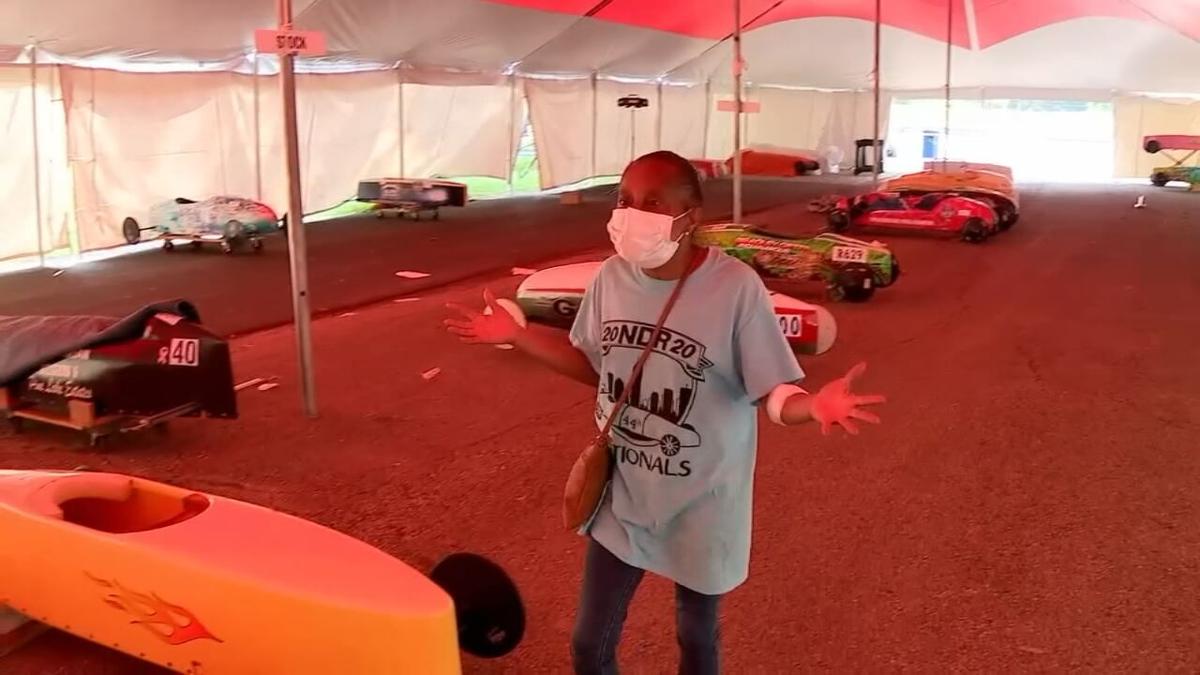 LOUISVILLE, Ky. (WDRB) -- The world's oldest soap box derby racer is finding new fans this month at the racing capital of the world, according to a report by Fox 59.

Derbra Houston, 59, is known as the soap box derby racing, cancer-fighting grandma. She had the honor of waving the green flag to start last Thursday's practice session at the Indianapolis Motor Speedway (IMS).

It's a thrill Houston says she will never forget.

"It was amazing," Houston said. "It was like an adrenaline. It was almost like being in that car."

Houston got the rare opportunity because of the extraordinary journey she's on and the way she's handling it.

"When we heard her story, the first time we heard it we absolutely have to get her involved," said IMS President Doug Boles.

"Do it granny. You got us doing it, you do it granny!" she recalled them saying.

Houston discovered that her small frame fit inside one of the derby cars normally meant for older-age groups of youngsters. Before long, the 59-year-old was racing against 14-year-olds and loving it. Last September, she completed at the Soap Box Derby Nationals at Wilbur Shaw Memorial Hill in Indianapolis while still fighting cervical cancer.

A few weeks later, Houston lost her husband, Tom. A few months after that, she was declared cancer free. However, she was recently diagnosed with lung cancer, setting up another battle for her.

"I've got to have surgery, chemo, radiation, all three," she said.

Still, Houston has become known for her positive attitude and seemingly endless supply of energy.

"Her unbelievable energy and spirit, the way she just approaches life has been pretty impressive to watch," Boles said. "And especially with her battle going on, to just give her that enthusiasm and just the ability for her to go, 'Wow, there's a lot of people that are praying for me, that are cheering me on."

Houston says she could feel that supportive energy while waving the green flag last Thursday. So, she shared some of her own.

"It just made me feel like every little swipe I took I was bringing somebody some kind of joy," Houston said. "Something to make people feel good, because I'm a feel-good kind of person."

"And just to see the smile on her face and how proud she is to represent soap box derby, to represent the community and to get out here with the green flag was really neat," Boles said.

Houston says she doesn't always feel great when she wakes up in the morning, but her positive attitude is a state of mind she intentionally maintains.

"If there's something out there that you want to try, try it," she said. "Life is too short. Don't waste any of your time with negativity, because as long as you're positive, all that positive energy will come around you. It'll build around you. And trust God."

Houston says she's looking forward to making more memories this month. This Sunday, she and her family will be in one of the suites at IMS to watch their first Indy 500.

After that, Houston knows she has an uphill stretch ahead of her. Still, she plans to be racing downhill again in time for Soap Box Derby Nationals in September.