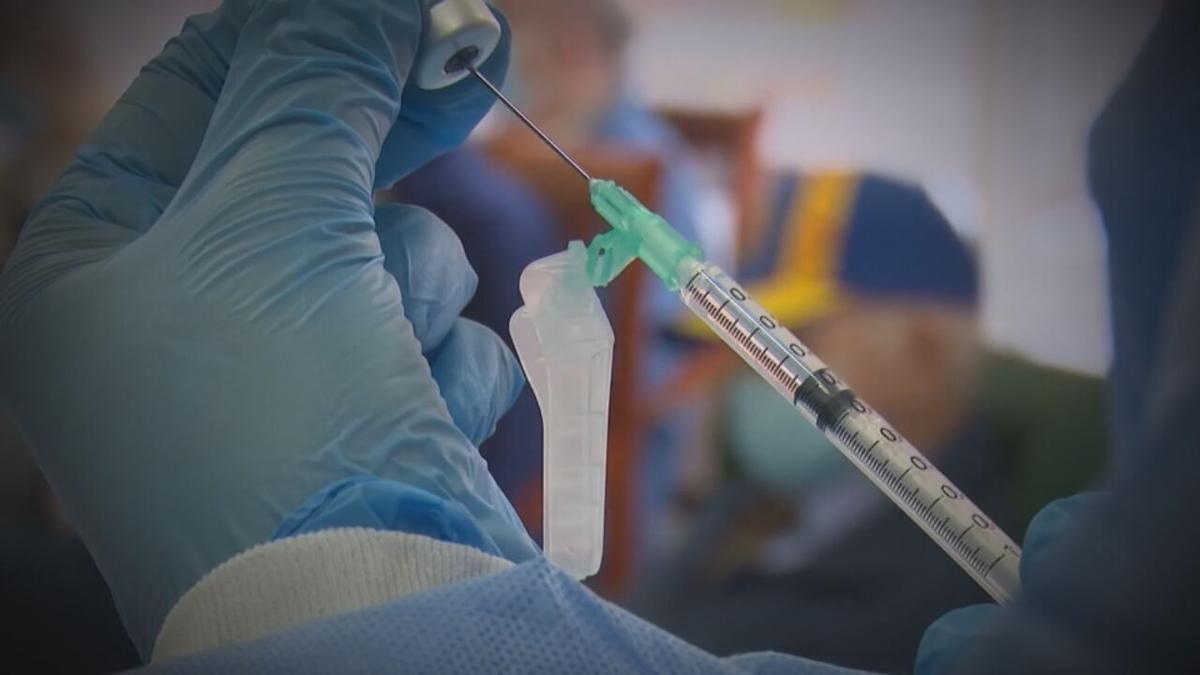 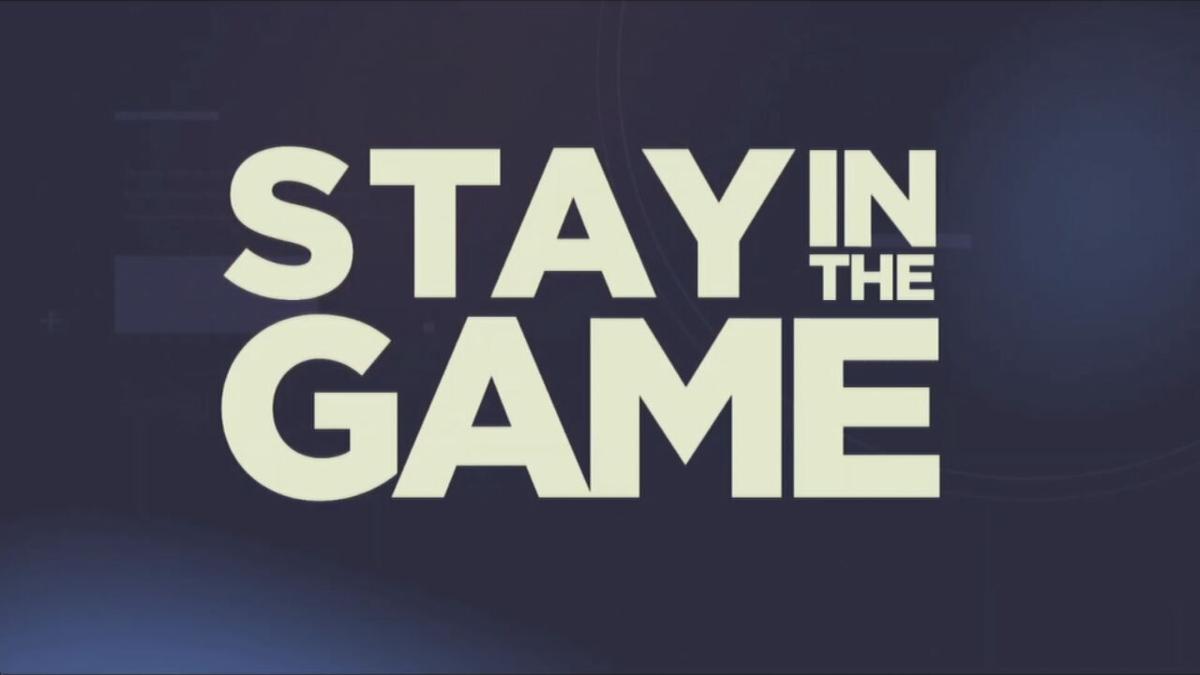 According to the latest state figures, 46% of Kentuckians age 12-15 have gotten at least their first dose of the vaccine, and 51% of 16- and 17-year-olds have received it. The KPCA’s new digital campaign called “Stay in the Game” is aimed at convincing student athletes to get the shot.

“You don't want to be the one that shuts down your team," said Molly Lewis, chief operating officer at KPCA. "You want to be able to participate in the game."

Lewis said athletes can also help convince others, including their fans and their families.

“We think they're influencers,” Lewis said. “We think that student athletics are a major part of the culture of communities.”

“We want to meet them where they are. But I think the important thing is being transparent, answering their questions honestly and openly.”

Iroquois High School sophomore Bella Sutton, who got her vaccine in June, said some of her classmates may be hard to convince, but appealing to athletes could help.

“I think a lot of people look up to athletes as their role models,” Sutton said. “If the athletes believe in getting the vaccine, then they should get it and encourage other people to get it.”

Lewis said she hopes that as student-athletes get the COVID-19 vaccine, they also get a flu shot. She said both can be done safely at the same time.

“You might as well get both shots and help, hopefully, avoid or reduce the possible harm of a flu season on top of COVID," Lewis said.

You can see the entire "Stay in the Game" ad here.