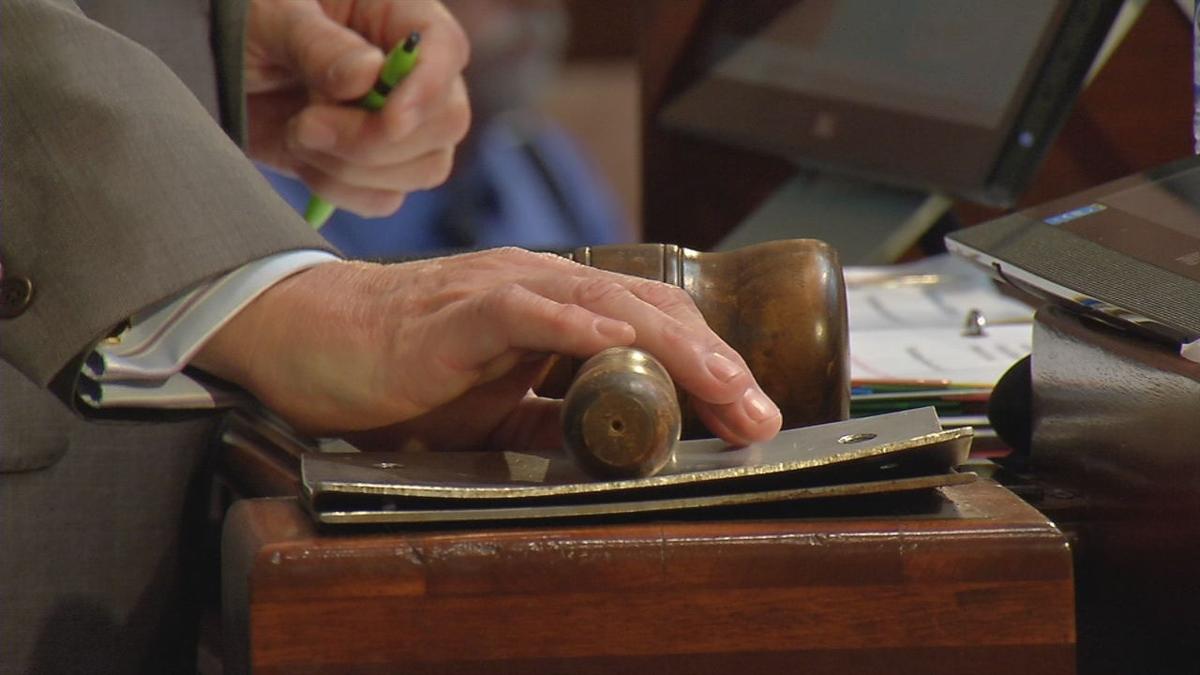 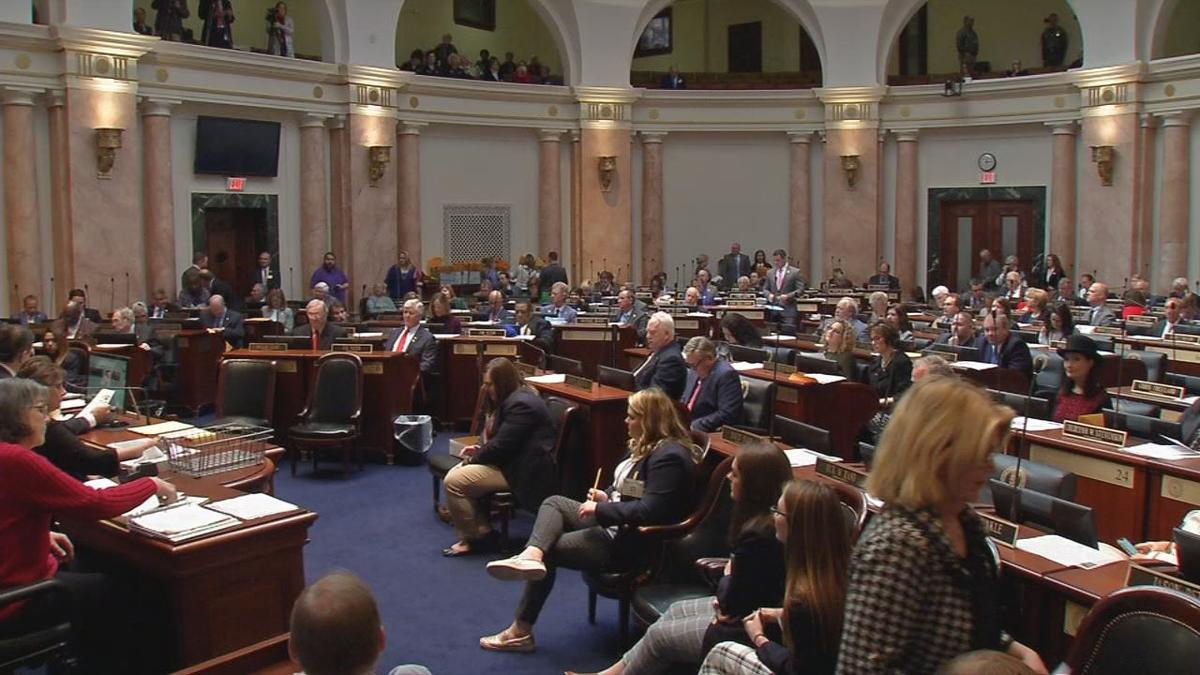 The bill introduced in the General Assembly also would strip Confederate Memorial Day from the calendar, along with a day recognizing the birthday of President Franklin D. Roosevelt.

The days aren't celebrated now or even recognized.

The bill sponsored by House Republicans would replace them with days that commemorate four Civil War battles in the Commonwealth, and one battle that took place during the American Revolutionary War.

It also would add Kentucky Statehood Day on June 1.