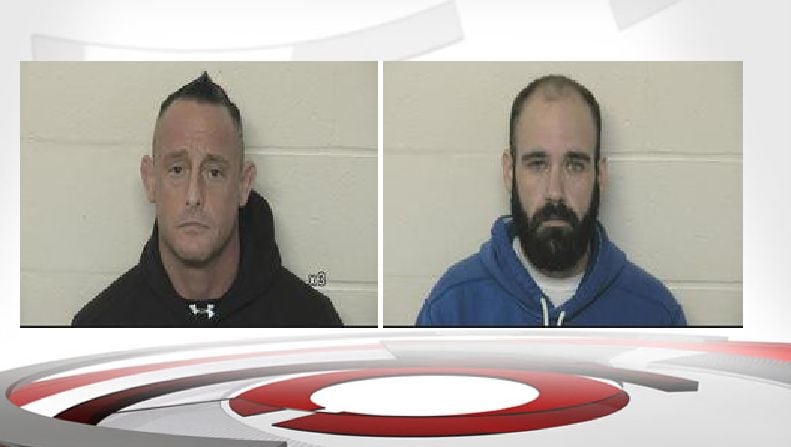 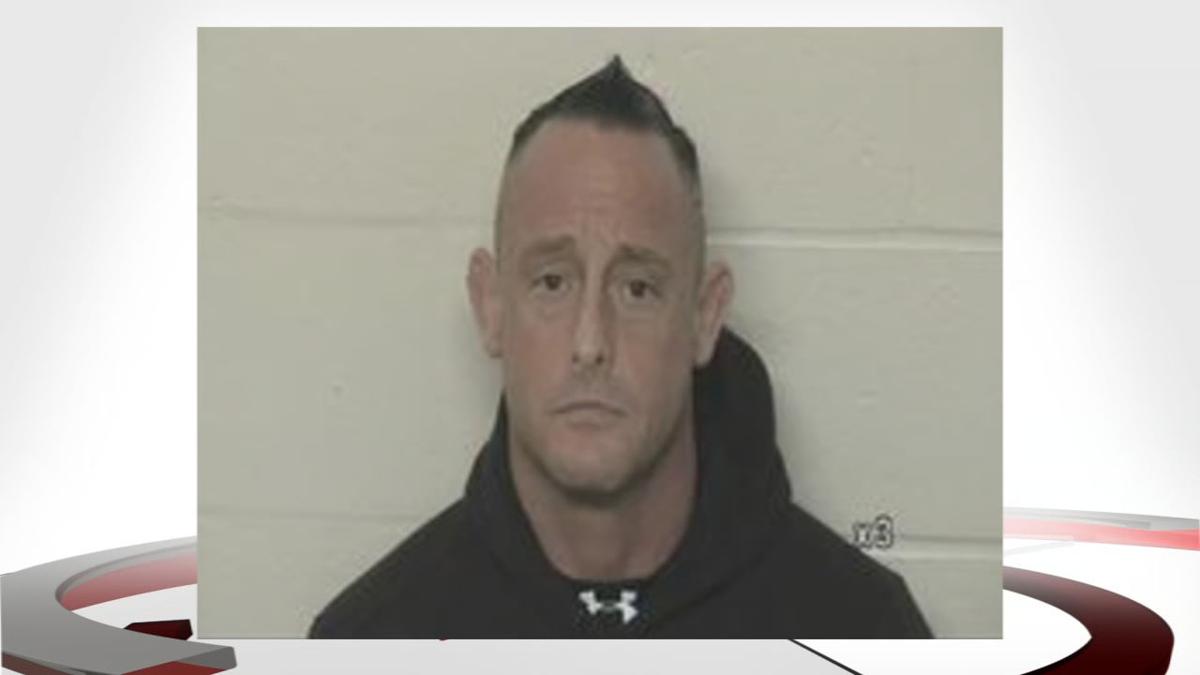 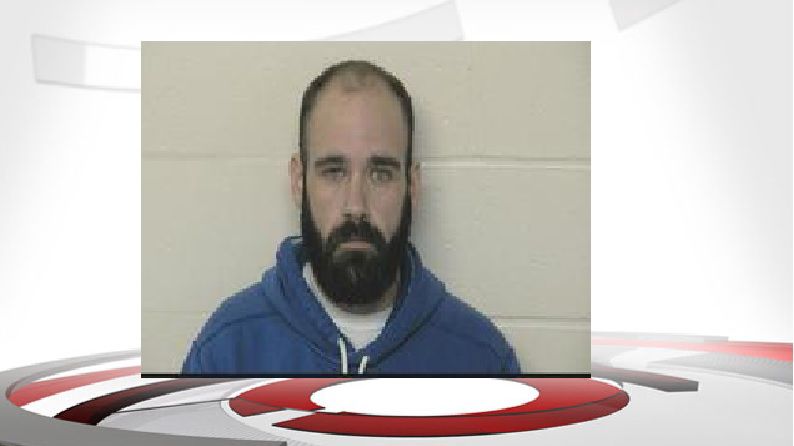 In a release, Indiana State Police says Scott County Sheriff's Deputy Joe Baker was arrested late Wednesday night. He was booked and processed into the Scott County Detention Center in the early morning hours of Thanksgiving.

"He immediately stepped into action and contacted us," said ISP Sgt. Carey Huls. "We worked side by side to make sure everything was above board and done properly. And that was one reason Sheriff Goodin contacted our department. He didn't want anybody thinking they were hiding any information or covering anything up in their department."

Baker, 39, is charged with three felonies including conspiracy to deal steroids, official misconduct and possession of a hypodermic needle. He also faces a misdemeanor charge of possession of a controlled substance.

Sgt. Huls said the steroid Baker is accused of dealing is more specifically Trenbolone, a Schedule III controlled substance and a level six felony. The ISP trooper said it is still early in the investigation so he could not reveal too many specifics about the undercover operations, but he did say that "enough information was gathered to show that it wasn't just the possession but the actual attempt to at least distribute."

"It's tragic," said Huls. "We don't want to see this with any fellow officer, with anybody, let alone another officer."

Sheriff Goodin is expected to release a statement on the arrest Friday.