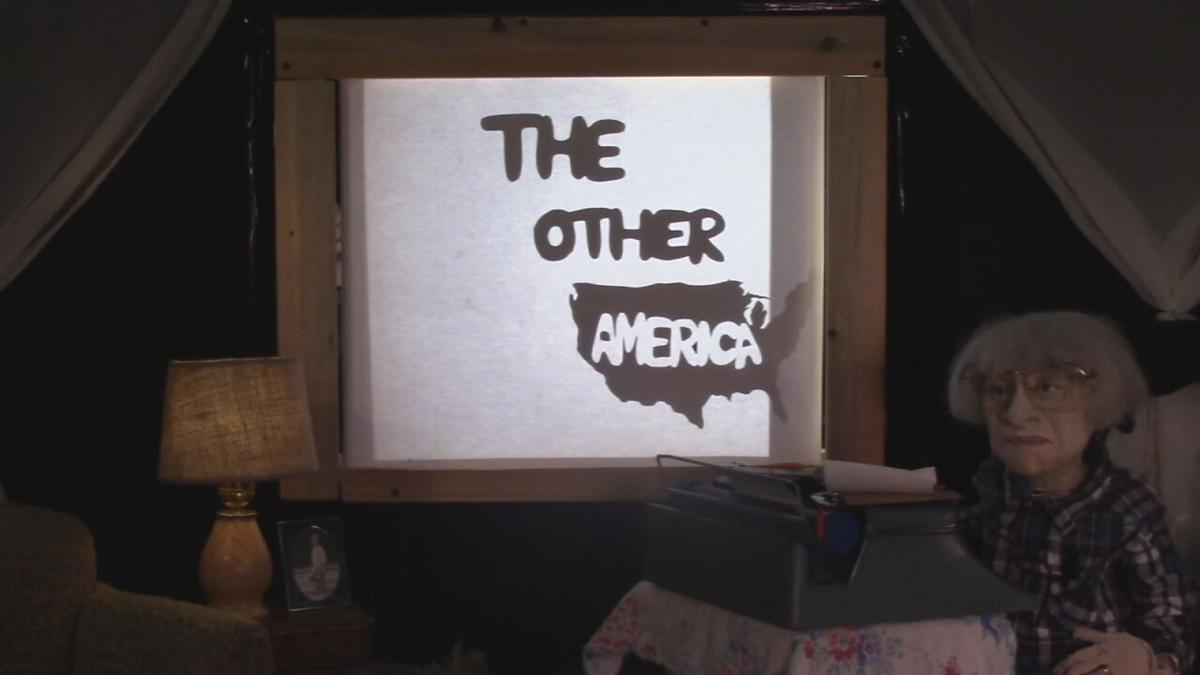 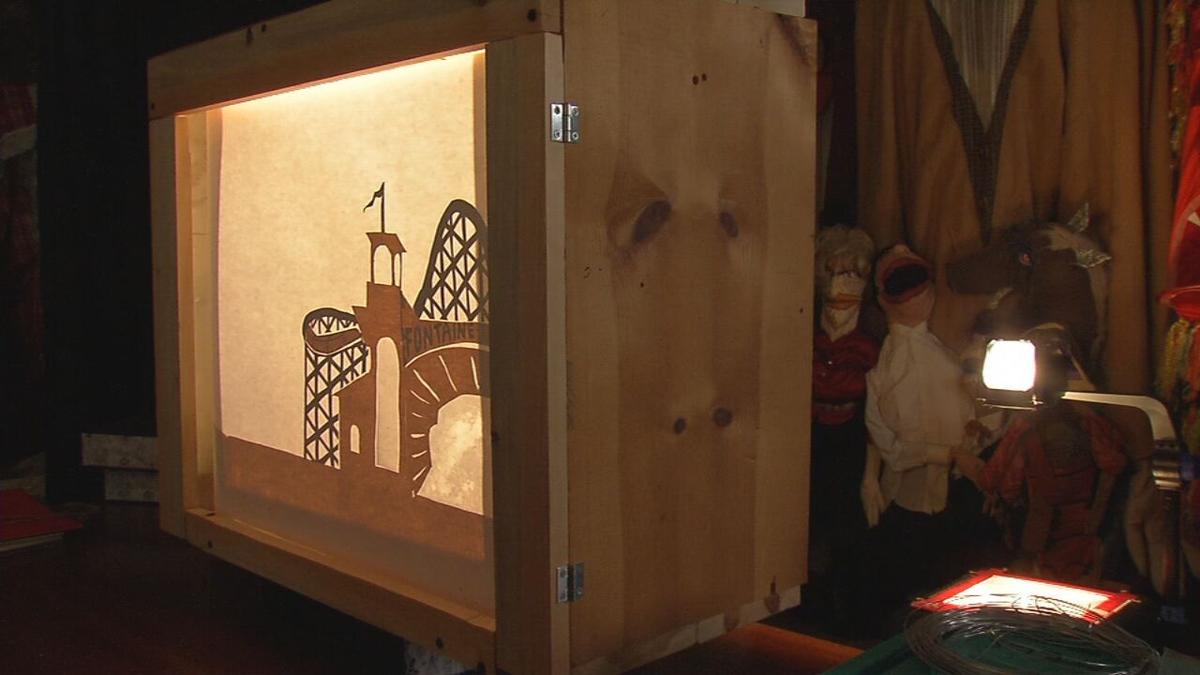 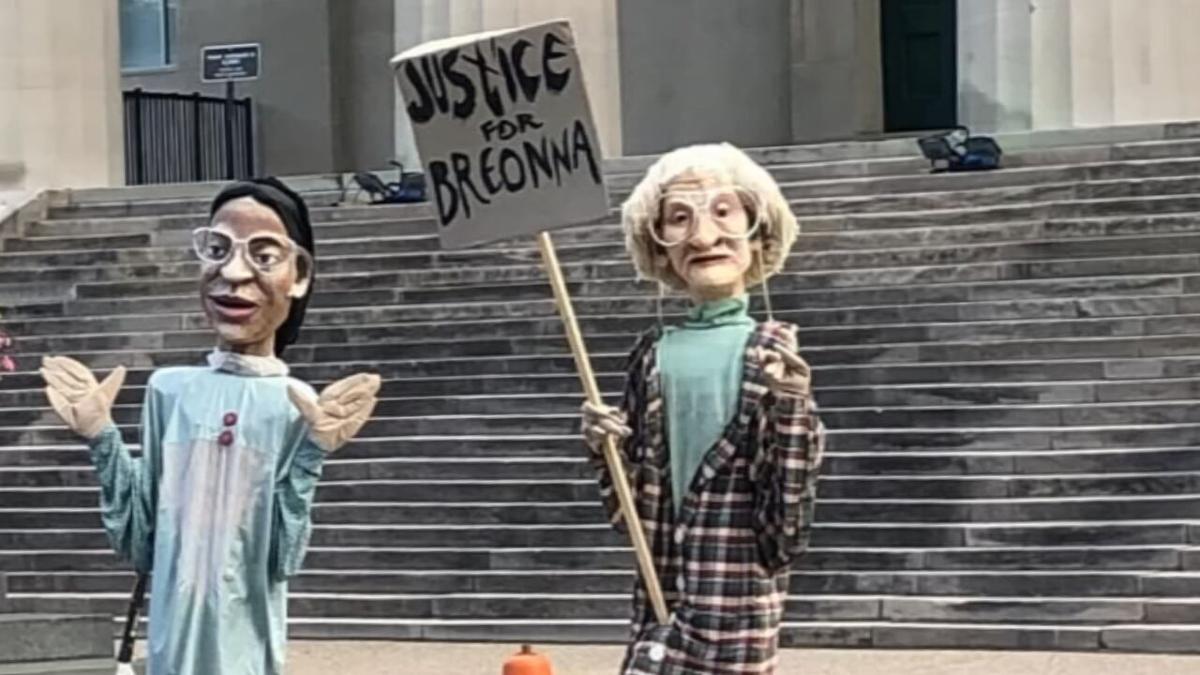 LOUISVILLE, Ky. (WDRB) -- The Squallis Puppeteers are a Louisville institution known for oversized versions of people like Abraham Lincoln, Albert Einstein and Marie Antoinette. Their newest project takes on the story of local legend Anne Braden in a much smaller form.

"We ordered the smallest typewriter we could find on eBay which plays a significant role in the play as you can see," said Isaac Fosl-van Wyke with Squallis Puppeteers.

In celebration of women's history month, the group is hosting a virtual debut of their newest show "The Other America: An Anne Braden Story." It tells the story of the Louisville civil rights activist and her fight against housing segregation in Louisville in the 1950s.

"It's not a widely known story even here in Louisville so we're really excited to help our city remember this story," said Fosl-van Wyke.

Streaming the show online is part of the pivot the art organization had to do in 2020, adapting their normally live shows to a filmed format so they can be shared virtually.

"This is the first show that we developed with the whole idea that it would be a virtual thing," he said.

The team spent hundreds of hours producing the puppet show, including the creating of a "crankie," what Fosl-van Wyke describes as a primitive form of animation.

"It's an enormously long scroll of paper that's wound and then the images get shown progressively," he said.

It's used with an overhead projector and shadow puppets to bring Braden's memories to life.

"We have the present day with the table top puppet which is Anne near the end of her life," he said.

While the story of Anne Braden takes place more than sixty years ago, Fosl-van Wyke hopes audiences can draw the parallels between now and then.

"I feel a lot of hope and try to inject that into this show for how kids can connect to stories of the past and see how to address questions in the present right now," he said.

Because he knows exactly what Braden would be doing in present day Louisville.

"I'm sure she would be out there in the streets demanding justice for Breonna Taylor and I hope that viewers and listeners can discover their own role in that struggle," he said.

The show is suggested for ages 9 and up. A live screening of the show will take place on March 19th and registration is required. That can be made on Squallis social media. The entire broadcast will be available on YouTube and Facebook through Sunday March 2. Donations will be accepted as well.