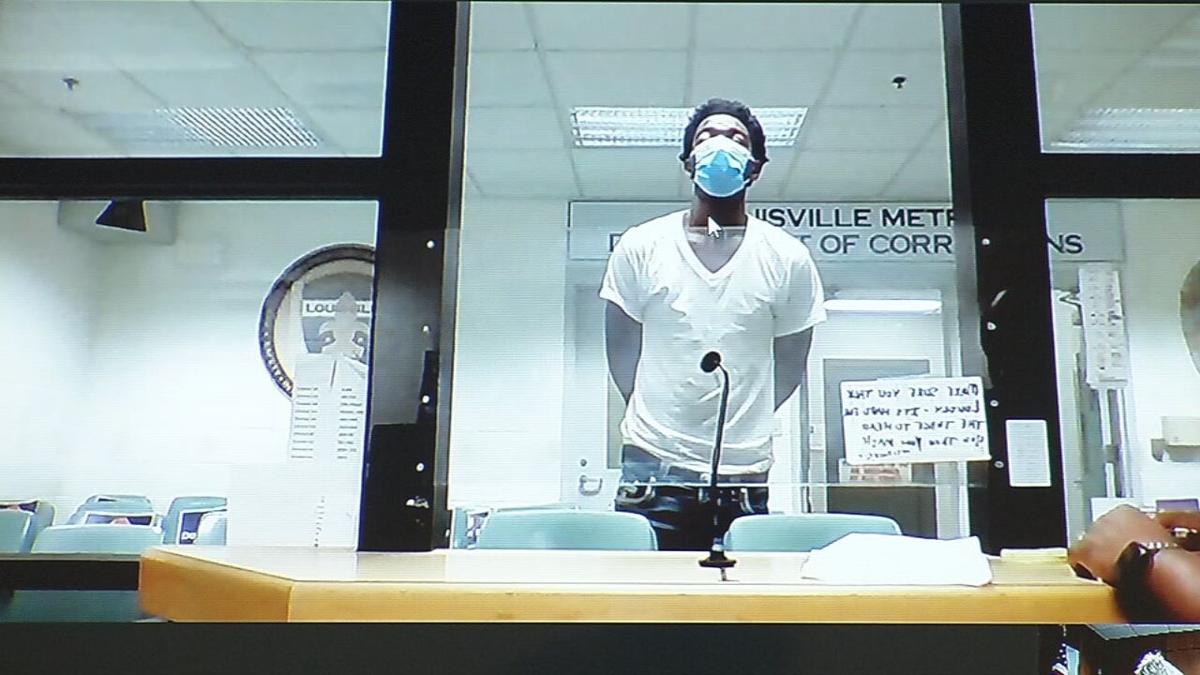 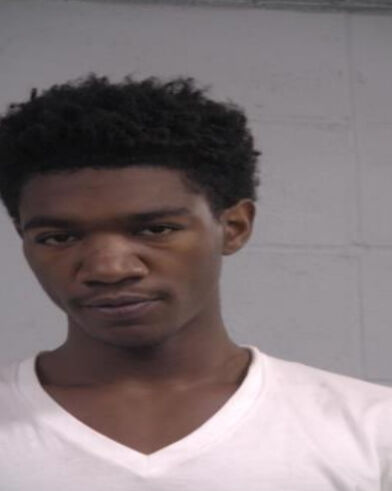 This story was updated to correct the suspect's last name.

LOUISVILLE, Ky. (WDRB) -- Shively Police say an arrest has been made after two suspects in a stolen vehicle led police on a chase that ended in the deaths of two people earlier this week.

Guy Brison Jr. Jr., 20, is facing two counts of murder in connection with the deaths of 44-year-old Annjanette Senter and 21-year-old Stephaun Dotson.

According to a news release from the Shively Police Department, the incident began at 11:35 p.m. Monday when officers were sent to investigate a domestic violence call in the parking lot of Dixie Highway, near Heaton Road, just south of Interstate 264.

When responding officers arrived, they saw the pickup truck involved in the call, but did not see the woman. As the officers approached the truck, it sped off, heading north on Dixie Highway. Concerned about a possible domestic violence situation, a chase ensued.

Police said the crash happened when the pickup ran the red light as it approached Crums Lane on Dixie Highway. It hit a passenger vehicle as that vehicle crossed the highway with a green light. Four people were in the car including Senter and Dotson, who were killed. The driver suffered minor injuries. A 9-month-old girl that was in a rear car seat remains in critical condition.

The pickup then hit a second passenger vehicle in the southbound lane of Dixie Highway.

When officers arrived to the scene of the crash, two males in the pickup had taken off on foot.

Police said the five passengers of the second vehicle involved in the crash included a male driver, older female passenger and three small female children. Each suffered relatively minor injuries, including bumps and bruises, according to police.

Police say they later determined that it was Brison Jr. who was driving the stolen Nissan.

Brison Jr. was being held in Louisville Metro Corrections.