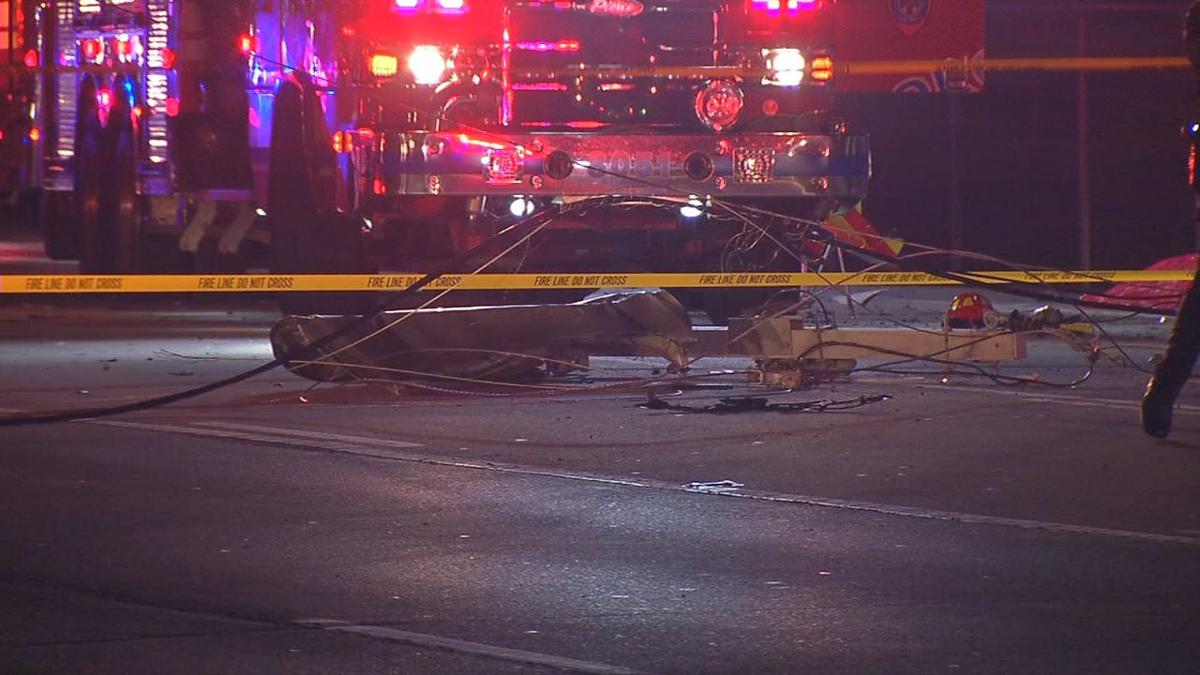 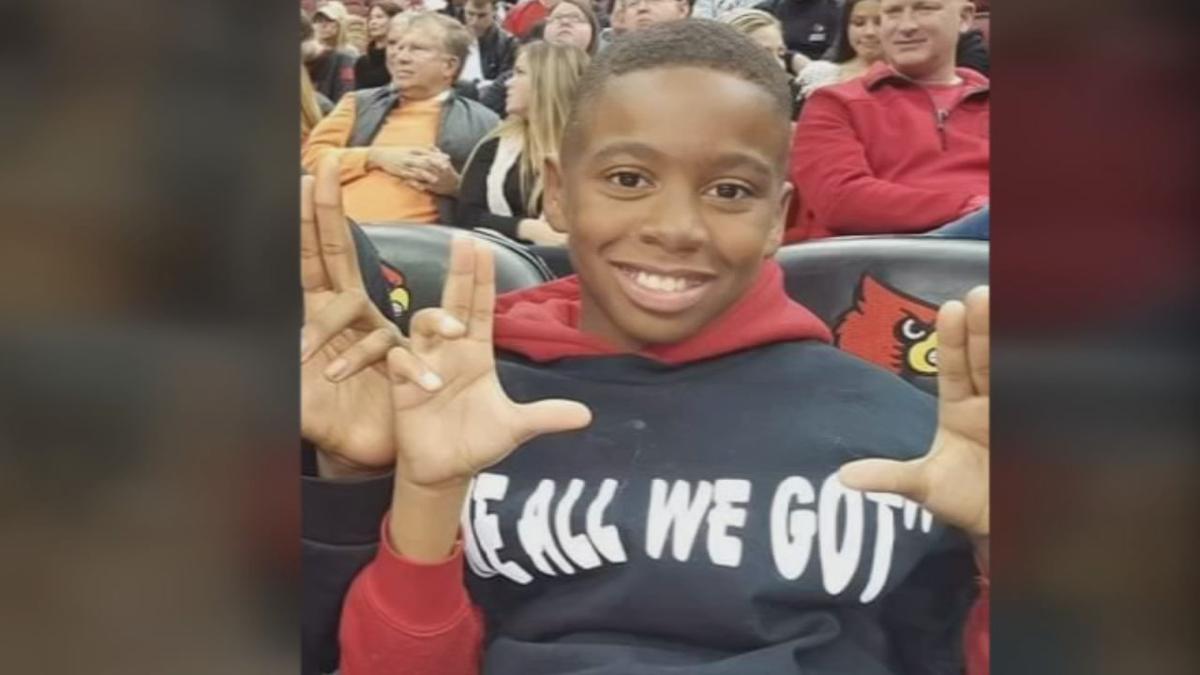 LOUISVILLE, Ky. (WDRB) -- A teen accused of leading police on a chase in a stolen SUV that ended in a crash that killed a 13-year-old is now charged with murder.

The crash took place in December.

Louisville Metro Police say when they tried to pull over 17-year-old Reco Smith on I-65, he took off.

Smith now faces a long list of charges including murder, assault and receipt of stolen property.

Tyus' family has also filed a wrongful death lawsuit against LMPD for the crash.