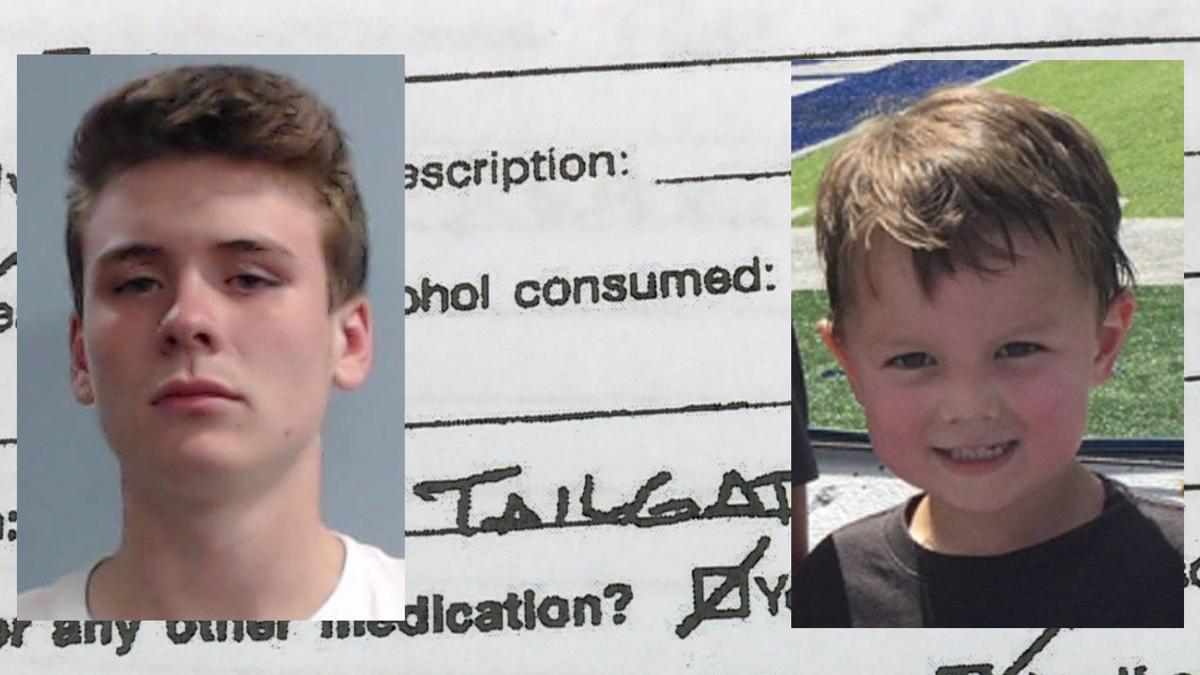 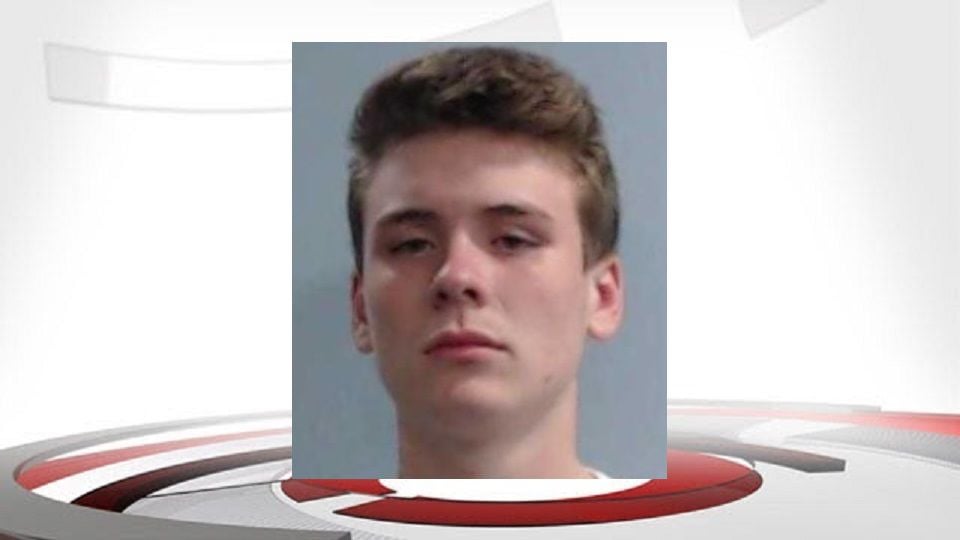 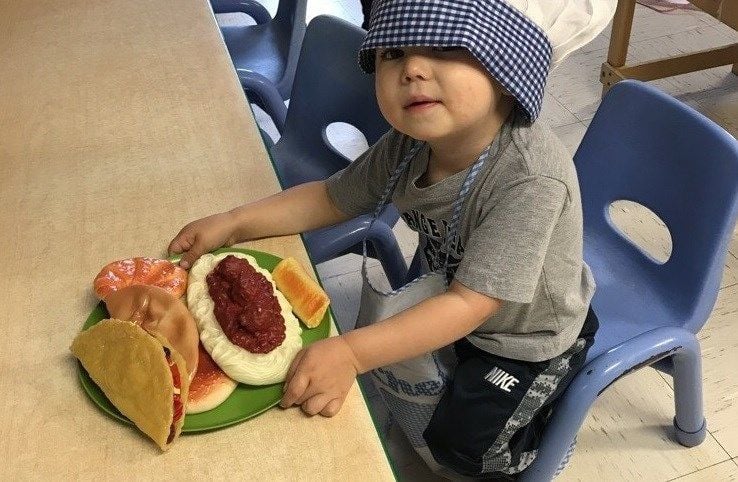 LOUISVILLE, Ky. (WDRB) -- A trial is beginning this week for a former University of Kentucky student charged in the death of a 4-year-old child killed in a DUI crash.

The child, Marco Shemwell, was crossing a street outside a Kentucky football game in Lexington when he was struck and killed.

The reckless homicide trial for Jacob Heil, 21, was set to begin Monday in Fayette County Circuit Court. Heil was also charged with driving under the influence for the 2018 crash. Heil, who was 18 at the time of the crash, had a blood-alcohol level of 0.051, according to court records. The legal limit for those under 21 is .02. During a pretrial hearing last year attorneys from both sides agreed to exclude Heil's preliminary breathalyzer results.

Heil told police he drank two beers and had just left tailgating when the crash happened.

Heil's fraternity, Alpha Tau Omega, was suspended and eventually dissolved after the crash.

Prosecutors have filed a court motion asking the judge to allow Marco’s mother, Liz Shemwell, to remain in the courtroom during the trial even though she will testify as a witness.

Copyright 2021 WDRB Media and The Associated Press. All Rights Reserved.