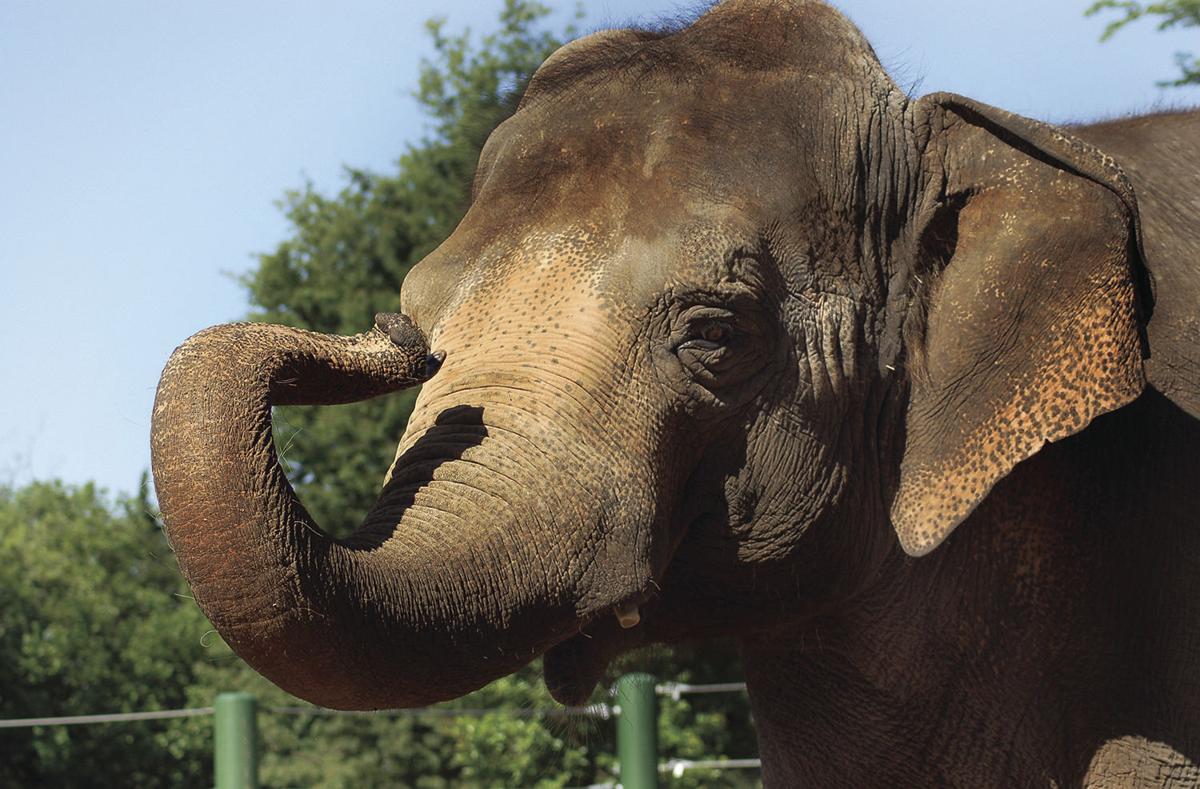 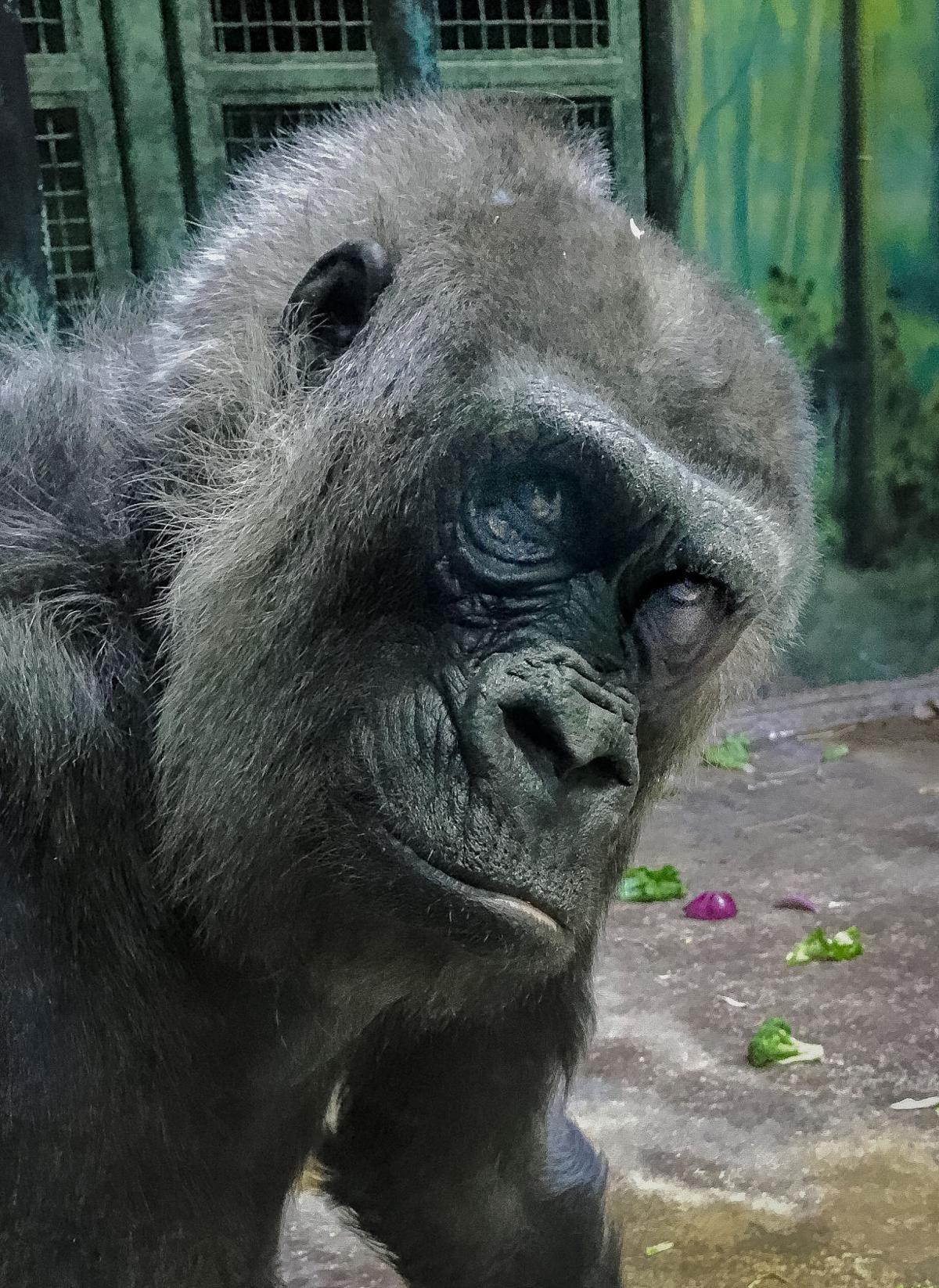 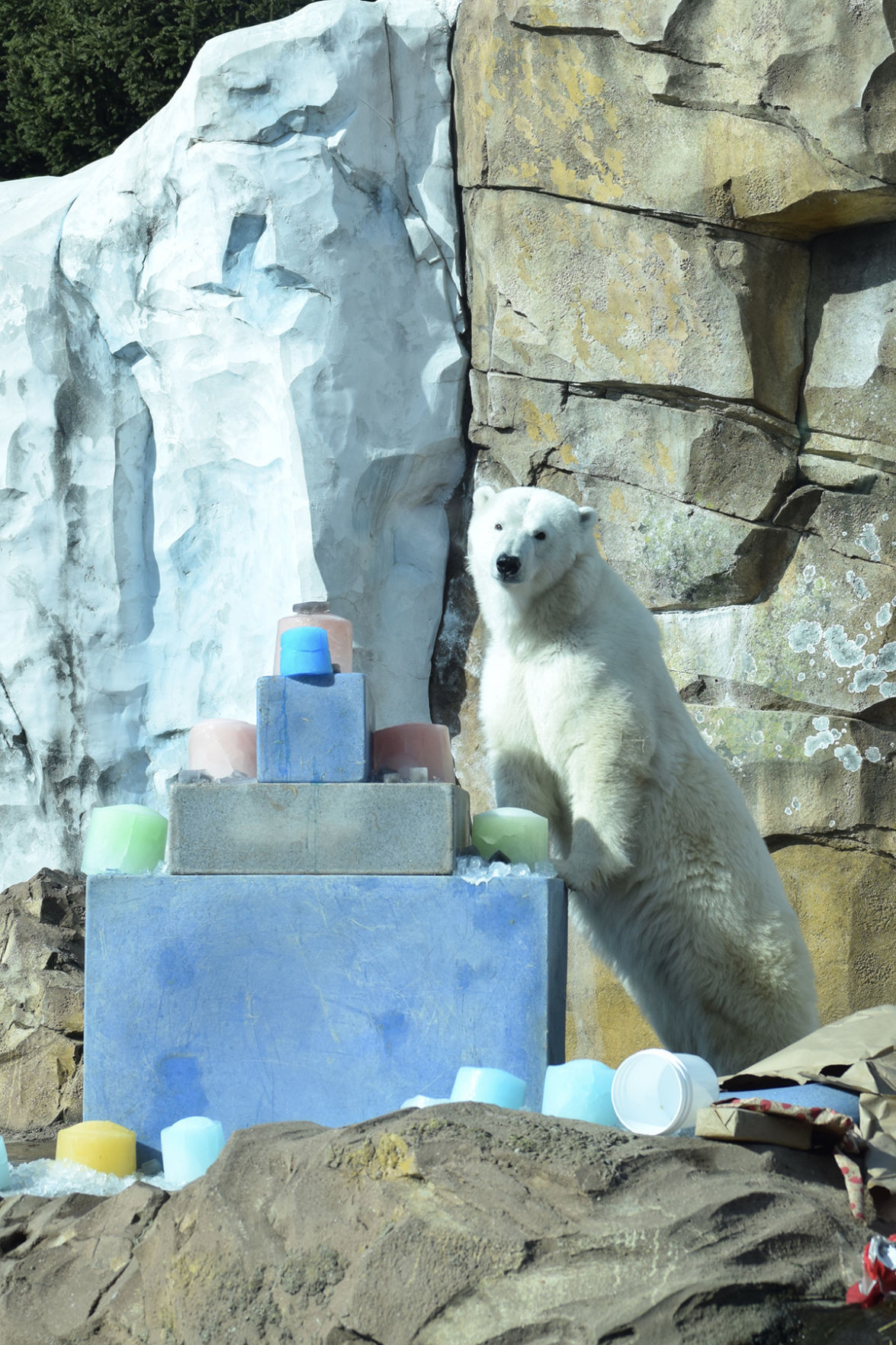 A triple birthday bash is planned for the zoo's gorilla, elephant and polar bear this Saturday.

Helen, the oldest known gorilla in the United States and the second oldest in the world, is turning approximately 62 years old. Since Helen was born in the wild, her birth date can only be estimated by officials.

Punch, an Asian elephant, is turning the big 50. Punch has been at the Louisville Zoo since 1973.

The youngest of the bunch, the polar bear Qannik, is turning 9 years old.  Quannik made national headlines in 2011 when she was found in Alaska's North Slope separated from her mother and sibling. She has been in Louisville since she was rescued in 2011.

Zoo guests are invited to sign "Happy Birthday" to all three and watch them open presents.

The party begins at 10:30 a.m. Saturday with the gorilla Helen's party, followed by elephant Punch's celebration at 11 a.m and Qannik's birthday at 11:30 a.m.