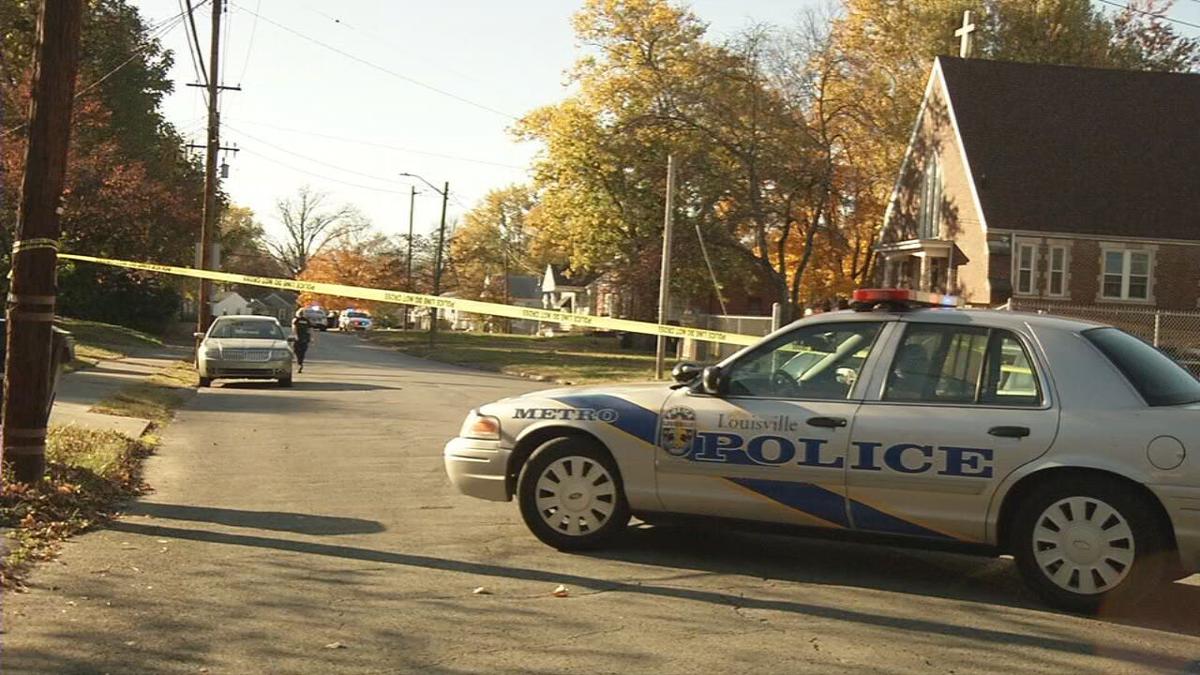 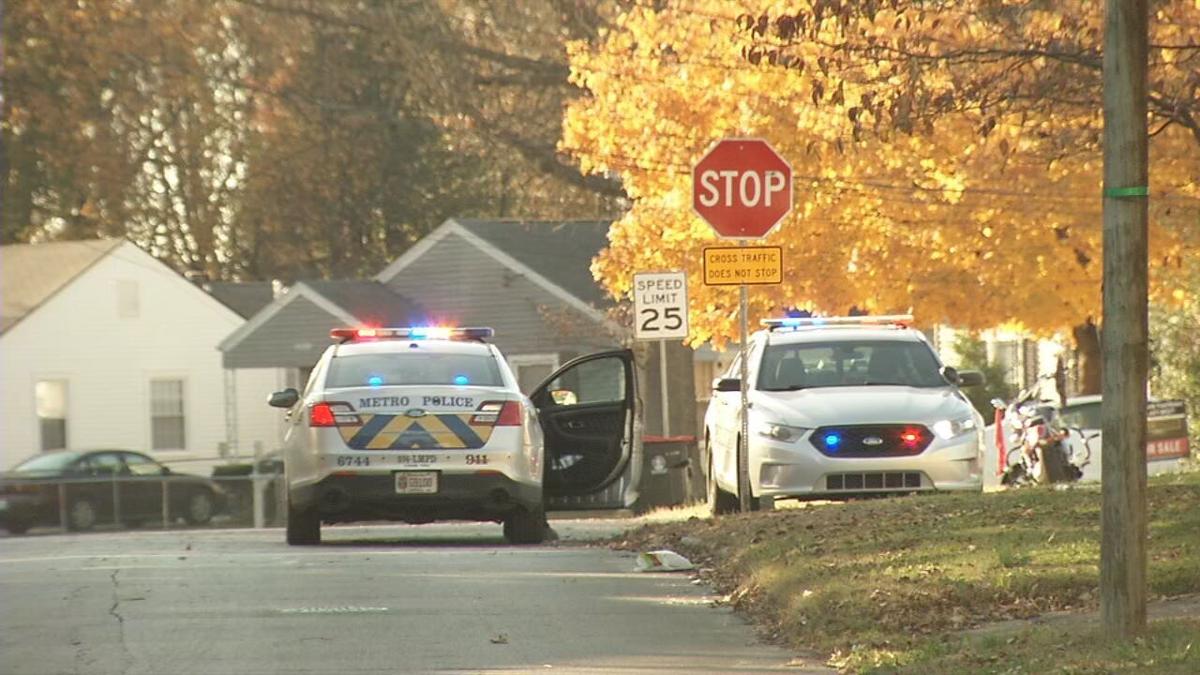 LMPD Fourth Division officers responded around 3 p.m. to the 1500 Clara Avenue, near Lester Avenue and not far from Taylor Boulevard, on the report of a shooting.

When the officers arrived on scene, they learned that the two victims, gender and ages unknown, had been taken to U of L Health Mary and Elizabeth Hospital by private means, according to LMPD spokesman Dwight Mitchell.

Mitchell said both victims have what appear to be "non life threatening injuries."

LMPD did not immediately have any suspects in the shootings, according to Mitchell's statement.