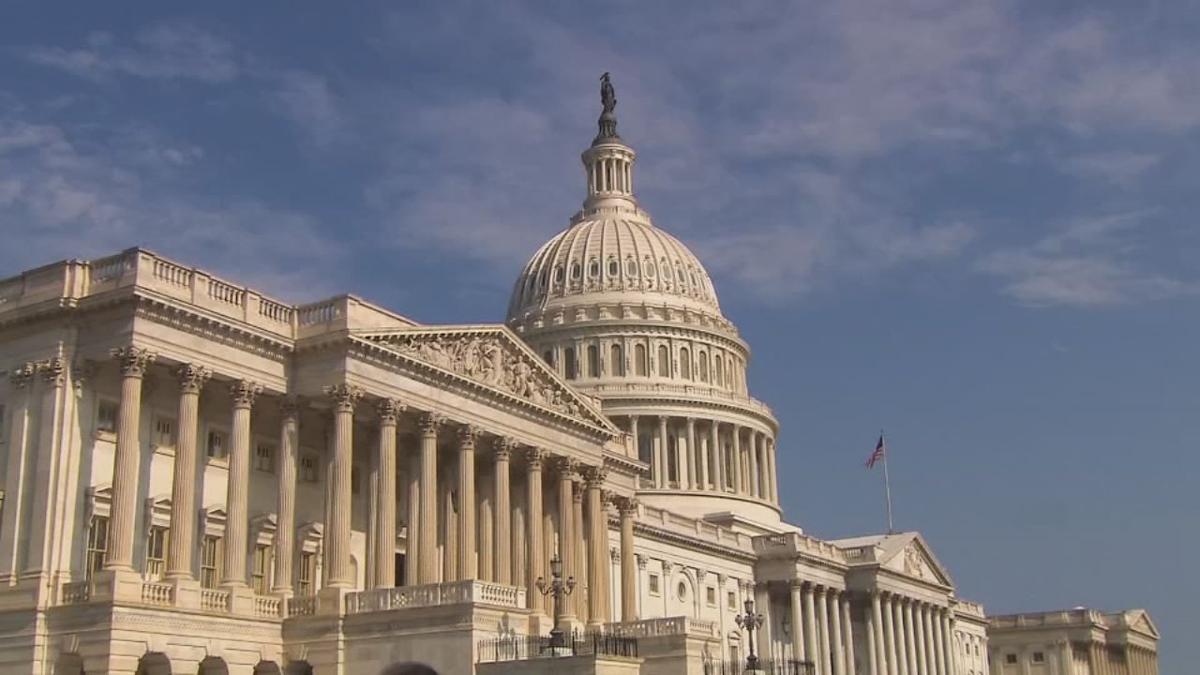 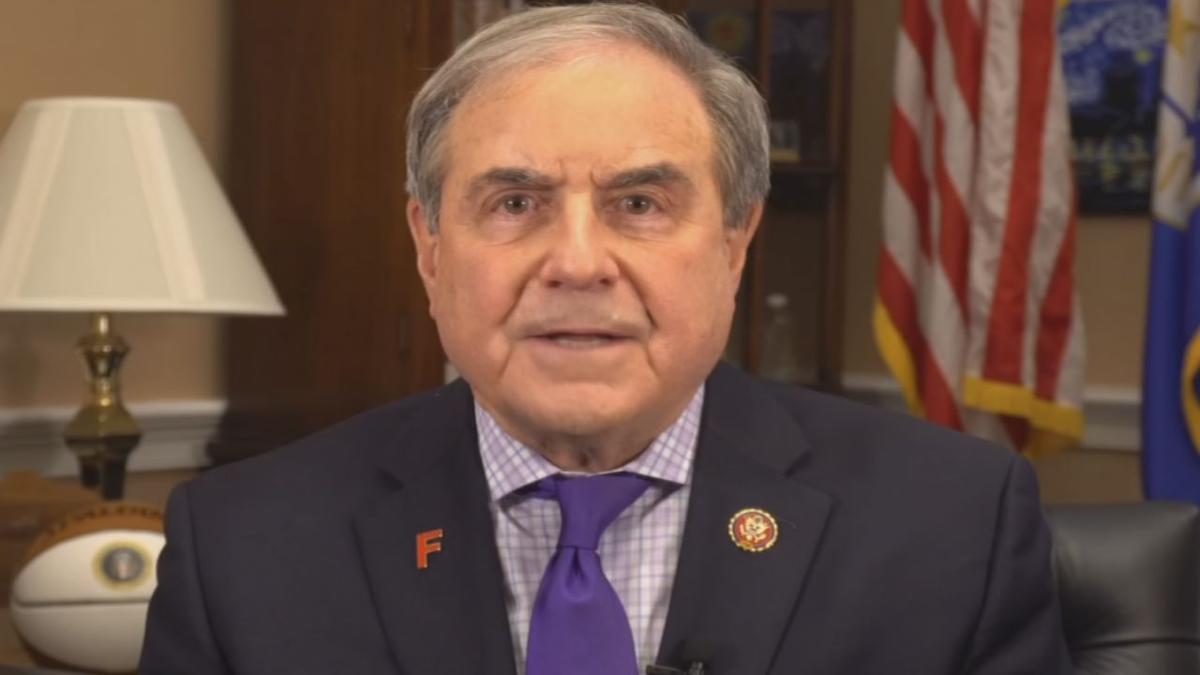 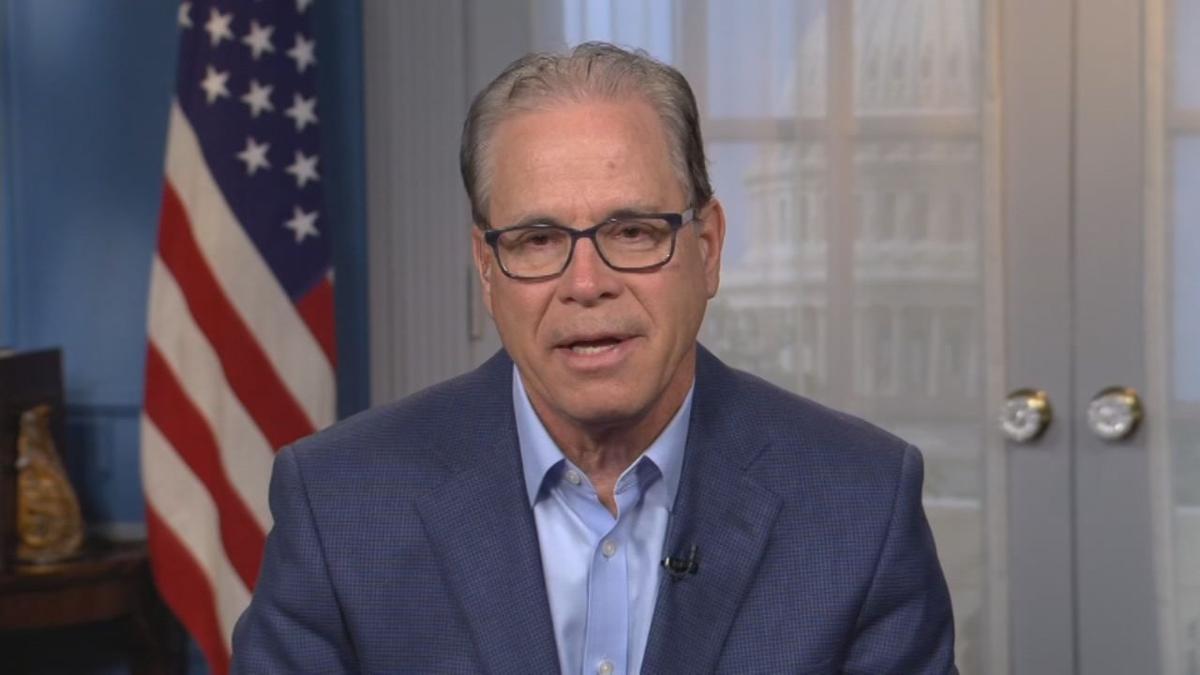 LOUISVILLE, Ky. (WDRB) -- The U.S. House voted to impeach President Donald Trump on Wednesday, marking only the third time in the country's history that a president has been impeached.

The historic vote happened after members of Congress testified back and forth for hours.

The articles of impeachment that were approved accused Trump of abuse of power and obstruction of Congress. The House alleges that Trump, “corruptly solicited the Government of Ukraine to publicly announce investigations into … a political opponent, former Vice President Joseph R. Biden, Jr.” and, if Ukraine failed to do so, threatened to withhold “$391 million of United States taxpayer funds that Congress had appropriated on a bipartisan basis for the purpose of providing vital military and security assistance to Ukraine to oppose Russian aggression.”

The House also alleged that Trump then interfered with the House investigation by, among other things, directing “Executive Branch agencies, offices, and officials not to comply” with subpoenas.

Most of Wednesday's votes were along party lines, which now forces a Senate trial.

Louisville's own Sen. Mitch McConnell will be a key player in the trial that is expected to start sometime next month.

Jasmine Farrier, political science chair for the University of Louisville, said although the impeachment vote came as no surprise, it is possible there will be a few surprises during that senate trial. However, Farrier doesn't think there will be enough of them to move the needle enough for Trump to be removed from office by the Senate.

She said before the trial can begin, the Senate will have to agree on the rules, and McConnell will be key in the process. The trial will be a combination of some legal procedures and a heavy dose of politics, Farrier said.

"The Senate is relatively easy to predict," Farrier said. "For impeachment conviction and removal, the Senate would have to have two-thirds of all senators. So, the Democrats have 47 votes. To get to 67, they would need to peel away 20 Republicans."

While Farrier doesn't think that's likely, she does think McConnell will use his central role to his benefit ahead of his upcoming reelection.

"It is a moment where people will play to their bases on both sides," she said. "2020 (is) an important election for Leader McConnell and the rest of the United States."

With Republicans holding the majority in the Senate, Trump is expected to be acquitted.

How to watch Kentucky basketball vs. Auburn