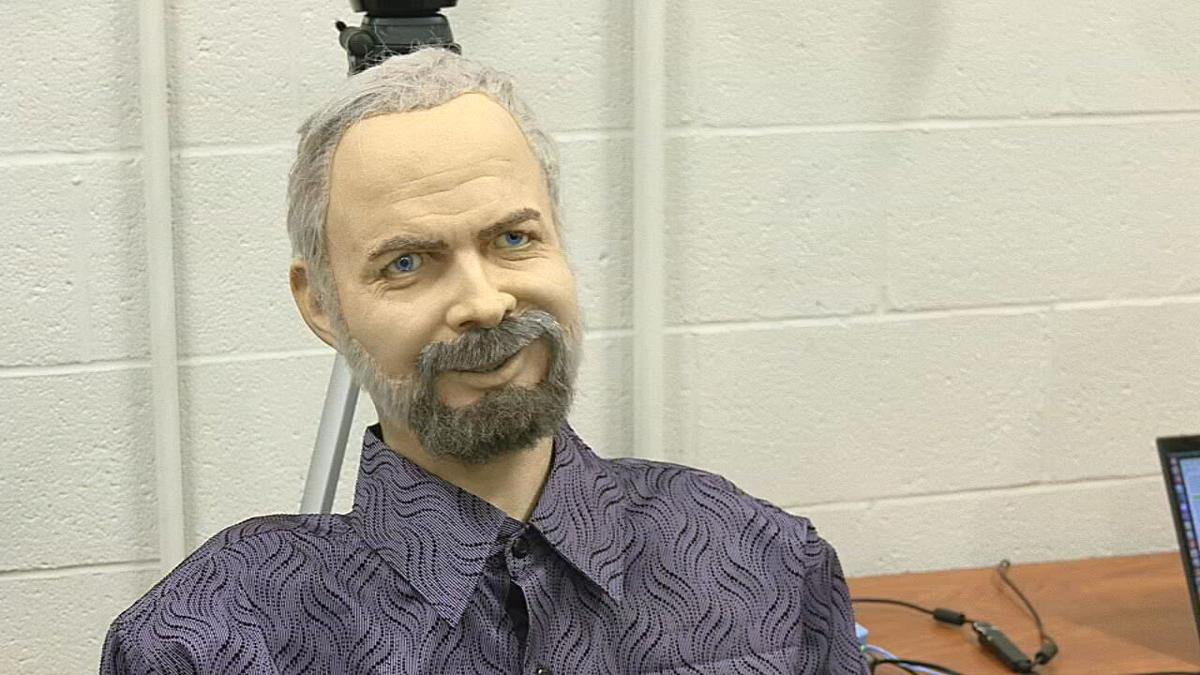 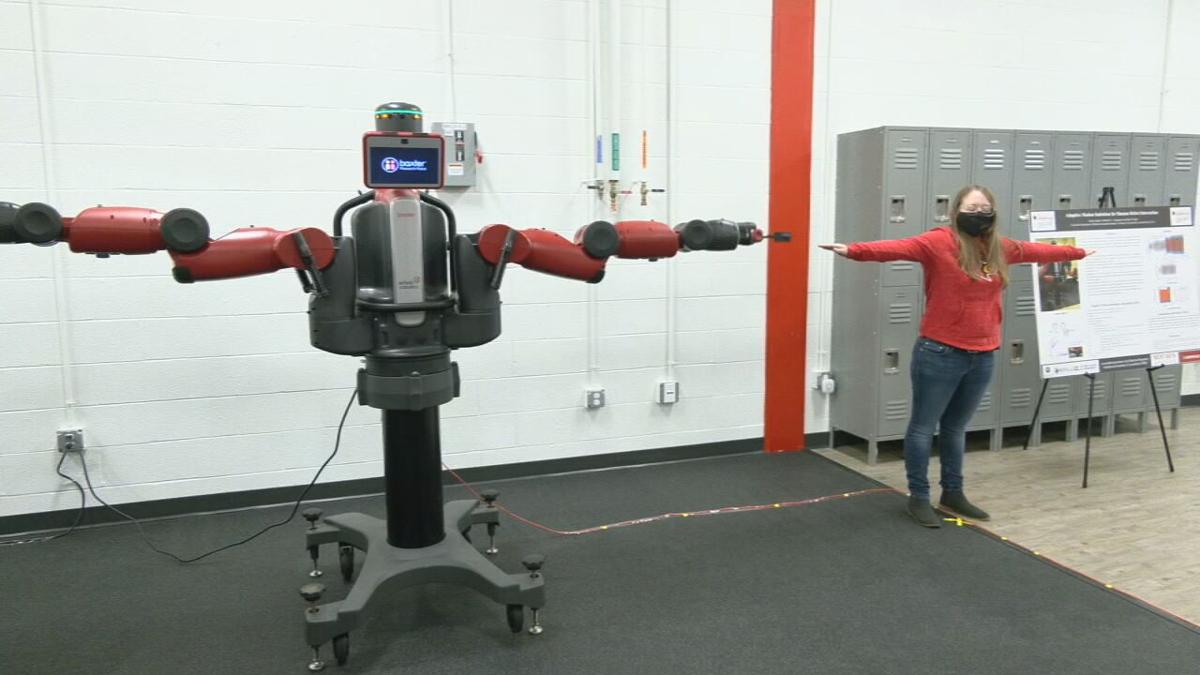 'Baxter' can mimic some human movements 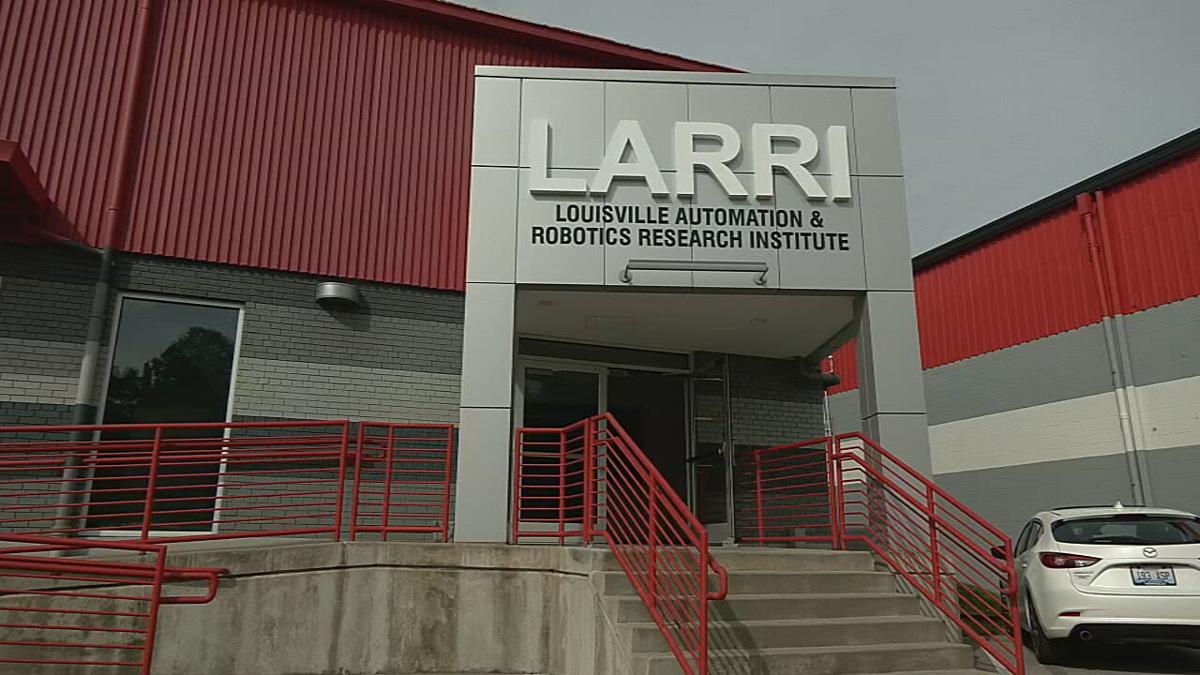 'Baxter' can mimic some human movements

The university officially cut the ribbon Monday on its new Louisville Automation and Robotics Research Institute (LARRI), the first of its kind in the state.

The institute is to be a stream of new research and new revenue as the university partners with business to advance the practical uses for robots.

“There are a lot of manufacturing companies in town and logistics companies, and they're all interested in what we're doing,” Director Dan Popa said.

The uses are many, from drone technology to manufacturing to health care.

Researcher Sumit Kumar Das is working on robotics designed to help nurses. One machine serves as a robotic patient walker, while another can reach to high spaces and carry weight.

“The goal of the project was to create a robot that would assist nurses with tasks that are physically intensive, which frees up some of the time to focus more on patient-centric tasks.” he said.

Popa said humans should not be afraid of robots taking over.

“They may replace, of course, workers, but then, there are so many other jobs: to program, repair, instruct, teach these robots,” he said.

Popa said robots can help manufacturers that are having difficulty hiring enough workers.

“Let's say you're running three shifts and you have humans showing up for two of the shifts but you need to introduce the robot for the third shift,” Popa said. “That's a challenge with many manufacturers that cannot find workers for their assembly lines.”

“It can also do facial expressions to teach children how to smile, how to close your eyes or something like that,” he said.

“Part of our responsibility at this university is to be at the frontier of creating and sharing the new knowledge,” President Neeli Bendapudi said.

The 10,000-square-foot space was made possible by the estate of Shih-Chung Chen and is located in the J.B. Speed School Innovation Center on Arthur Street.

UofL also plans to offer a new degree in robotics.