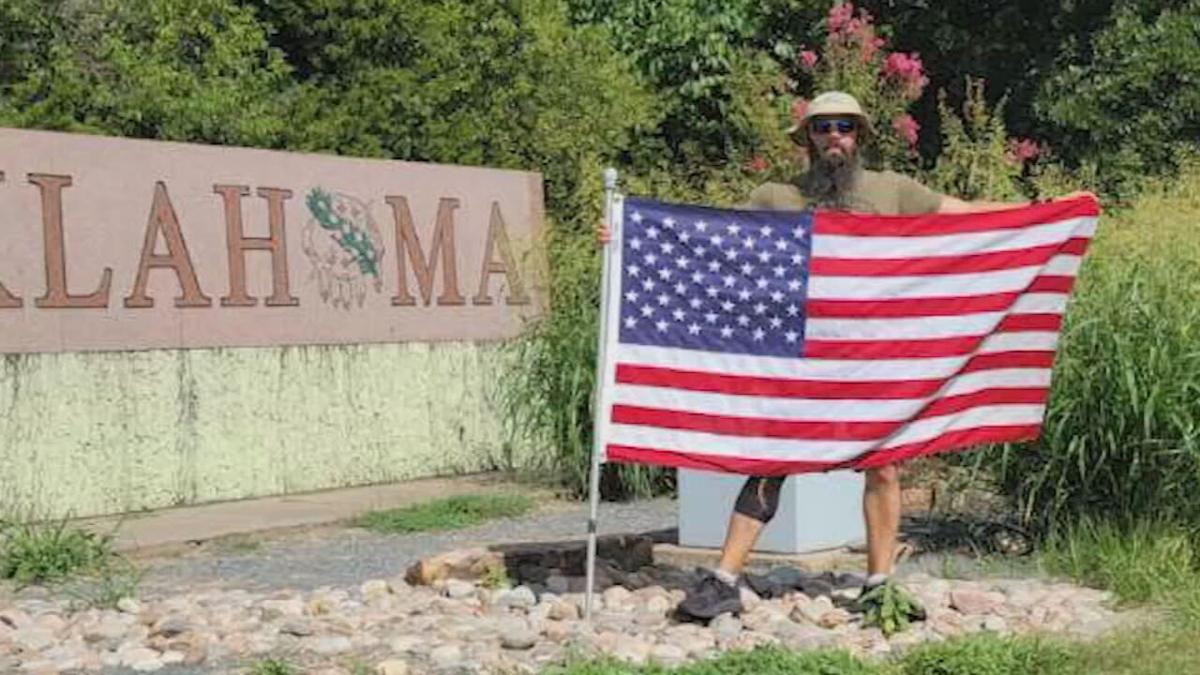 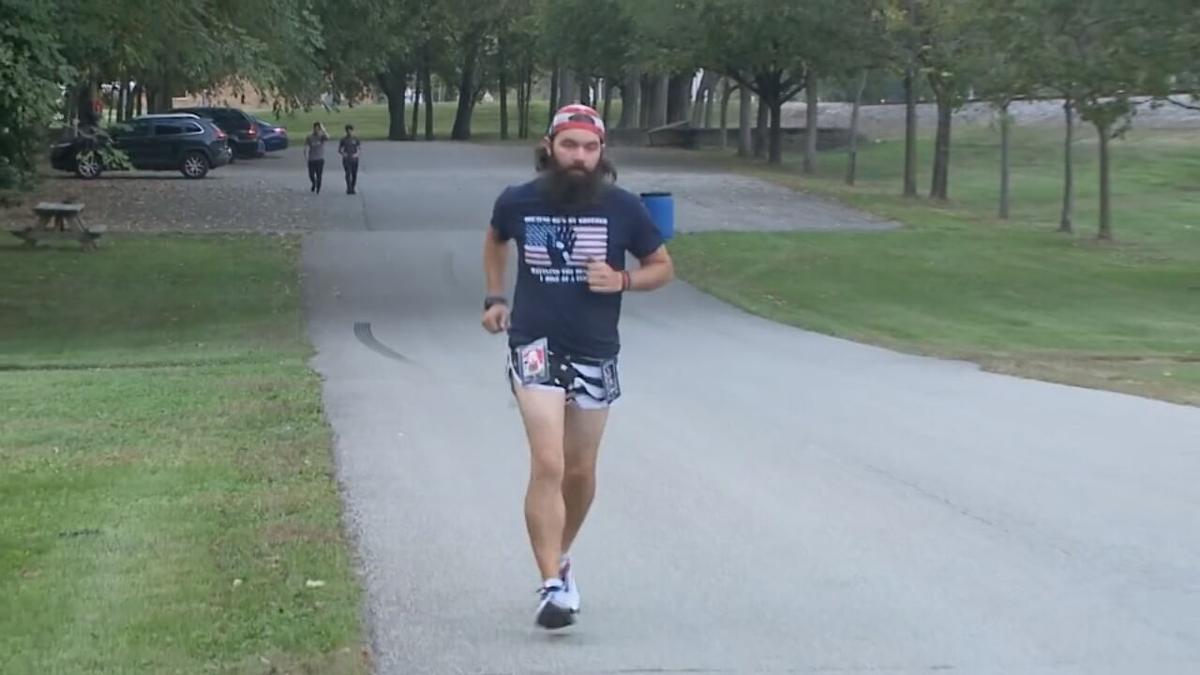 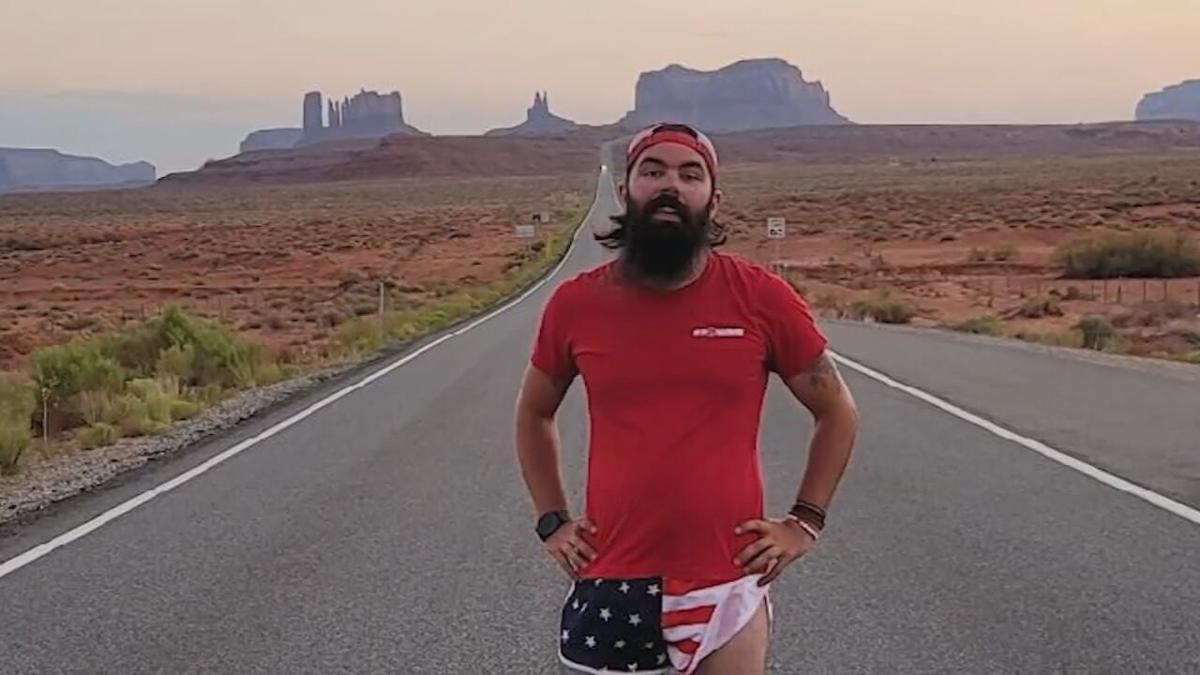 LOUISVILLE, Ky. (WDRB) -- More than 20 veterans die by suicide every day, according to the United States Department of Veteran Affairs. And one Indiana man is doing his part to raise awareness by running 3,000 miles across the country, FOX59 reported Thursday.

“It’s sad, and knowing the statistic that 22 veterans die by suicide every day is life-changing for me because I’m not OK with that,” Killinger said. “PTSD and suicide have been a taboo subject for years, and I think we’re making big strides to change that and bring awareness to it and make sure these people that are struggling know that they’re not alone. We can help them.”

Killinger created the nonprofit "Because He's My Brother" to help raise awareness for veteran suicide and those who have PTSD.

He served in the Marines from 2007-09 and was never deployed.

Killinger has lost 41 pounds thus far in his journey and has nearly 500 miles to go. A trailer follows near him while he runs and he rests inside it after long days.

“There are days when I deal with the demons, you know?” Killinger said. “The things that haunt me and the things I’ve went through and everything else in life. Then there’s days where I’m like, ‘This is what I’m doing it for. This is who I’m helping out.’ It’s worth it all. I tell people all the time, the physical part, it sucks. But I’ll rest. I’ll get better.”